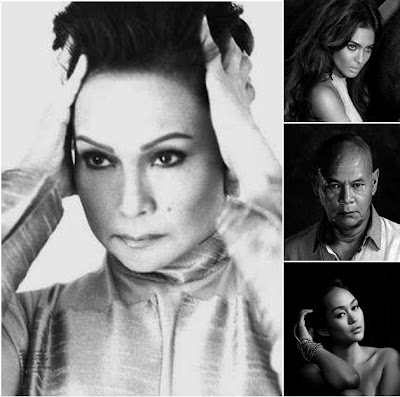 “Thy Womb” is the most recent movie project by Cannes Film Festival award winner Brillante Mendoza. According to reports, the shooting of the film already started since April 18. Mendoza‘s last outing prior to “Thy Womb” was 2011’s Captive movie which starred French actress Isabelle Huppert.

Nora and the rest of the cast are now in Tawi-Tawi for the principal photography of this indie film.

Other stars of “Thy Womb” are Bembol Rocco, Mercedes Cabral and Lovi Poe. In the film, Nora Aunor plays a Badjao woman. Lovi Poe portrays the daughter of Nora‘s character.