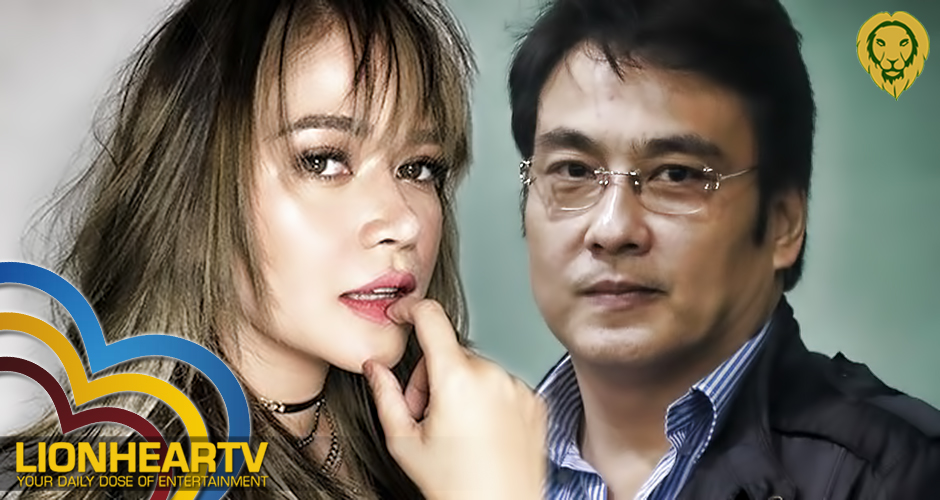 Bela retweeted a headline about Revilla urging DOH tp give out face masks to the public. She then said, “124.5M can buy 1,245,000 face masks. #justsaying”

While the response was not clear, many netizens instantly understood what the actress was referring to.

The 124.5 M that the actress is referring to is the amount that needs to be returned by Senator Revilla after he was acquitted in the plunder case of the multi-billion pork barrel scam.

But according to Atty. Ramon Esguerra, Revilla was not ordered by the Sandiganbayan to return the P124.5 million after he was acquitted of the plunder charges.

Only businesswoman Janet Lim-Napoles and Revilla’s former Chief of Staff Richard Cambe were told to return the said amount to the National Treasury.

“If Sen. Bong was not found criminally liable by reason of acquittal, how can he be held civilly liable?” Esguerra told ANC’s Headstart.

Bela also tweeted again that she valued 100 pesos per face mask so that it would be of high quality.

Bela Padilla’s movie Miracle in Cell No. 7 led the box office at the Metro Manila Film Festival (MMFF) 2019. Apart from being an actress, she is also known as a great screenwriter.