Since Monday, DJ Loonyo or Rhemuel Lunio has been making an appearance on GMA’s noontime show, Eat Bulaga.

In their segment “Pamilya Nunal”, he was introduced as the nephew of “Kap”, who is played by Jose Manalo. 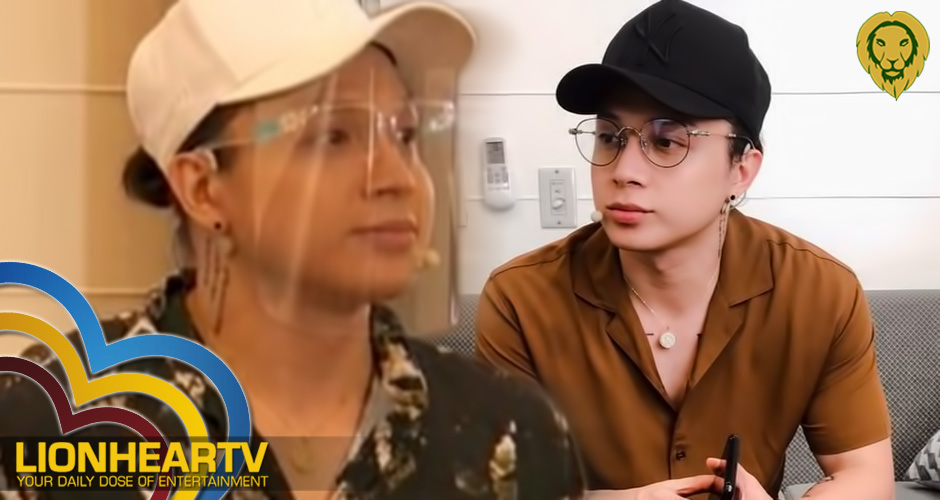 Fans celebrated when they saw the dancer and internet sensation on television. They expressed their support and questioned whether Loonyo will stay for good in the show after guesting for two days in a row.

In his latest vlog, the dancer did not confirm his regularization on the said show.

Loonyo works as a Chief Executive Officer at a fitness dance studio in China.

Recently, issues have been attached to his name regarding his opinions and Magpakailanman episode.

In June, he earned flak after his remark about vaccines when he mistakenly used the term ‘mass testings’ instead of ‘clinical trials’. The misusage of words caused confusion for netizens and they thought that Loonyo did not clearly understand what mass testing was about.

A month after, his ex-girlfriend came out after his life story aired on Magpakailanman. Loonyo’s ex-girlfriend slammed him for fabricating situations that tainted her image as a mother to their son who passed away.

DJ Loonyo has been known for dance covers and challenges on TikTok and other platforms. At present, he already has more than 1 million subscribers on YouTube, and more than 800k in TikTok.