Kapamilya comedian-host-talent manager Ogie Diaz hasn’t moved on yet from his rift with a Kapuso writer. 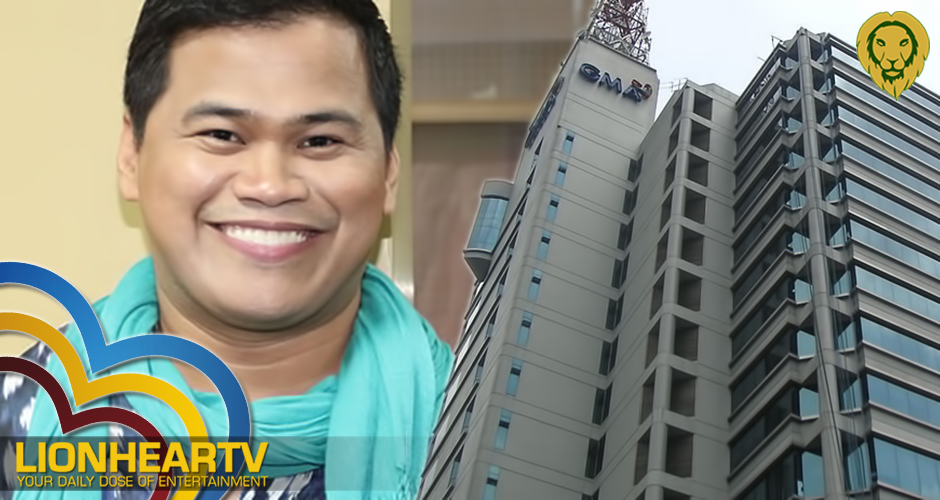 In a tweet, Ogie sought for the writer’s comment on the Supreme Court decision ordering GMA Network to reinstate GMA employees who were illegally dismissed in 2013.

On Tuesday, September 22, the Supreme Court released its decision ordering GMA Network to reinstate 30 cameraman and assistant cameramen who were illegally dismissed in 2013.

The SC also ordered the Kapuso network to pay their corresponding back wages, allowances, and other benefits.

According to the decision, “there was no showing that at all that the employees, who were paid a meager salary ranging from P750 to P1500 per taping, were hired because of their unique skills, talent and celebrity status not possessed by ordinary employees. It stressed that in order to be considered independent contractors and not employees, as claimed by the media network, it must be shown that the petitioners were hired because of their unique skills and talents and that GMA did not exercise control over the means and methods of their work.

“In this case, GMA provided the equipment used during tapings and assigned supervisors to monitor the petitioners’ performance and guarantee their compliance with company protocols and standards.

“In this case, GMA repeated engaged petitioners as camera operators for its television programs. As such, petitioners performed activities which are within the regular and usual business of GMA and not identifiably distinct or separate from the other undertakings of the media network,” SC said.

Labor issues was one of the arguments raised against ABS-CBN during their franchise applications\ in Congress. In spite of the Department of Labor saying that the ABS-CBN was already settling its labor issues, oppositors to ABS-CBN’s franchise still insisted on the network’s alleged violations.

Thus some are calling out Congress for their double standards because the issue wasn’t raised against GMA when they applied for their franchise and was easily approved in 2017.

See, it’s not only ABS-CBN that had labor violations in the past. Even GMA is guilty of it. But their franchise renewal was a non-issue at all for our congressmen. 🤷🏻‍♂️ https://t.co/gClrd9cBgm

At the height of the ABS-CBN franchise renewal hearing, the two engaged in social media word war regarding alleged violations committed by the Kapamilya network.

In a Facebook post, Ogie called out Doctolero and Annette Gozon for sowing intrigues and spreading fake news about the Kapamilya network which include its supposed non-payment of taxes and using a dummy company to avoid paying correct taxes.

“Let the issues be two in congress, ladies. You better make your teleserye better especially when you are temporarily the people expect to provide entertainment while ABS-CBN is not yet on air.

“If you always pay attention to ABS, how can you make your scenes beautiful in your teleserye that your audience has been asking for a long time,” he said.

In return, Doctolero slammed Ogie saying he shouldn’t dictate on her because it’s ironic that they’re fighting for press freedom and yet they don’t want a dissenting opinion.

Doctolero and Gozon were 2 of the Kapuso personalities who shared the viral fake news about ABS-CBN’s tax issues which was already dismissed by BIR saying ABS-CBN is one of their top taxpayers for years. Tax expert Mon Abrea also shared his take on the issue saying, tax computation is not as easy as it seems for ordinary people.

“It’s easy to say that you have a subsidiary to avoid taxes. If that is the case then why is ABS-CBN a top taxpayer, if their mere intention is to avoid taxes. It’s contradictory, it doesn’t make sense.

“In layman’s terms, ABS-CBN was able to use tax credits in order to reduce (or avoid) tax payments by declaring in their financial reports that they are operating at a loss,” said tax expert Mon Abrea who debunked the misleading Facebook post.