Along with congratulatory messages for winning Miss Universe Philippines 2020, Iloilo City’s pride, Rabiya Mateo has been bombarded with allegations that she ‘cheated’ in the said competition.

These speculations arose because of Sandra Lemonon who posted a series of cryptic posts which somehow implies a negative experience with the pageant.

She also talked about ‘karma’, which caused people to think that maybe Rabiya cheated. 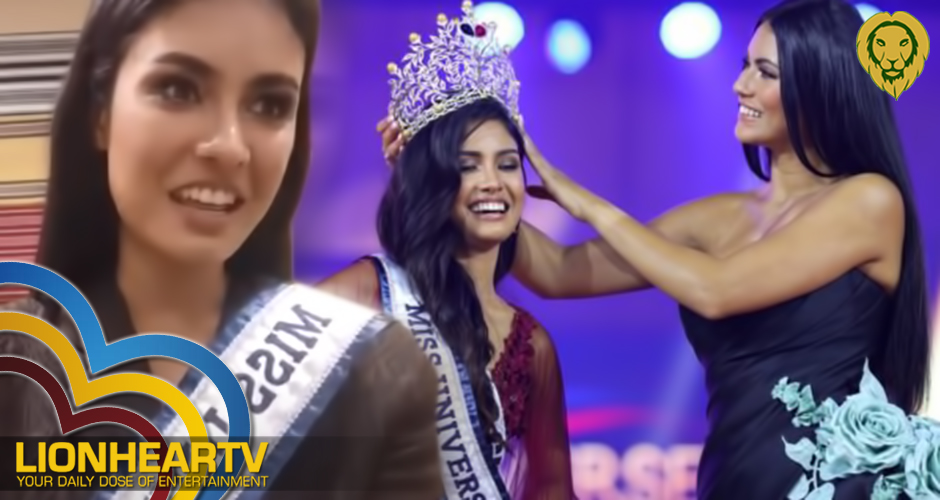 Netizens also observed that 2nd runner-up Michele Gumabao was absent from the presentation of Top 5 winners which caused more suspicion that she is not happy with the results.

However, Davao City’s representative and Top 16 finalist Alaiza Malinao speaks up about the ‘cheating’ accusations and clears up the name of her fellow Visayan Rabiya.

Alaiza expressed how deserving Rabiya is for the crown as she witnessed how the latter worked hard for the competition.

Miss Davao City affirmed that Rabiya gave a fair fight and is truly deserving of the crown.

She then congratulated the Ilongga beauty for bringing home the Miss Universe Philippines title.

Meanwhile, in an interview with MJ Marfori for TV5, Rabiya was asked to comment on those people accusing her of cheating.

“To be honest po, maybe because I wasn’t a frontrunner, so people didn’t expect me to win. And now that I have the crown… They are questioning my capability as a person, as a candidate,” she said while being emotional.

The 23-year-old Fil-Indian beauty queen also cleared up the allegations saying that the question was given to her prior the Q and A round. Rabiya reiterated that she worked hard for the crown to make her city proud.