Up and coming stars Grae Fernandez and Kira Balinger are set to shake things up in “Ang Sa Iyo Ay Akin” as an explosive new chapter begins in the hit series in the coming weeks. 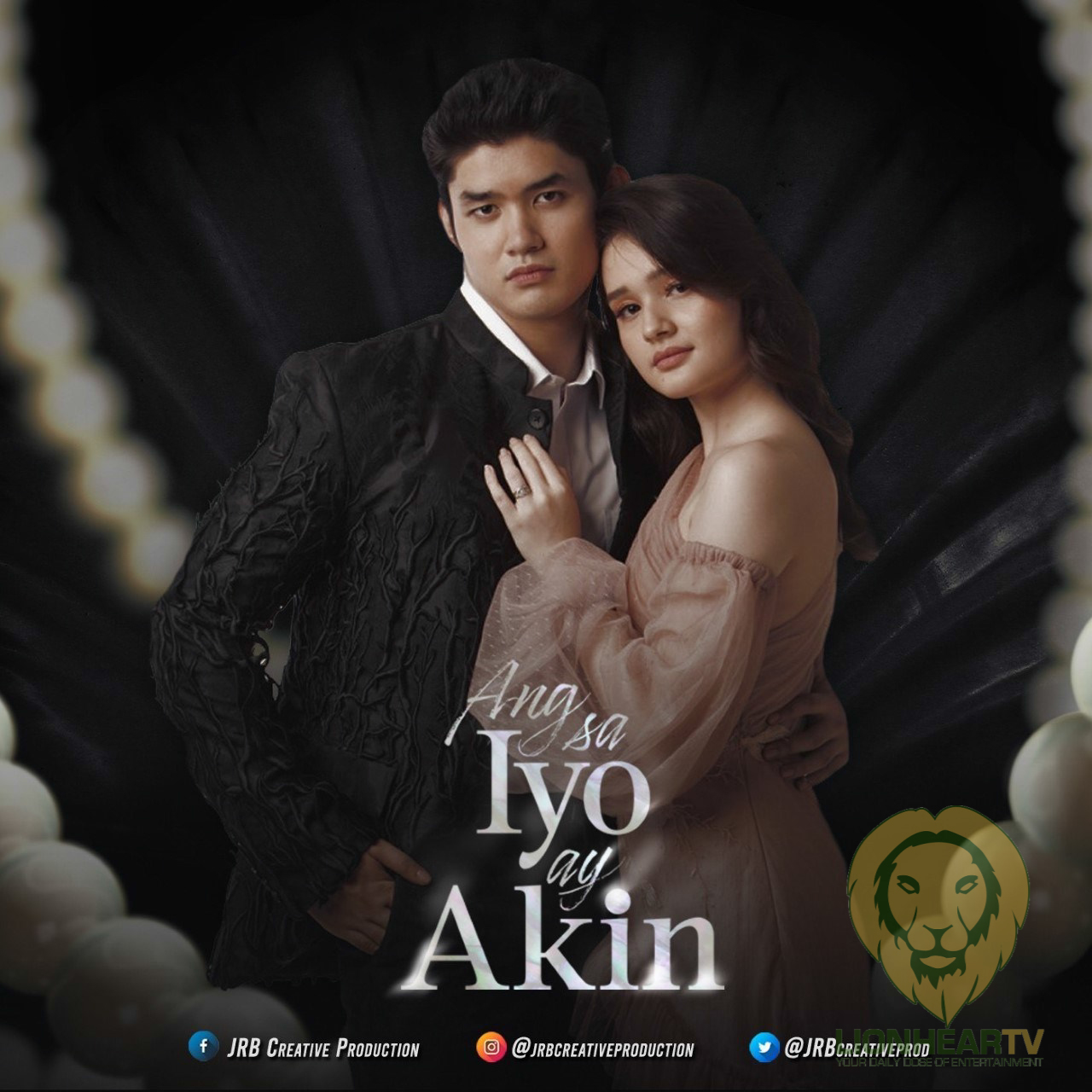 Viewers last saw Grae in the fantasy series “Starla” while Kira was a part of the afternoon drama series “Pamilya Ko.”

This marks their comeback as a loveteam after they were first paired in the sitcom, “Funny Ka, Pare Ko” and the iWant series “Spirits Reawaken” in 2018.

Who are Grae and Kira in the lives of Marissa (Jodi Sta. Maria), Ellice (Iza Calzado), and Gabriel (Sam Milby). Will the two pave the way for Marissa and Ellice to mend their broken friendship or will they permanently tear the two apart?

A2Z channel 11 is available in Metro Manila and in some parts of Cavite, Laguna, Quezon, Rizal, Bataan, Batangas, Bulacan, and Pampanga. It can also be accessed via cable TV at satellite TV nationwide. Viewers can continue to follow the show from Monday to Friday, 8:40 PM on Kapamilya Channel on cable and satellite TV (SKYcable channel 8 SD and channel 167 HD, Cablelink channel 8, G Sat Direct TV channel 22, and in most channels operated by members of Philippine Cable and Telecommunications Association).

The show is also on the Kapamilya Online Live YouTube channel and the ABS-CBN Entertainment Facebook page, as well as on the iWant app or iwanttfc.com. Viewers abroad can also catch it on The Filipino Channel on cable and IPTV.