For actor, singer-songwriter and producer James Reid, it’s all about having the guts and the willpower to pursue one’s vision or dream, something he’s all too familiar with. Starting out in showbiz ten years ago, James has broken the mold of what it is to be a celebrity today, pursuing projects that allow him to freely express his creativity and reach his potential.

For him, blazing a trail means more than just following desires, but also leads to a discovery of the self, and more adventures and opportunities that await him. 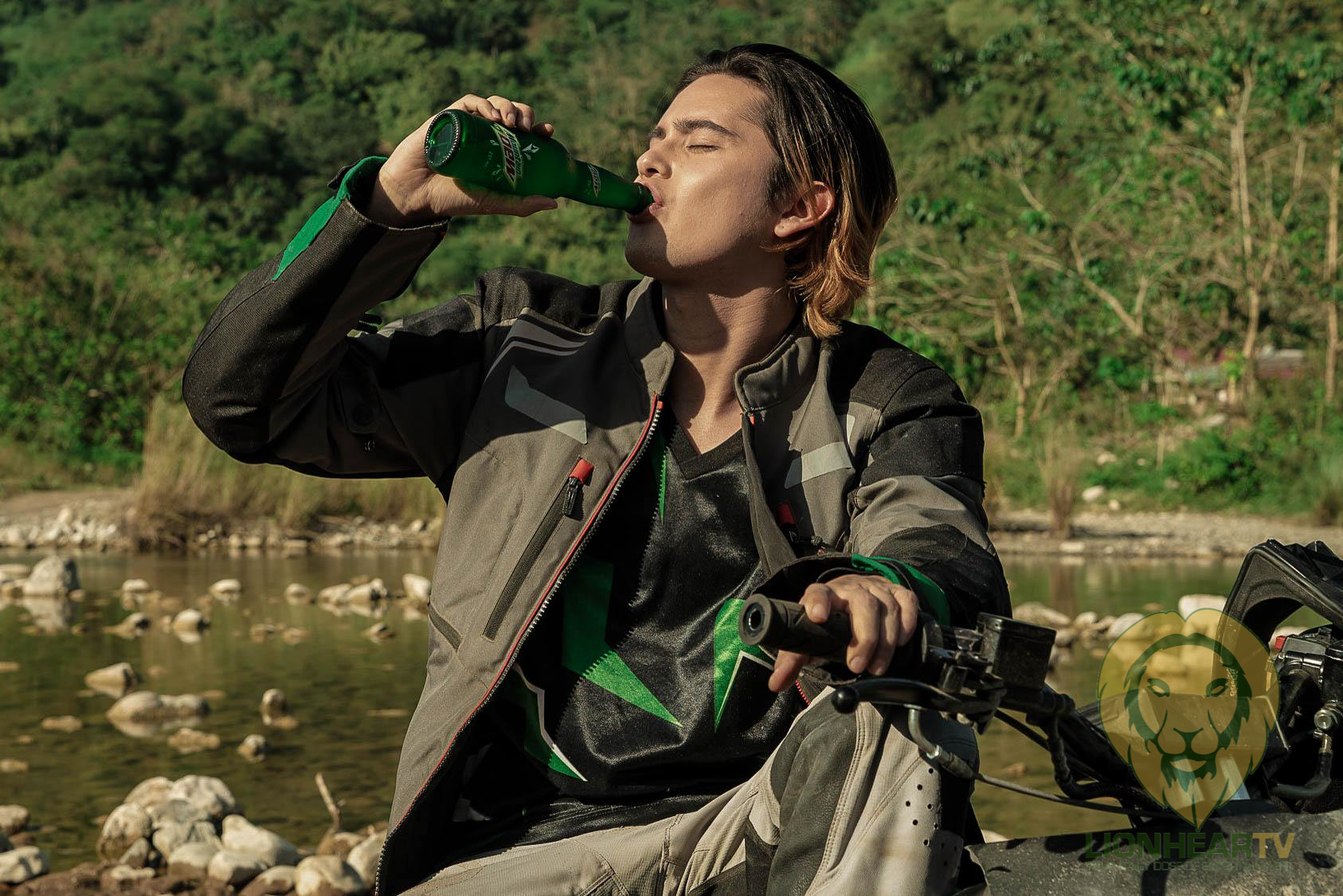 This go-getter attitude takes center stage in the new Mountain Dew campaign, starring none other than James. Calling on everyone to pursue their passions no matter what, Mountain Dew gives the fuel to unlock the ingenious spirit in Filipinos, in order to let their inner trailblazer shine, just like their endorser. “James exudes and reflects the attitude of Mountain Dew,” says Brand Manager Gutzee Segura. “He fiercely pursues his passions despite challenges, and that kind of attitude is something our brand has always represented.” 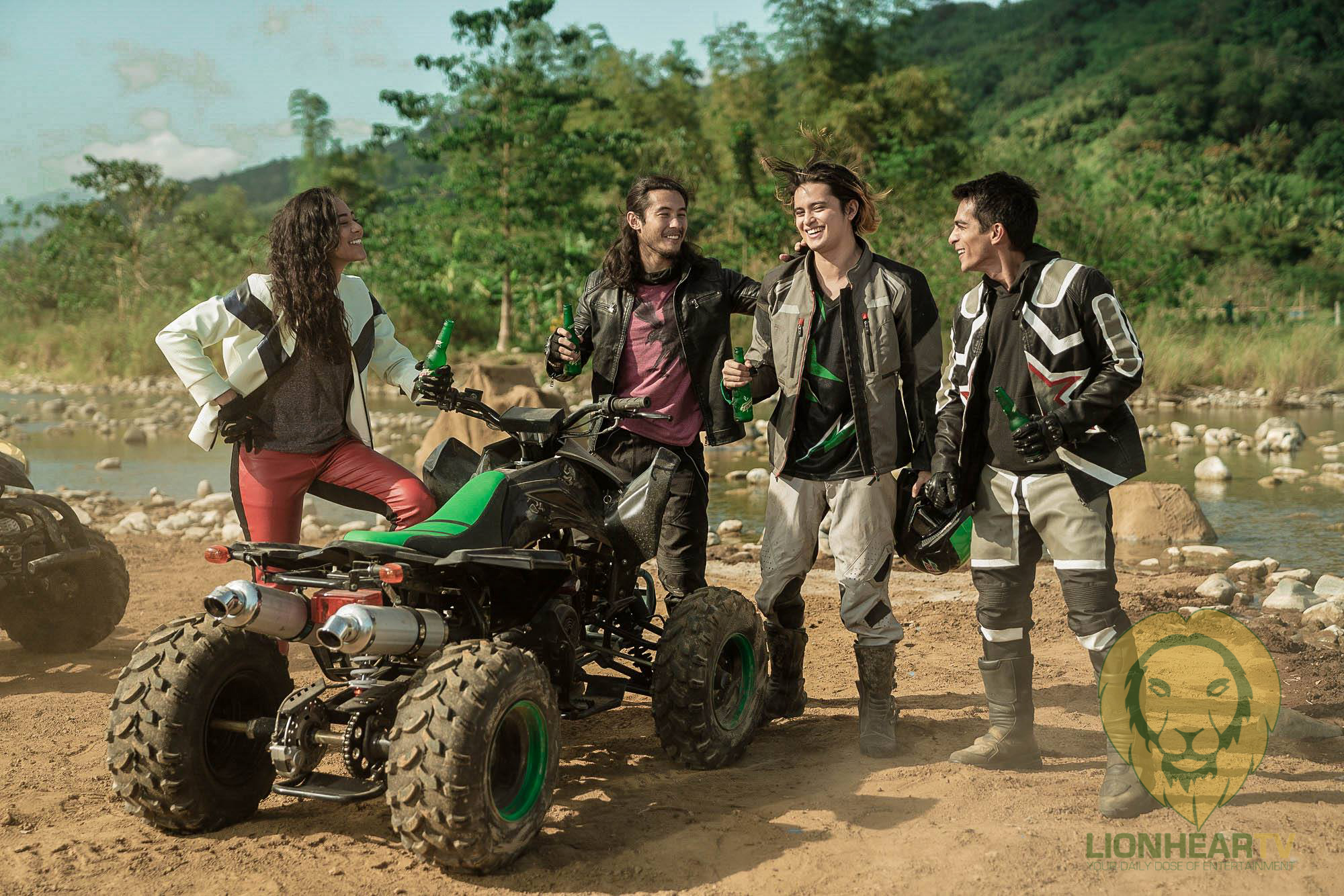 In his latest commercial, James can be seen literally going his own way as he races on ATVs with a few friends. When asked what he enjoyed most about the shoot, he said, “The best part was being out in nature, and taking the bikes for a ride on the trail after the shoot,” clearly showing his thrill-seeking personality.

To encourage people to go after their dreams, James’ advice is to first find what you love. “A good starting point would be with something you know you love, then let your fears be a guide for what you must work on,” he says. “Nothing is more empowering than overcoming your doubts and working on your passion.”

Empowering everyone to unlock their inner trailblazers, Mountain Dew is giving lucky Filipinos a shot under the spotlight. By remaking James’ commercial filled with astig moments and posting it on social media with the hashtag #DewRealTrailblazer, five Dewds with the highest number of likes will be given thrilling prizes from the refreshment brand, plus a chance to be featured in their next commercial. 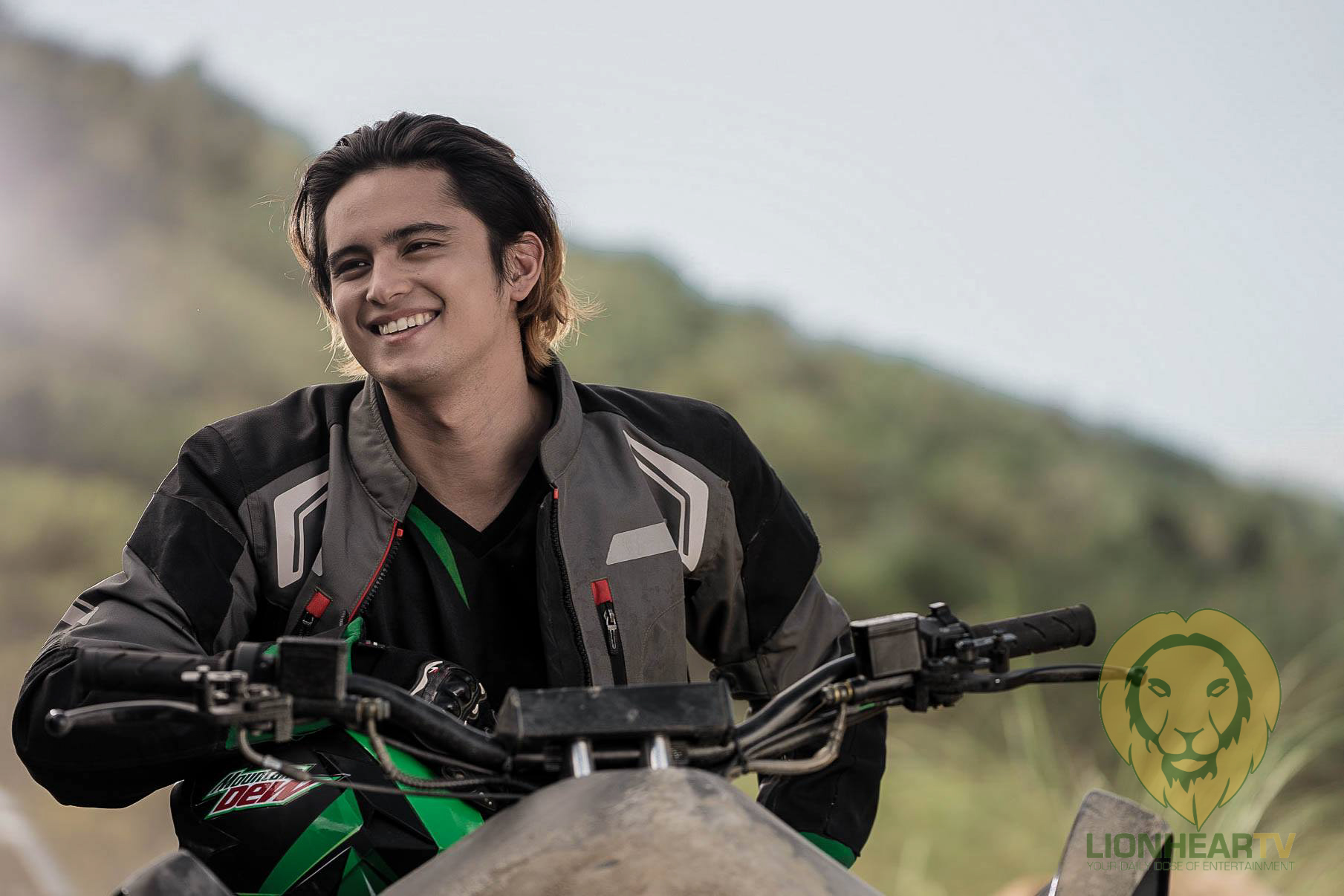 Don’t let anything or anyone stop you – #DotheDew and unlock the trailblazer in you!