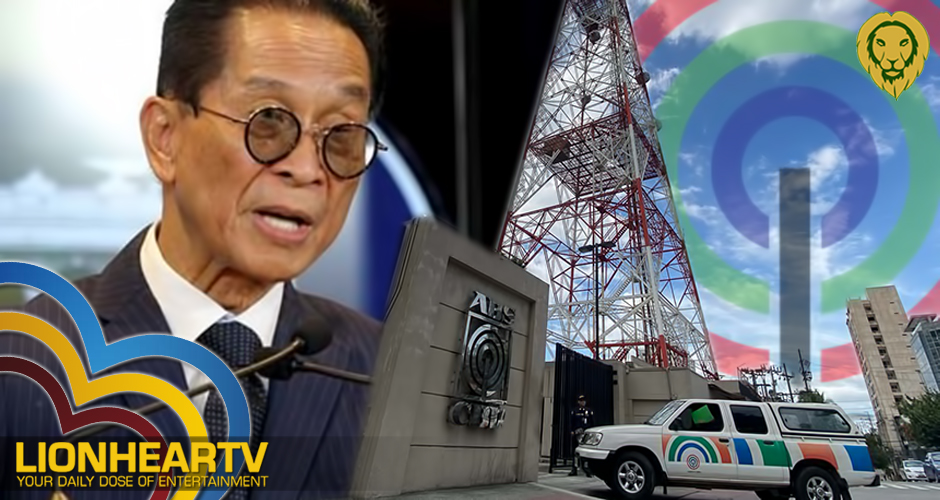 Panelo raised questions about the possible legal questions of the deal.

Duterte’s legal adviser also claimed that ABS-CBN is circumventing the law in entering with the agreement since according to him block time agreement shouldn’t reach 18 hours a day.

In a statement following the announcement of the deal, Roque said the Palace has no reaction to it since ABS-CBN has now become a content creator and they have the right to buy airtime from any network with a valid congressional franchise.

“We neither welcome it nor—we have no reaction to it because they’re a content provider. For all intents and purposes, it is Zoe that will be subject to regulation because Zoe is the franchise holder.

“What has happened is ABS-CBN has become a content provider so that’s a distinct line of business that does not require a franchise. I guess the fans of ‘Probinsyano’ and the other soap operas can look forward to them on Zoe TV,”

One of the ABS-CBN’s prime oppositors during the franchise hearing Rep. Mike Defensor also sees no problem with the agreement since ZOE has a valid franchise.

“I have no problem with that, because ito naman magiging blocktime ang arrangement nila diyan, it is not utilization of the of the franchise, it is the franchise of ZOE and they are buying into it

“So ABS-CBN is still a corporation and it is within their right to do so,” he said.

ABS-CBN and Zoe entered into a block time agreement that gave birth to A2Z Channel 11.

The deal started on October 10 which enabled Kapamilya shows to return to free TV.

This is not the first time that Zoe entered into a block time agreement with other TV networks. In 2005, Zoe TV leased its entire block time to GMA Network subsidiary Citynet which gave birth to QTV and later on became GMA News TV. The block time agreement between Citynet and Zoe lasted for 14 years after GMA decided to terminate the deal in April 2019.