Diana (Glydel Mercado) continues with her vengeance spree against the Veradonas who are now on the verge of uncovering the complete truth of Diana’s betrayal many years ago.

Audiences will be quick to recall the time when Diana switched the Veradona and Magbanua babies, in the wake of her losing her own child. Angered and full of regrets, the then bereaved Diana swore to get back to the Veradonas one day. 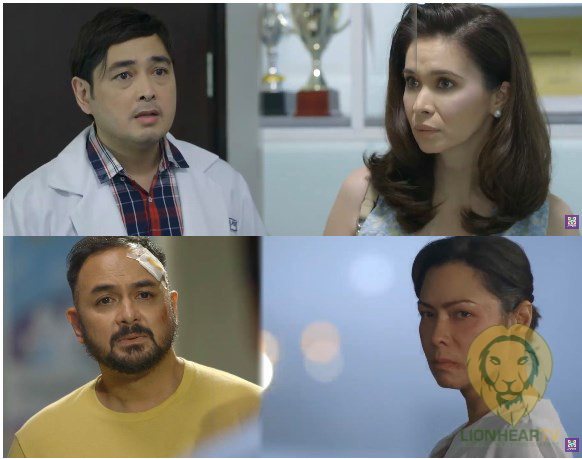 And she did. She came back one day, well off and well-equipped to fulfill her goal of making the Veradonas pay—although we vividly remember the damage he already caused to the lives of those children who would, later on, grow up not knowing they’ve been living a lie. We know that Kai (Barbie Imperial) isn’t really a Veradona, but Tisay definitely—a fact we’ve been hinted of through an inevitable DNA test.

Diana brings darkness to the lives affected by her revenge, and in its wake, a trail of destruction for the Veradonas. But in the process, she also loses something. We are witness to Otep’s (Kiko Estrada) giving up to his mother’s cause, finally deciding to leave Diana behind, after failing to take her with him.

“Anak mo rin ako” Otep reminds Diana who declares that everything she does against the Veradonas and their allies is all for the child she lost. We are not blind to the pain this departure causes Diana, and how she evades it at the same time, carrying on instead, with her pursuit of vengeance. Both Estrada and Mercado displayed incredible restraints in this sequence, having both navigated that heartrending farewell, and the emotional devastation that comes in its wake.

Otep bids a heartbreaking goodbye to Angge (Michelle Vito) who has already fallen in love with him. Meanwhile, Nanay Hilda (Rio Locsin), upon hearing Tisay’s (Heaven Peralejo) account on what happened during her birth, realizes something—that Tisay might actually be her true granddaughter. This comes after she recalls how long she has been searching for answers about the crime Diana really committed many years ago. She, however, refrains from telling Tisay and Ely (Tony Labrusca) about her hunch. 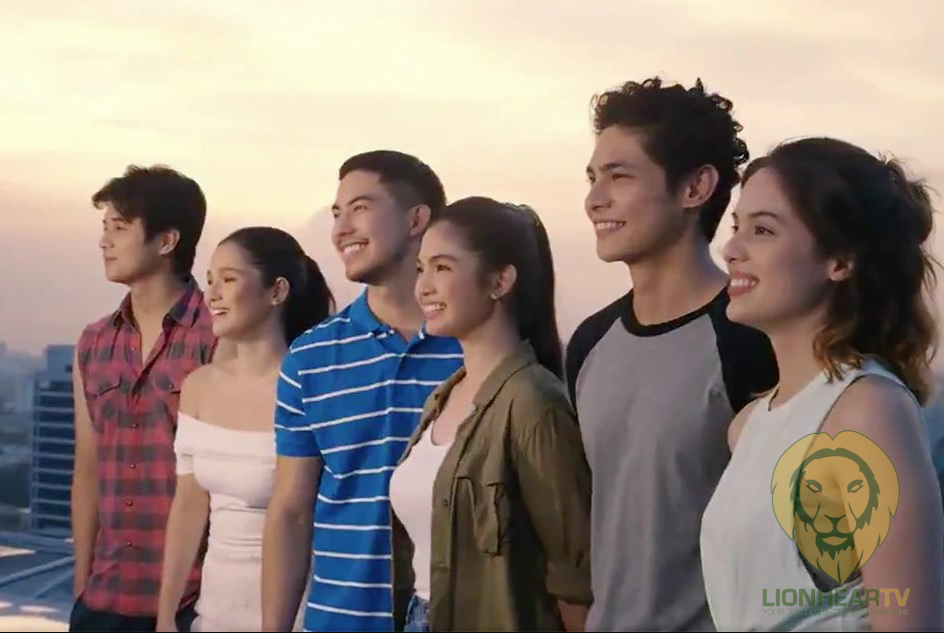 As Maggie (Sunshine Cruz) and Ian (Cris Villanueva) struggle to keep their business and family afloat, they find themselves desperately trying to survive the storm that Diana unleashed on them. They are now on the verge of finally uncovering a life-changing secret, which may turn both their family and the Magbanuas’ lives upside down.

Follow the exciting quest for truth and the unfolding of inspiring events on ‘Bagong Umaga’, which airs weekdays on Kapamilya Channel, Kapamilya Online Live, iWantTFC, and A2Z Channel 11.