The Guillermo Mendoza Memorial Scholarship Foundation Box Office Entertainment Award Ceremony is one of the most prestigious awarding ceremonies that honor actors, actresses, and  showbiz personalities that shined the most all throughout the year, 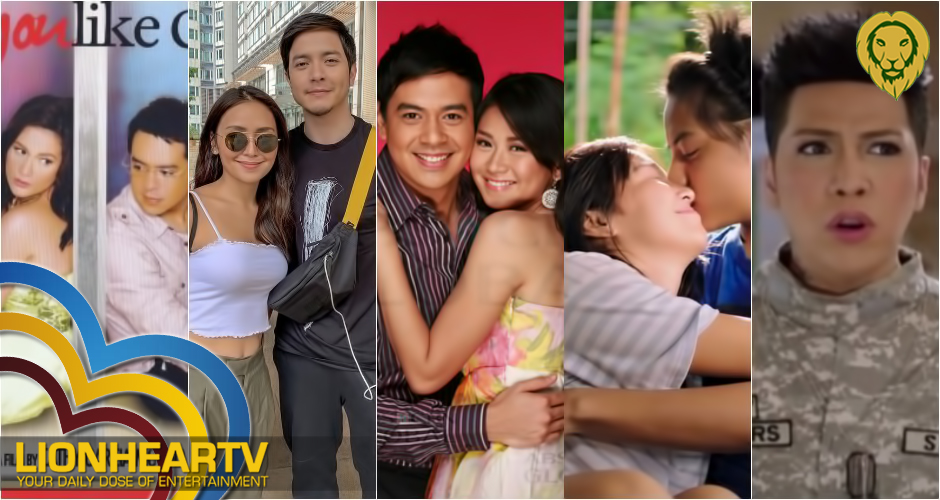 But who are these stars that received the most prestigious Box Office Awards from 2010 till 2020?

The first is 2010 Box Office King and Queen, Sarah Geronimo and John Lloyd Cruz for the movie, You Changed My Life released on February 25, 2009, by Star Cinema and Viva Films. 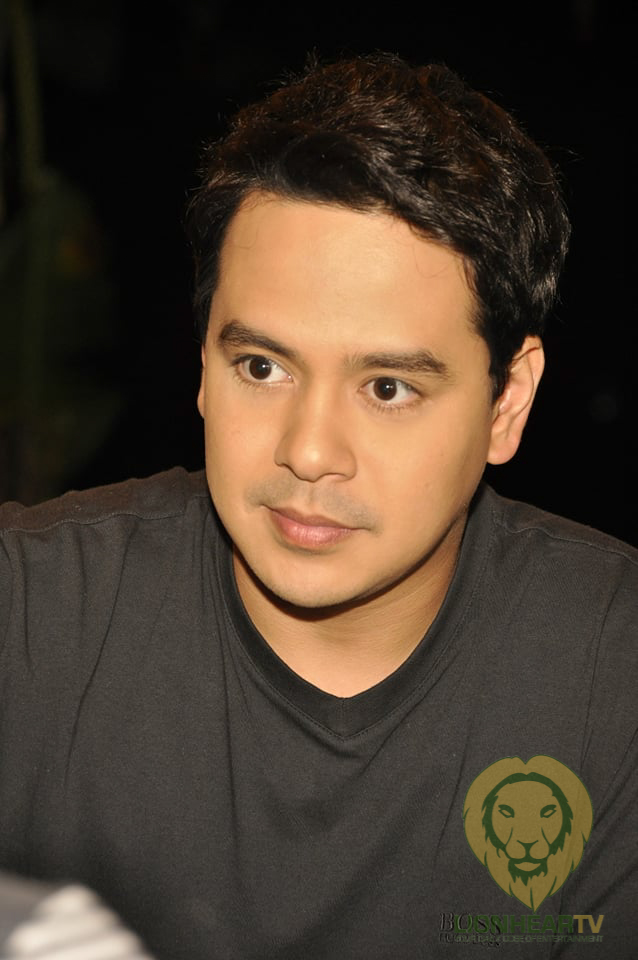 John Lloyd Cruz and Bea Alonzo were tagged as Film Actor and Actress of the Year for the movie, Miss You Like Crazy. According to Star Cinema, the film opened with a gross amount of 18 million, and just in the span of five days, it had grown to 143 Million. 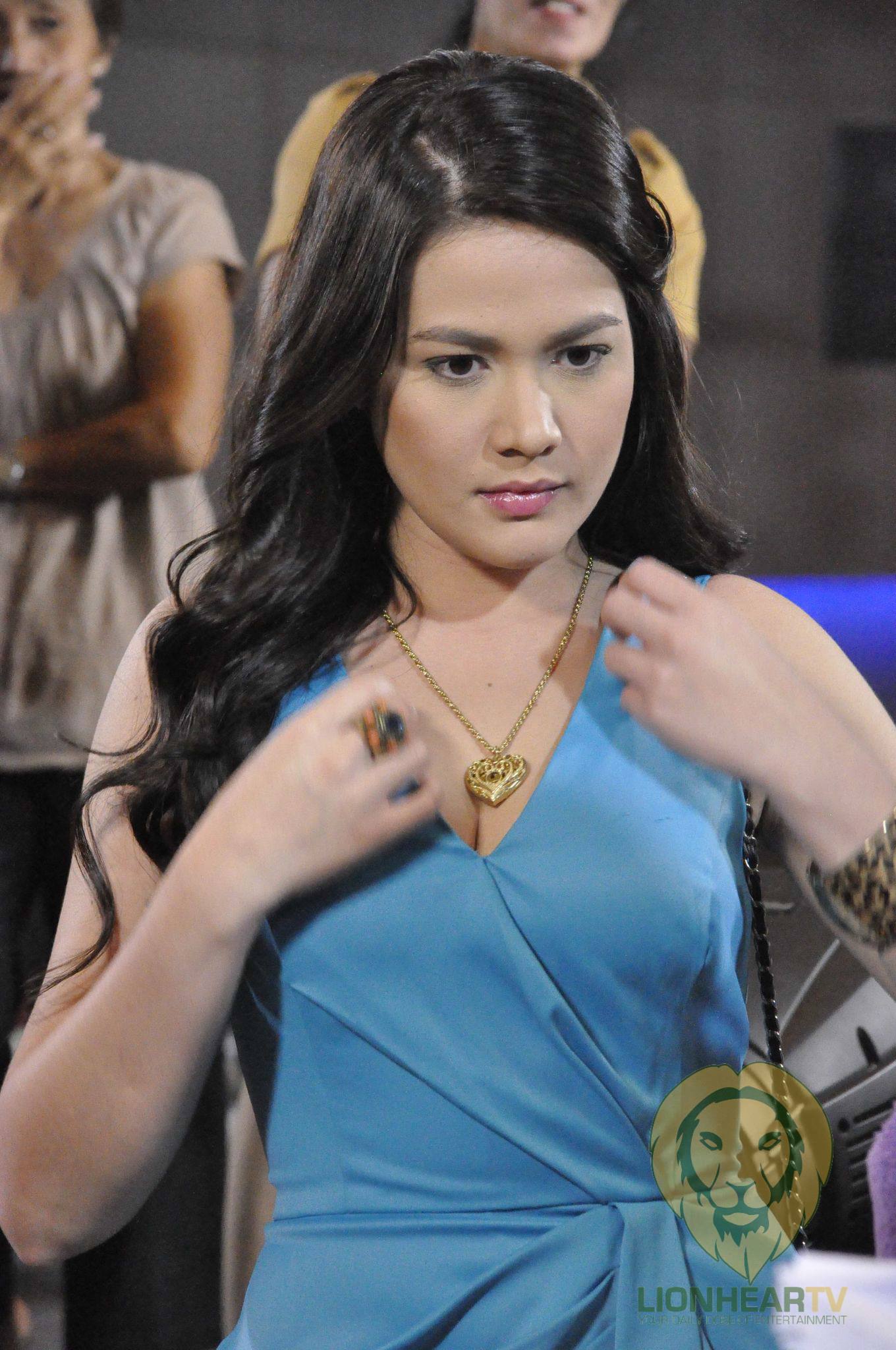 In 2012, the newest, highest, and most prestigious award, the Phenomenal Box Office Star, was earned by Vice Ganda for the movie The Unkabogable Praybeyt Benjamin.

This film is the first Filipino film to break the P300 million mark at the box office. It is the highest-grossing Filipino film in 2011.

The film was directed by Wenn V. Deramas and was Aquino’s first collaboration with VIVA Films. The film broke box-office records in the Philippines when it was released nationwide in theaters. It now holds the title of the 3rd largest Filipino film of all time domestically with a nationwide gross of P300,263,229.84

In 2014, Vice Ganda for the third time won as the Phenomenal Box Office Star for the movie Girl Boy Bakla Tomboy, which was directed by Wenn V. Deramas. The movie garnered over 423 million pesos.

The continuation of the love story of Popoy and Basha from One More Chance gave John Lloyd Cruz and Bea Alonzo the phenomenal star awards for 2016.

Accordingly, the film immediately garnered 43 million on its opening day. On its 4th week, more than 556 million pesos was earned worldwide, and it became the sixth-highest grossing Filipino film of all time.

In 2017, Vice Ganda and Coco Martin won the Phenomenal star awards for the movie The Super Parental Guardians.

This movie became talked about as this was Vice Ganda’s first non-MMFF movie, but despite not being a part of the Metro Manila Film Festival, the film reached a gross of 590.1 million, and now holds the title of the highest-grossing Filipino film of all time in the history of Filipino cinema. The film also holds the highest gross opening day of all Filipino films of all time at 75 million.

In 2018, Vice Ganda again topped the scoreboard and won the Phenomenal Box Office Awards for the movie, Gandarrapiddo!: The Revenger Squad, a 2017 Philippine action-comedy superhero film directed by Joyce Bernal, the film was able to gather 541 million pesos in its run.

Second, to the last is the most loved love team in the country, Kathryn Bernardo and Daniel Padilla who won Box Office King and Queen awards for the movie The Hows of Us directed by Cathy Garcia-Molina.

Other than winning the Box Office King and Queen awards, they were recognized as Phenomenal Box Office Stars and were awarded the Golden Jury Award and honors at the 50th Guillermo Box Office Entertainment Awards and received the prestigious Camera Obscura Award for their phenomenal success worldwide.

It marked Garcia-Molina’s second collaboration with Bernardo and Padilla after the 2014 movie She’s Dating the Gangster. The Hows of Us has broken multiple records in the Philippines, including being one of the first locally produced films to reach 600 million in domestic box office earnings over 20 days. The film has grown to 805 million less than 50 days after its Philippine release.

And last but not least, the highest-grossing Filipino film of all time, Hello, Love, Goodbye, starring Kathryn Bernardo and Alden Richards who won the Phenomenal Star Box Awards.

After earning more than 880 million gross worldwide, the film was declared the highest-gross Filipino film of all time, replacing the film The Hows of Us, which was also directed by Molina and starring Bernardo.

The film on its opening day received a total of 34.4 million films from over 350 cinemas in the Philippines. After four days, the film won $176.6 million and was shown in 465 cinemas across the country. After 17 days in cinemas, the film grossed 603 million domestically.

Hello, Love, Goodbye premiered at 465 cinemas in the Philippines on July 31, 2019. The international screenings began on August 1, 2019. The film also made history in Saudi Arabia as the first Filipino film ever to be screened in the Jeddah cinemas.