In a report by GMA News, Lindsay said she’s already consulting with her lawyers about the possible filing of a case against the fake news peddler. 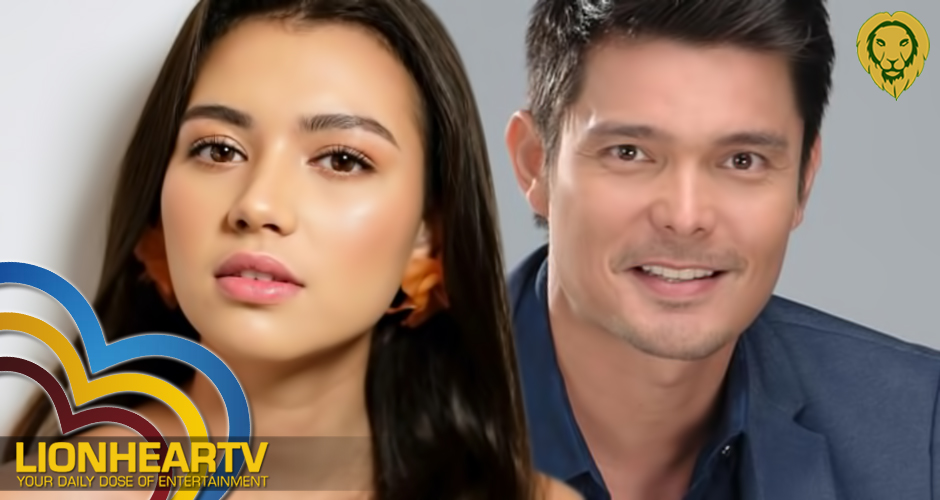 “Malakas po loob ko to tell them, to ask them to come forth with proof if they can. Patunayan po nila na nabuntis ako ni kuya Dong. Ang masasabi ko po kasi is, right now I’m talking to lawyers as well and we are speaking of possible charges that we can file to those who claim that to be true,” said Lindsay.

“I encourage you, if you have the proof na nabuntis ako ni Kuya Dong, please come forth and we will meet each other in court,” she added.

Rumors about her pregnancy started when PEP posted a blind item about a female star who got pregnant by a famous male celebrity.

While many netizens immediately associated the blind item to Mocha Uson and Robin Padilla, Mocha’s close ally and fellow DDS propagandist Drew Olivar also quickly shared a photo of Dingdong and Lindsay to possibly divert the attention from Mocha.

Olivar is one of the DDS bloggers known for spreading fake news on social media. He became famous for his Pepederalismo video with Mocha which drew the ire of netizens.

Meanwhile, in the same report, the Kapuso star also admitted that she got affected by the malicious rumor.

“Nagulat po ako because it has been a very long time since last ko pong nakasama at nakatrabaho si Kuya Dong. And then ngayon pumutok ‘yung issue,” sabi ni Lindsay.

“But I still did projects. I still did guestings all throughout the years. So it’s not true, hindi po totoo. Walang namagitan po sa amin ni Kuya Dong,” Lindsay continued.

Lindsay also explained the reason for her showbiz break which others may use to fuel the rumors about her alleged pregnancy.

“I wanted to focus on my studies because maaga po akong nag-graduate ng high school. I was 15 when I graduated so since I gave some time sa career ko, sa passion ko, I wanted also to give time sa education ko. From 2018 up until now I have been spending more time sa studies ko,” she said.

She also added that if an opportunity comes she’ll be happy to come back doing shows but for now she’ll be focusing more on her studies.

“If the opportunity comes naman I wouldn’t say no. Pero for now po talaga I’m focusing on my studies and my education. I’m not getting any younger tapos kaka-birthday lang po. So I want to pursue my studies and at least graduate college,” she added.