As she marks her 25th year in show business actress-host-and mom Mickey Ferriols can’t help but be thankful to ABS CBN.

In an interview, she thanked ABS CBN for the shows and opportunities the Network has given her for two decades. 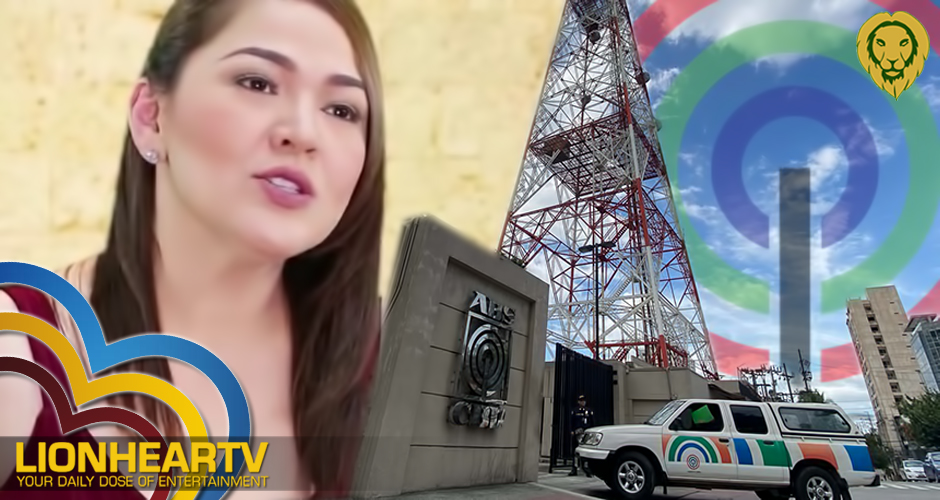 She also considered ABS CBN as her ‘constant’ Network for the trust she was given as an actress.

“Ang mga projects na binibigay sa akin ng ABS-CBN, laging may kabuluhan,” she said. “Those four shows will always be at the top of my head. I’ve been working for a long time for ABS-CBN.”

Recently, Ferriols joined the Viva Artists Agency (VAA) and cannot be thankful enough to start a new chapter of her life with new management.

“Ang dali ng pag-uusap namin ng Viva. When I was looking for new management, I asked myself, ‘Why don’t I try Viva? They are pretty distinguished as a management company.’

One of the most sought-after actresses by both GMA 7 and ABS-CBN, Mickey Ferriols has been in the industry since 1995 and she is more than appreciative of the many years that have made her a great host and actress in TV and movies.