The third time turned out to be a charm for 23-year-old Abelaine Trinidad as she was proclaimed the Third Generation Center Girl of MNL48 after she got the most number of votes in the MNL48 Third General Election, on “It’s Showtime” today (February 20). 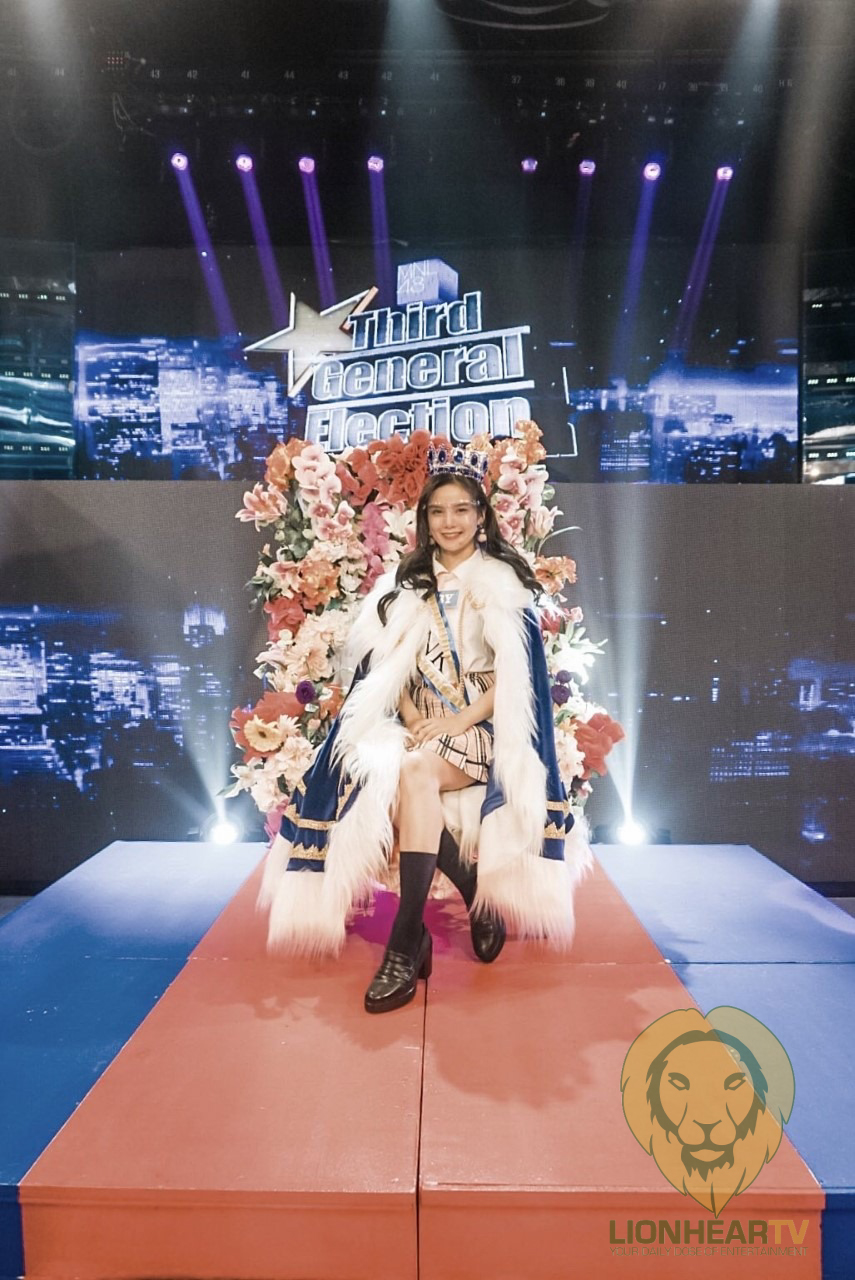 After finishing Rank 2 in the First General Election and Rank 3 in the Second General Election, Abby finally secured the Center Girl position to lead the Third-Year members this year.

The MNL48 Third General Election is an annual event where fans get to choose who among their oshis they think should be part of the Top 48, following the system of MNL48’s international sister group, AKB48. The said election started last March 2020 and ended last November 2020. 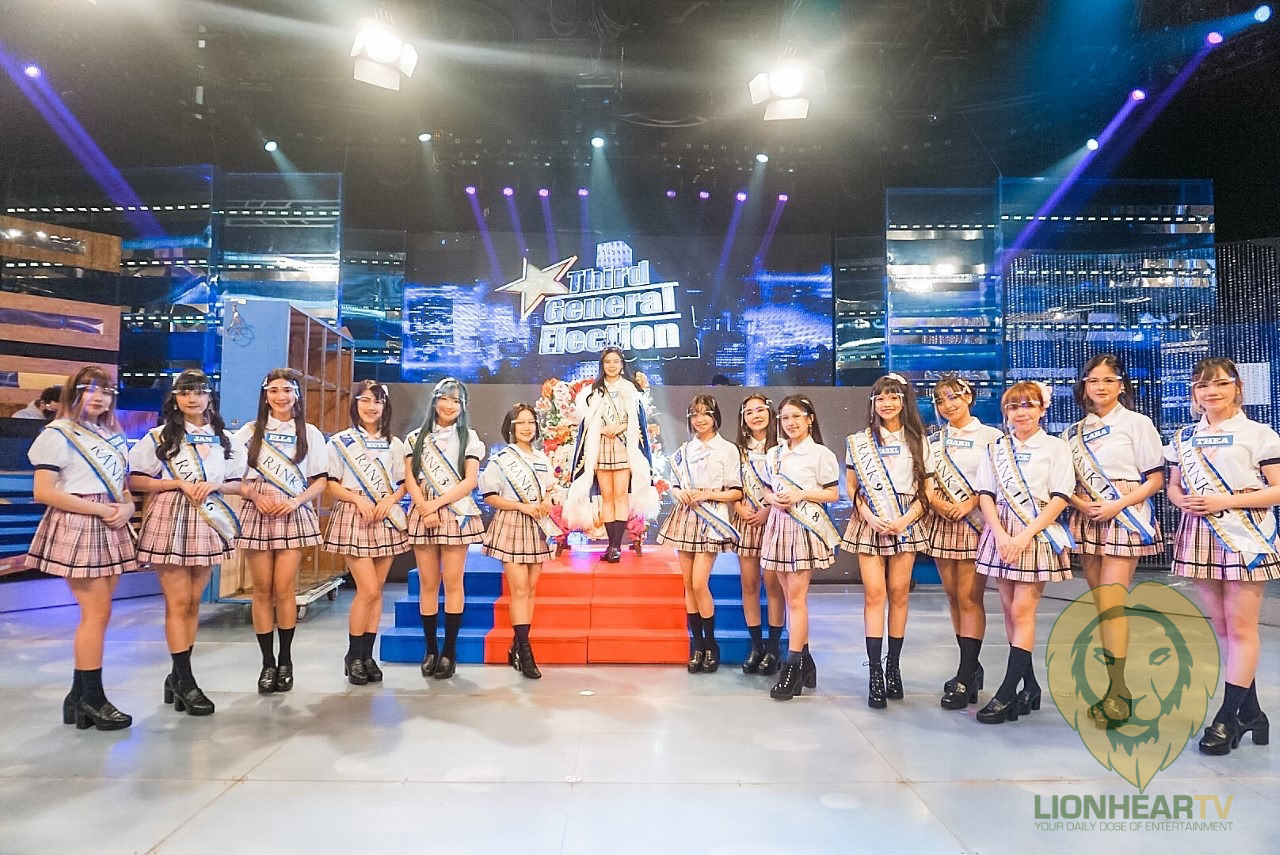 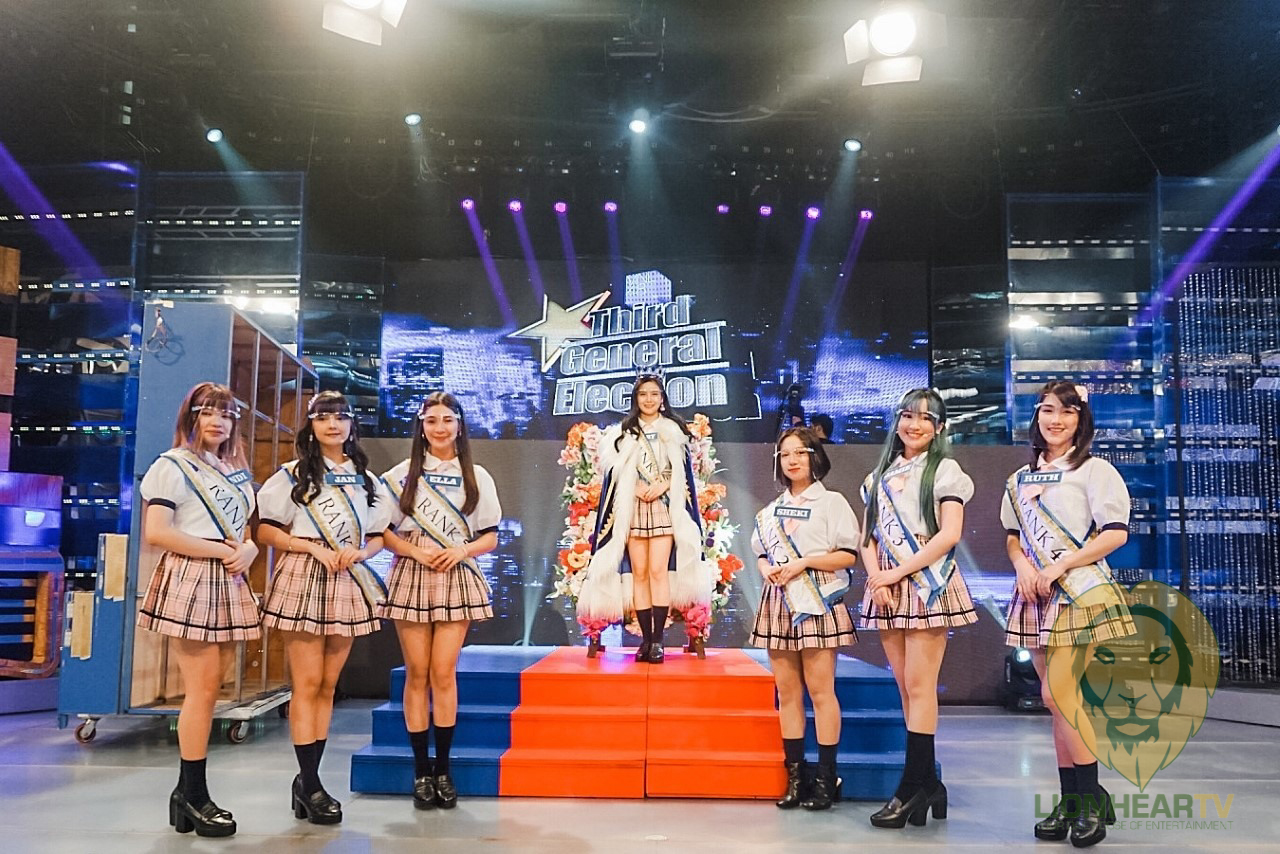 Meanwhile, four of Third General Election’s hashtags also trended on Twitter last Saturday. As of this writing, netizens have produced 600,000 tweets about the said election.