What would people willing to do in the name of love? Can they afford to go against the world? Kristof Garcia can give everything just for the sake of love.

In a virtual press conference of the iWantTFC’s Ampalaya Chronicles, the star revealed what he can do because of love. 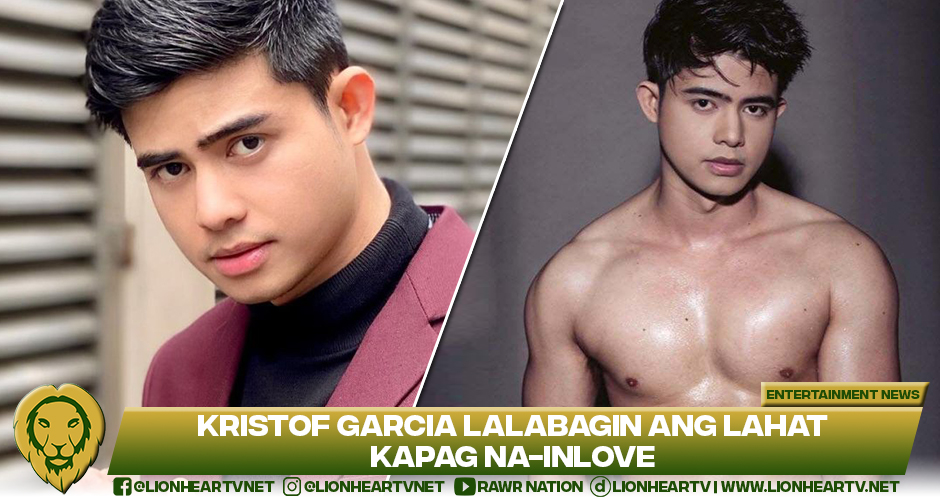 According to Garcia, whenever he falls in love, he does not hold back. He is willing to break all the rules just for the woman who owns his heart.

With him willing to fight tooth and nail because of love, he shared that he is not into flings. What he is looking for is something serious. That is why whenever his current relationship does not work, he ends it as soon as possible.

Fortunately, for women out there, the actor is currently single. And he did give some meaningful advice during the conference.

Now that he is working alongside veteran actress Ina Raymundo, Garcia has something to say about her co-star. According to him, Raymundo was one of the prettiest girls he has ever seen. The beauty of the actress even made him ask for a souvenir shot.

Catch Garcia in the Ampalaya Chronicles: Me & Mrs. Cruz, which is available on iWantTFC on March 26. Directed by Real Florido, the third installment of the show tells the story of how Eva Cruz (Raymundo) and Caloy (Paulo Angeles), despite having a 23-year age gap, make one of the deepest connections ever.