For her 18th birthday, Andrea Brillantes is celebrating the way she deserves: on the digital cover of top fashion title, Metro! 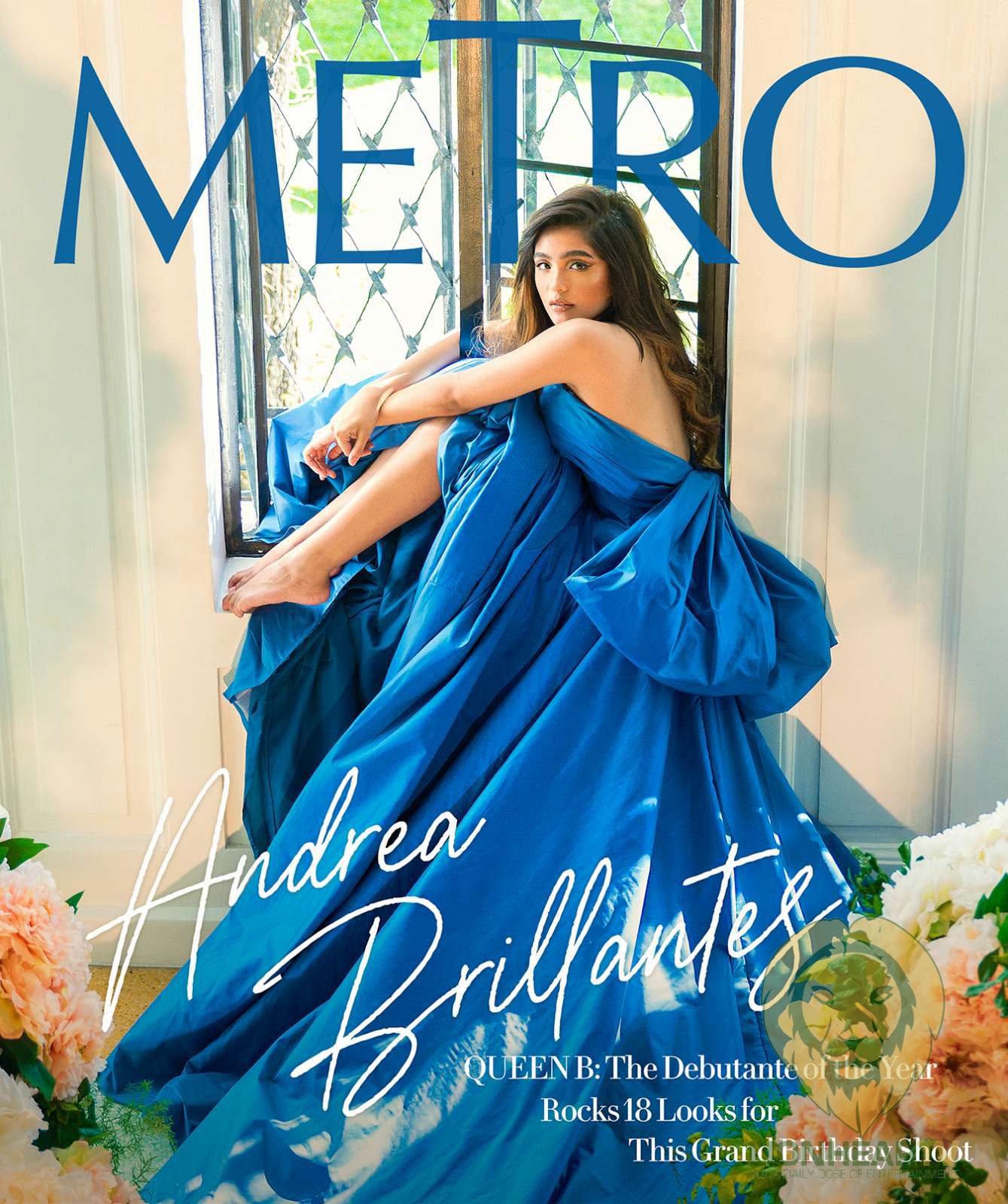 This month, the star, social media maven, and beauty muse is gracing the cover of Metro in celebration of the day she becomes a woman. In our conversation with Andrea, we talked about how much she’s grown in the last five years, the success of “Kadenang Ginto” and her upcoming teleserye “Huwag Kang Mangamba” this month, her newly-finished dream house for her family, and her being social media savvy, among others. 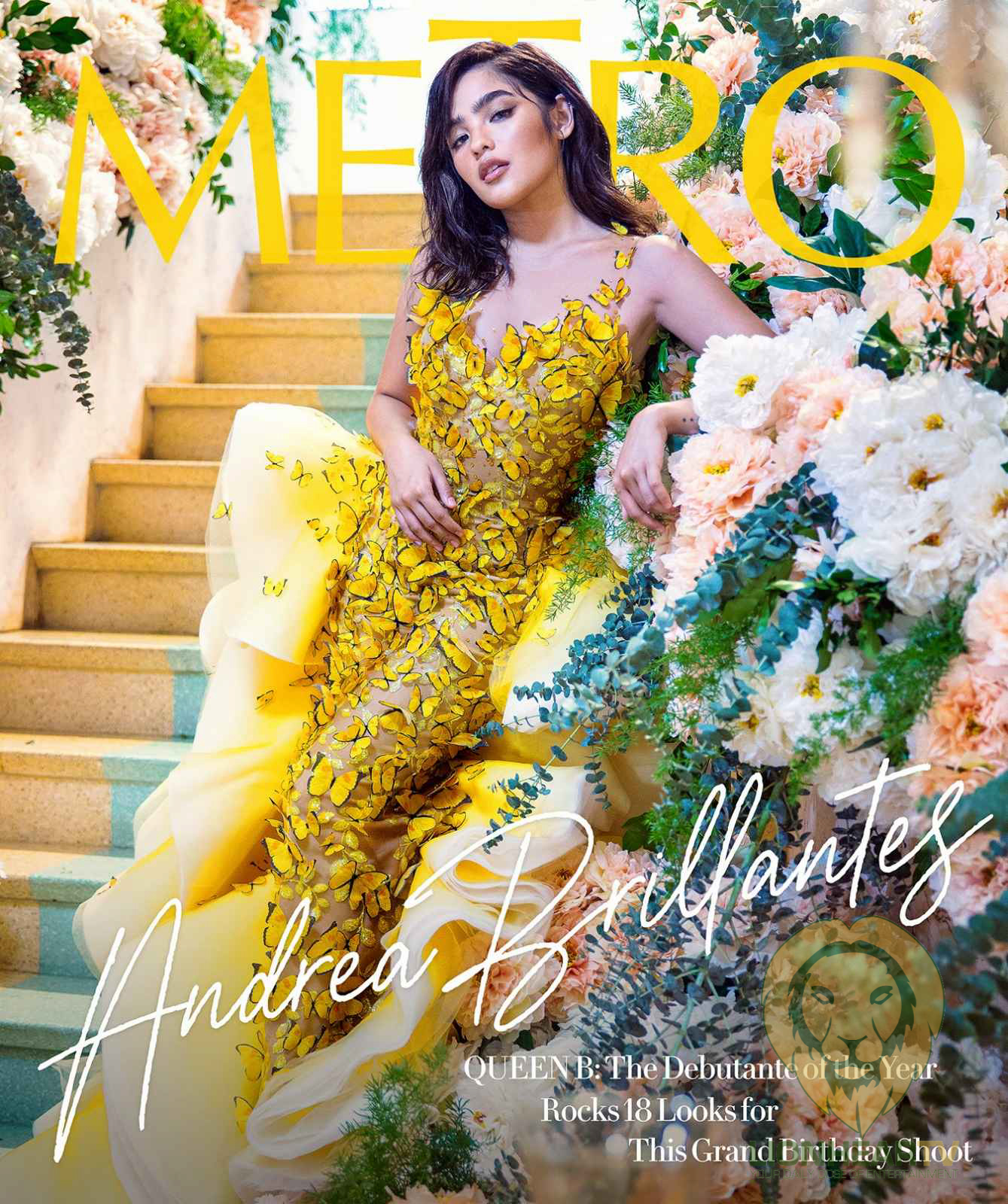 The concept, “Grand Debut,” was done in collaboration with Star Magic head Direk Lauren Dyogi. The debutante of the year, Andrea, was transformed by Metro with 18 looks. Since she couldn’t throw a traditional 18th birthday party considering the current circumstances, Metro organized this stylish debut-themed shoot for her instead. 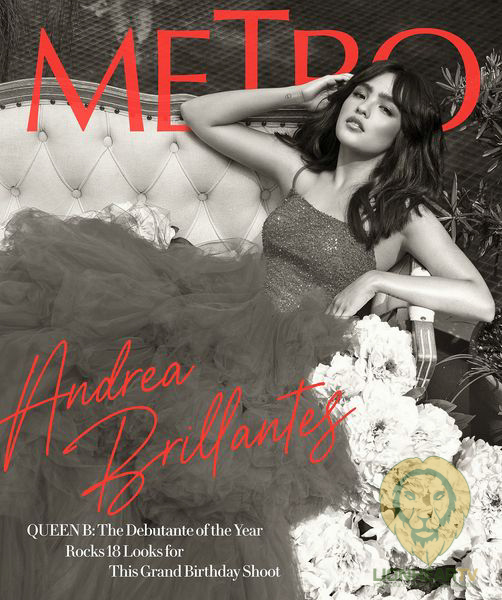 Andrea also got to work with some of the best talents in the fashion industry. The shoot was creative directed and styled by Eldzs Mejia, while she was photographed by Doc Marlon Pecjo, and had her hair and makeup done by RJ dela Cruz and Anthea Bueno.

The shoot itself was styled by Gideon Hermosa, and Nice Print Photo captured precious behind-the-scenes moments in photos and videos. And of course, only the most regal venue for a young queen like herself: The shoot took place in Palacio de Memoria in Parañaque.