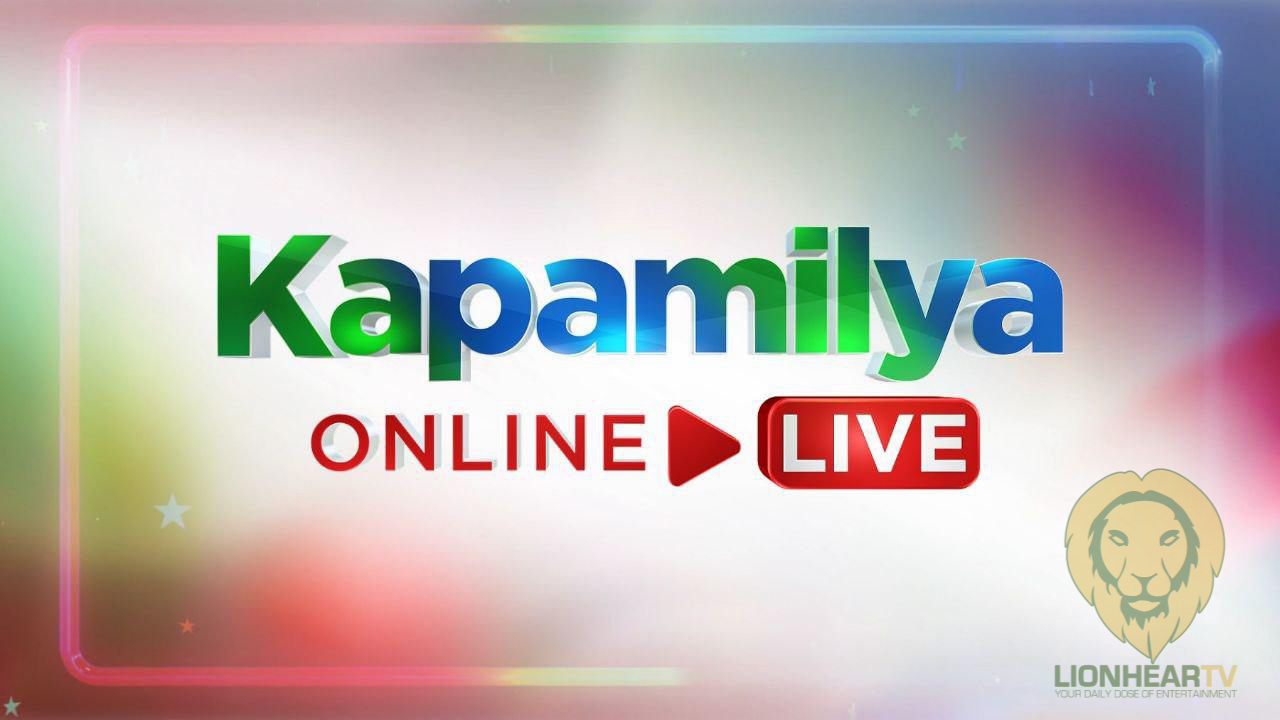 Just like other shows on KOL, the latest episodes of these programs can be viewed on-demand on YouTube for seven days after they are first streamed on ABS-CBN Entertainment’s YouTube channel and Facebook page.

New inspirational series “Huwag Kang Mangamba,” which stars Gold Squad members Andrea Brillantes, Francine Diaz, Kyle Echarri, and Seth Fedelin, immediately won the hearts of Filipinos on its first week. Its timely and relatable story is centered on two teenagers who will receive a mission from “Bro” after both miraculously surviving a tragic accident.

While stuck indoors, viewers can also go on a “trip” to South Korea’s wonderful Jeju Island with Donny Pangilinan, Kristel Fulgar, Shine Kuk, and Robi Domingo in “Aja! Aja! Tayo sa Jeju,” a co-production of ABS-CBN and ShowBT Philippines that introduces Filipinos to the wonders of South Korean sights and culture.

“Count Your Lucky Stars,” meanwhile, brings together the original Dao Ming Si and the new generation Shan Chai. It follows the reversal of fates of successful fashion designer Calvin Lu (Jerry Yan) and his struggling counterpart Andi Tong (Shen Yue). This 2020 romcom fantasy drama series is only available to KOL viewers in the Philippines, same with ABS-CBN and Electric Entertainment’s “Almost Paradise.”

Starring Hollywood actor Christian Kane and an all-star Filipino cast, “Almost Paradise” is the first U.S. series shot entirely in the Philippines and by a Filipino production team. It tells the story of a former American secret agent who after retiring in an island paradise reluctantly returns to his old life as he helps local cops catch dangerous criminals.

Aside from the four shows, viewers can look forward to “Init sa Magdamag” and “La Vida Lena,” which will also be on KOL soon. Meanwhile, they can enjoy all new episodes of the current programs on KOL that include teleseryes “FPJ’s Ang Probinsyano,” “Walang Hanggang Paalam,” and “Bagong Umaga,” as well as “It’s Showtime,” “ASAP Natin ‘To,” “Magandang Buhay,” “Paano Kita Mapasasalamatan,” “Iba ‘Yan,” and “MMK,” among many others.

Those who would like to watch complete episodes of various ABS-CBN shows may register for the iWantTFC streaming service and download its app (iOs and Android) or visit iwanttfc.com.

Catch the livestream of your favorite Kapamilya shows, old and new, on Kapamilya Online Live, which is available in select territories worldwide. Subscribe to ABS-CBN Entertainment’s YouTube channel (youtube.com/abscbnentertainment) and like its Facebook page (fb.com/ABSCBNnetwork). To see the complete programming schedule, visit kapamilyaonlinelive.com.