Join Angel Locsin as she brings the stories of bravery of three comfort women or victims of military sexual slavery during the Japanese occupation in a special episode of “Iba Yan” for Women’s Month this March 28 and April 4 , 6:30 PM on Kapamilya Channel and A2Z. 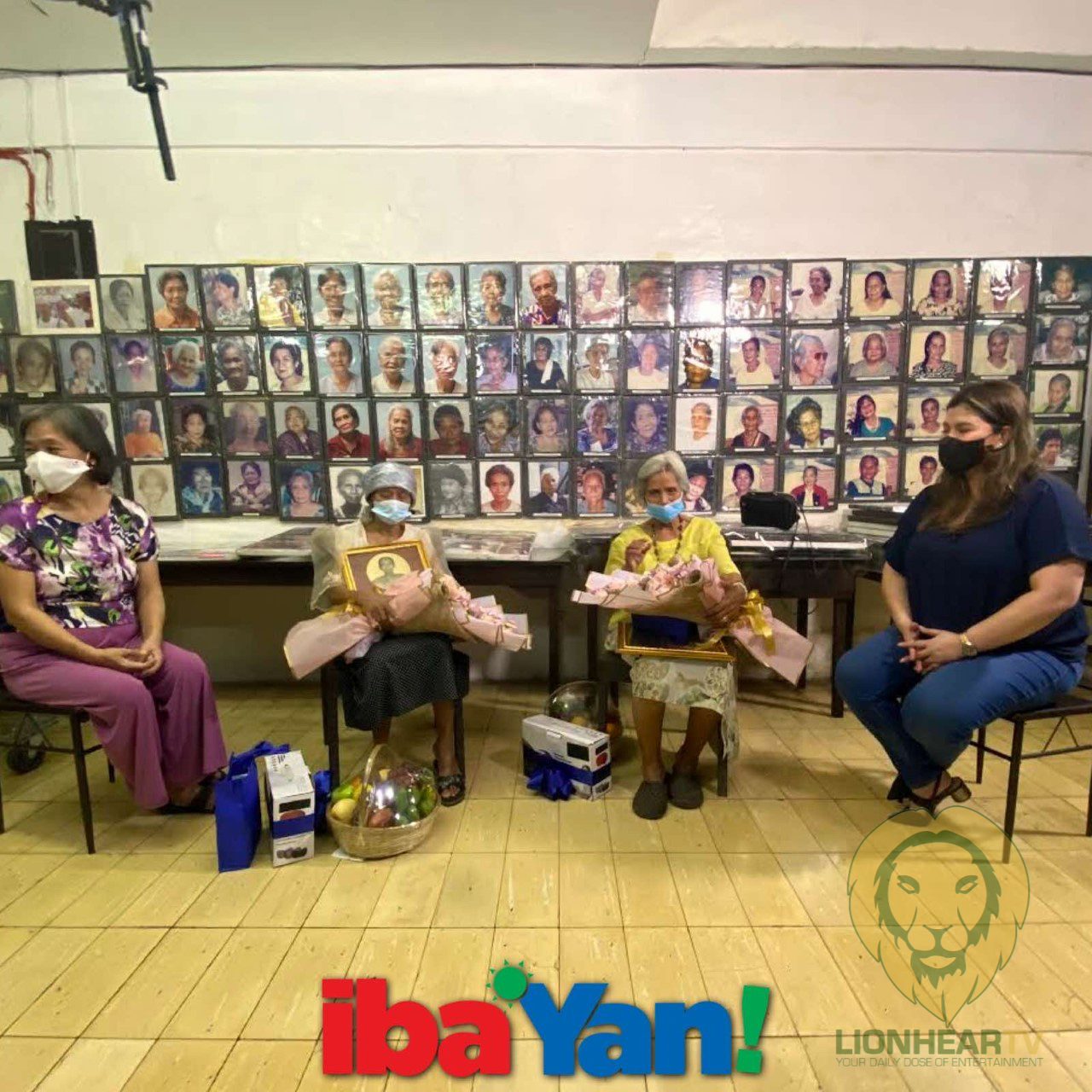 Of the 200 who have come out with their harrowing experiences, only 12 women remain alive.

One of them is Estelita Dy, who was only 14 years old when she was abused by Japanese soldiers. Lola Estelita still remembers the three weeks of her ordeal in Talisay, Negros where she was repeatedly raped by different people.

Fedencia David and her grandmother, on the other hand, suffered physical abuse for a month. She recalls soldiers cutting off her ear and being left out to dry under the heat of the sun.

Meanwhile, Narcisa Claveria was abused for over a year. She was only 12 when she was taken captive and turned into a sex slave. She relates witnessing her father being skinned alive, her mother raped, and her siblings killed.