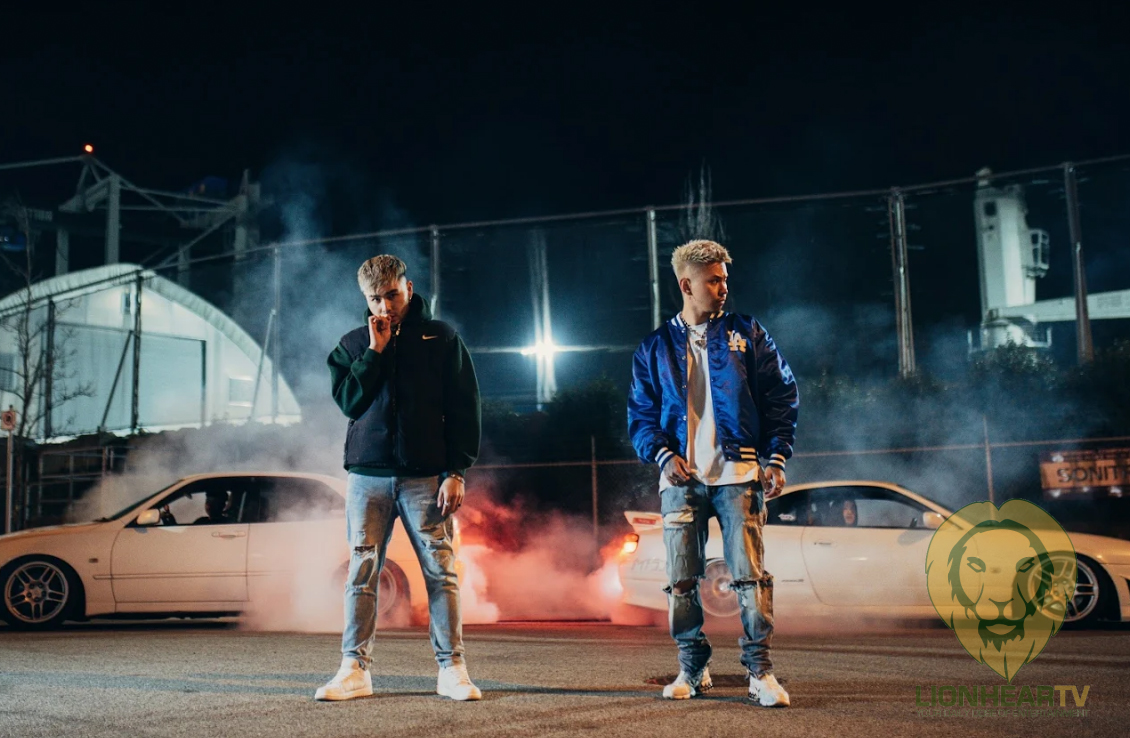 No Saints On Knight Street, the 13 song project from the Vancouver based duo, features James Reid, P-Lo & Renz Monclare. The album was executively produced by azel north who enlists a few collaborators including nafsi, 40k, KGB and Joseph L’Etranger, the latter who has who has done work with Ariana Grande & Migos

No Saints On Knight Street tracklist