The P-Pop group Alamat just started to make their name be heard last February. But a recent statement from the boyband shocked their fans. 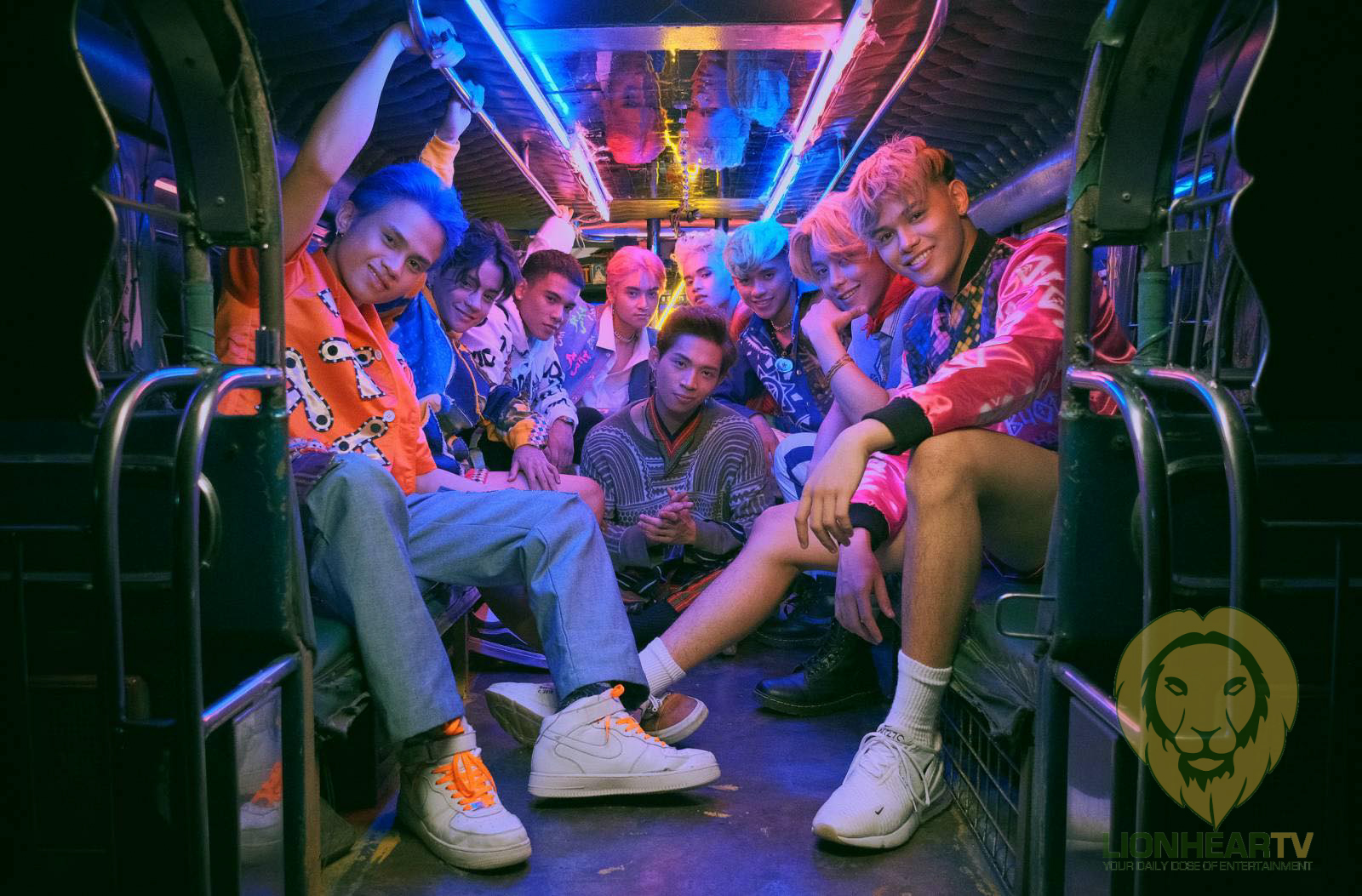 Starting with their second single, the former 9-member group has officially become an 8-member. This was after one of their members left, forcing the remaining members to restart.

In an official statement by Alamat, the loss of one of their members resulted in redistributing the lines in their first single, “Kbye” as well as their second single.

Meanwhile, the choreography for their first song was also affected, with the group making some adjustments.

Aside from redistributing the lines in not only 'kbye' (for future live performances) but also Alamat's 2nd single (which the boys have been training hard for), the choreo of 'kbye' will also be adjusted to reflect the change in the number of members. #TuloyAngLayagOT8 pic.twitter.com/Yo4EgCdSqu

With their fans shocked by the news, some netizens demand an explanation why the boyband lost a member.

i hope mabigyan kami ng reason, because this is the closest explanation we can have right now :< pic.twitter.com/iDaYStKn3h

Netizens have speculated that the member who recently left was Jose Joaquin Sta. Maria, popularly known as “Kin.”

Furthermore, the Magiliws, the group’s fanbase, pointed that training is really crucial in solidifying each member’s dedication and talent. When a member of Alamat left, their fans felt that they did not undergo enough training to really filter its members.

I KNEW IT KIN LEFT.

Assumptions pointed that Kin left. This led to many of his fans disappointed as he was their bias.

Another netizen found the group with a lot of potentials. However, with the sudden news from the group about a member leaving, netizens stipulated that the member be given a proper exit.

I am an A'tin but i am also rooting for this group. They have a lot of potential. I hope this is not the official statement. Please give Kin a graceful exit he deserve.

And i hope the mgt. address properly the growing concern of Magiliw for this group.

Those aspiring to be a P-Pop star must undergo rigorous training. This is to prepare them for what’s ahead of them. But because of this, trainees often felt that enough is enough—thus quitting.

In a vlog by actor Kyo Quijano on March 19, he became a part of Alamat for a day during a game of Never Have I Ever, the actor found out that most of its members almost quit.

Kin, who is suspected to have left by netizens, also revealed his reason why he felt like quitting. According to the singer, he wanted to stop training because members have had misunderstandings.

Is it because of disagreements that a member left? Is it really Kin? Fans will have to wait for further announcements from the group to confirm who decided to break off the 9-member group.