On-air and online, GMA Network is still the top choice of the Isko and Iska as various Kapuso personalities and programs were recognized at the Gandingan 2021: The 15th UPLB Isko’t Iska’s Multimedia Awards held virtually on May 22. 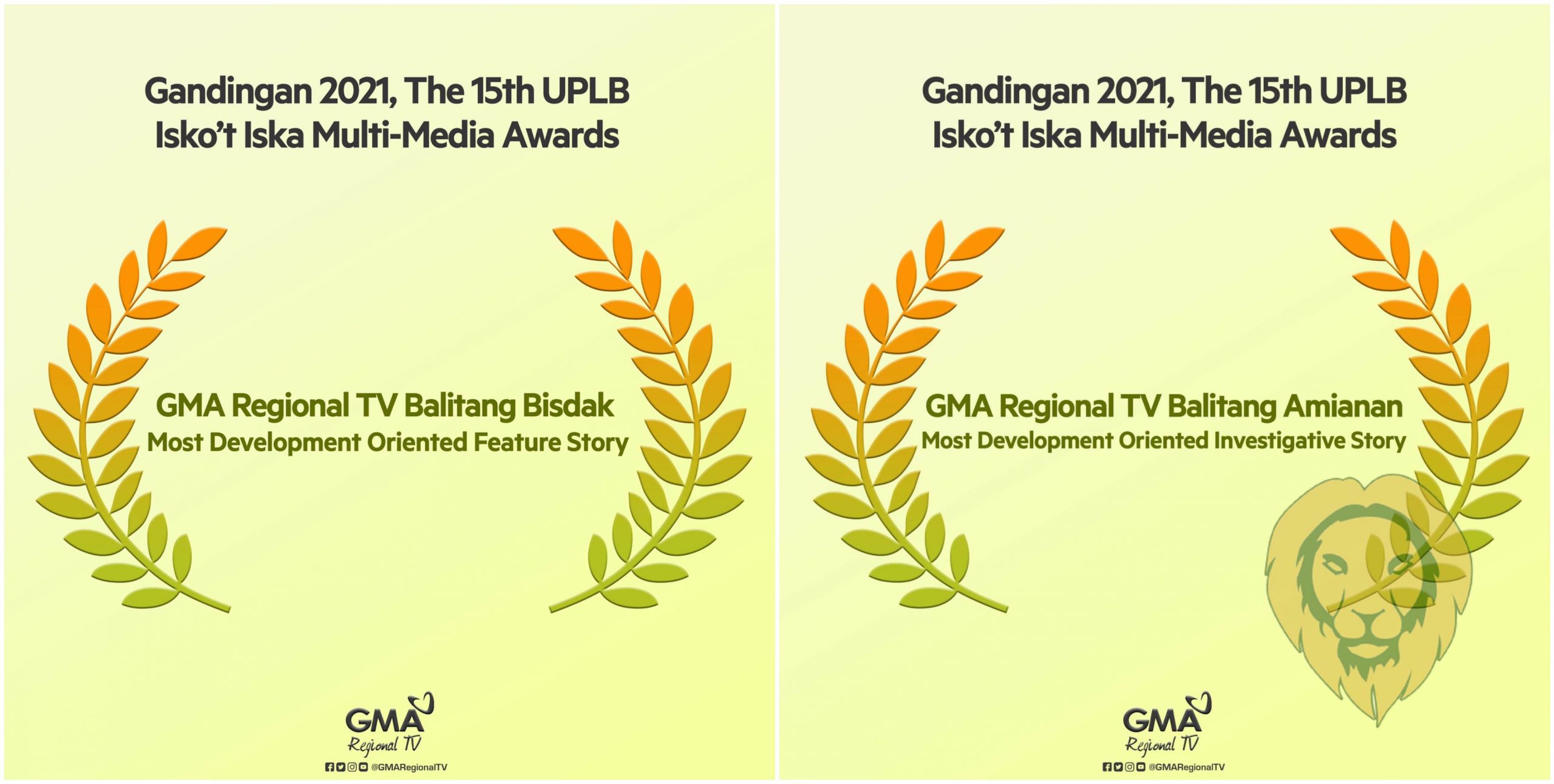 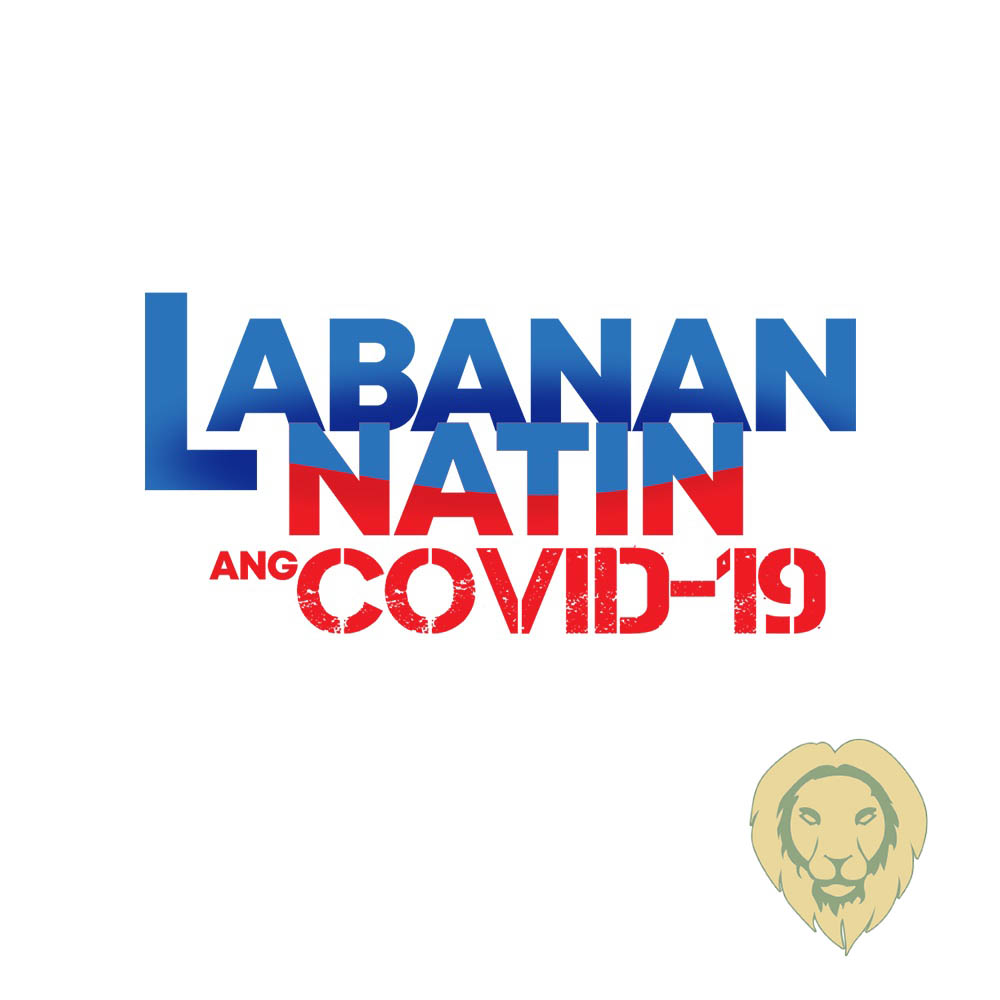 Winning another set of awards this year is the Kapuso Network’s regional arm GMA Regional TV (RTV). GMA RTV’s flagship unified newscast in Central and Eastern Visayas “GMA Regional TV Balitang Bisdak” won the Most Development-Oriented Feature Story on its two-part feature about an outpatient doctor who contracted the COVID-19 yet still opted to go back to work after recovering. At the same time, award-winning and top-rating unified weekday newscast in North Central Luzon “GMA Regional TV Balitang Amianan” took home the Most Development-Oriented Investigative Story award on Magat Dam in relation to its effects on the surrounding communities during Typhoon Ulysses. 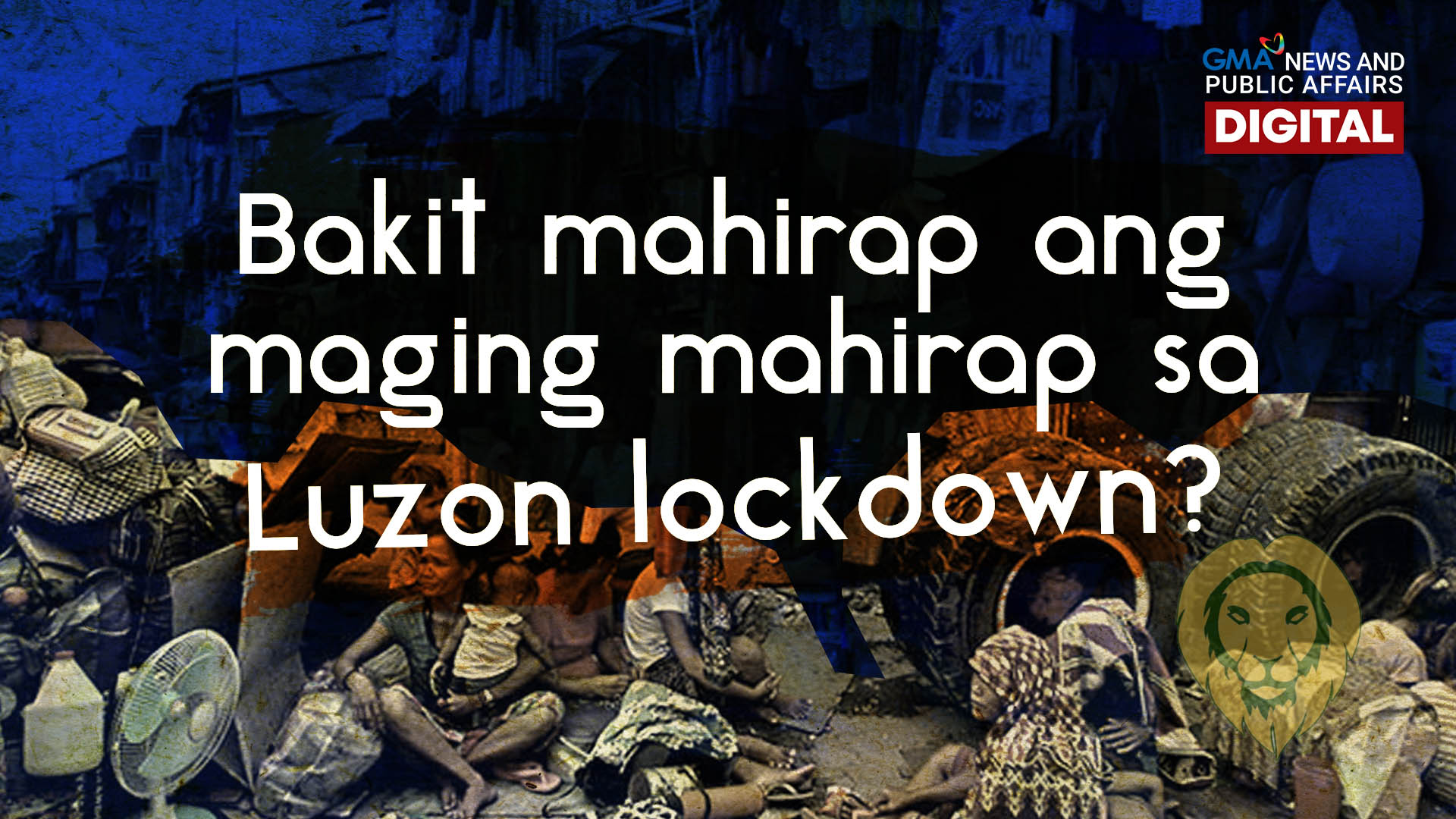 The Network’s “Signs & Symptoms of COVID-19” was recognized as the Most Development-Oriented TV Plug. The project was a partnership between GMA’s Program Support Department and the Network’s socio-civic arm, GMA Kapuso Foundation.

Meanwhile, GMA Network’s award-winning drama anthology “Magpakailanman” earned a Special Citation as the Most Development-Oriented Drama Program for its timely episode entitled “Walang Iwanan: The Layug Family Story.” The episode, which starred real-life couple Nonie and Sharmaine Buencamino with Rita Daniela, pays homage to all Filipino families and frontline workers all over the world.

Capping off the list of winners was the Network’s all-original Filipino singing competition “The Clash”, which was awarded a Special Citation as the Most Development-Oriented Musical Segment/Program for its “Laban Kung Laban” episode during the second season.

With the theme “Midya: Kaagapay ng Bayan sa Pagharap sa Krisis sa Pampublikong Kalusugan,” this year’s awards recognized the efforts of media workers who strive to keep the public abreast of factual news and information amidst the COVID-19 pandemic.

For more stories about the Kapuso Network, visit www.GMAnetwork.com.