There’s a saying that one cannot have it all.

After losing the chance to bring home the fifth Miss Universe crown, Rabiya Mateo is in the headlines, again. During her week-long vacation in Los Angeles, California, she appeared in a Filipino Community gathering celebrating her Top 21 finish in the world’s prestigious beauty competition. 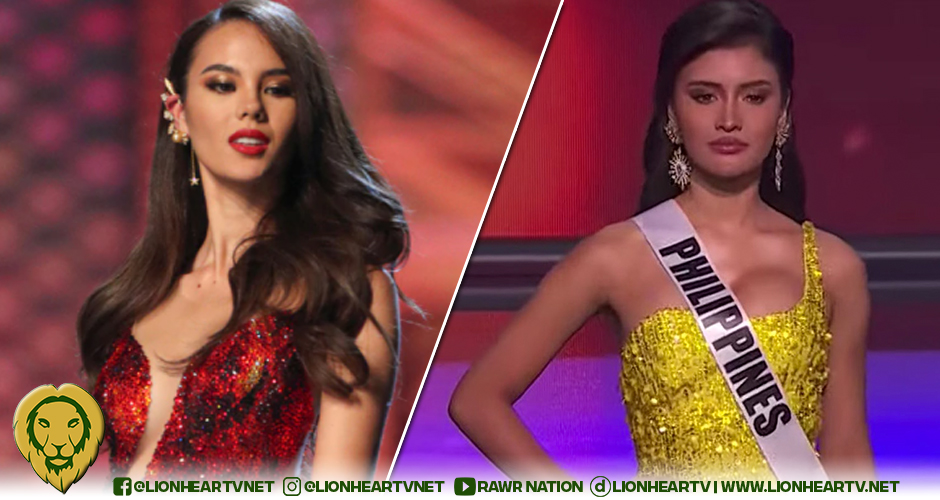 However, what made her more trending is the rumor about her long-time boyfriend Neil Salvacion’s deletion of all his IG posts pertaining to the Ilongga beauty queen.

Both parties have not yet said anything about the real deal of their relationship.

From 2010 till this year, beauty queens who competed in the Miss Universe, there are two who chose to go separate ways from their long-time beaus as of today.

In 2018, when Catriona Gray of the Philippines won the Miss Universe title in Bangkok, Thailand–rumors on the break-up of the newly-crowned queen from her beau Clint Bondad surfaced. She made her statement via some of her interviews that it’s true.

Before Gray, it was Janine Tugonon, Miss Universe-Philippines 2012, after placing first runner-up in the said pageant, she also break-free from her long-time boyfriend.

Now, will history repeat itself? Will curse befall a queen in a relationship?

Apart from the deleted posts of her nurse boyfriend, people on the Internet are trying to connect the presence of Andre Brouillette, a PBB alumnus, who broke up with her ex-girlfriend Lou Yanong just months ago.

Evidently, Andre covered some interviews with the candidates of the Miss Universe 2020 pageant during their sponsorship activities and rehearsal breaks for the Empire Studios YouTube episodes.

In a story of Rabiya Mateo’s Instagram account, Andre Brouillette accompanied her as she arrived and went for lunch in the streets of Beverly Hills. Brouillette, on his personal IG account, has reposted the said story.

Netizens went agog over the real score between Mateo and Brouillette.

Pageant blogs are all-eyes on what’s the next thing. Will this be the end of Rabiya Mateo and Neil Salvacion’s long-term relationship?

Despite a possible sad ending, two of Miss Universe-Philippines eventually find bliss with their long-time partners.

On December 29, 2013, Shamcey Supsup (Miss Universe-Philippines 2011 and third runner-up in the Miss Universe of the same year) married Lloyd Lee, a businessman. Today, she has two kids–Nyla Kelcey and Peter Nathan. On the other hand, Rachel Peters (Miss Universe-Philippines 2017 and placed Top 10 in the international competition) is expecting her first child with her fiancé, Camarines Sur Governor Migz Villafuerte, after their wedding got postponed last year. (Additional text by Jude Cartalaba.)