GMA Network and ABS-CBN’s rivalry is still very much alive since the two are still competing in every imaginable way possible. 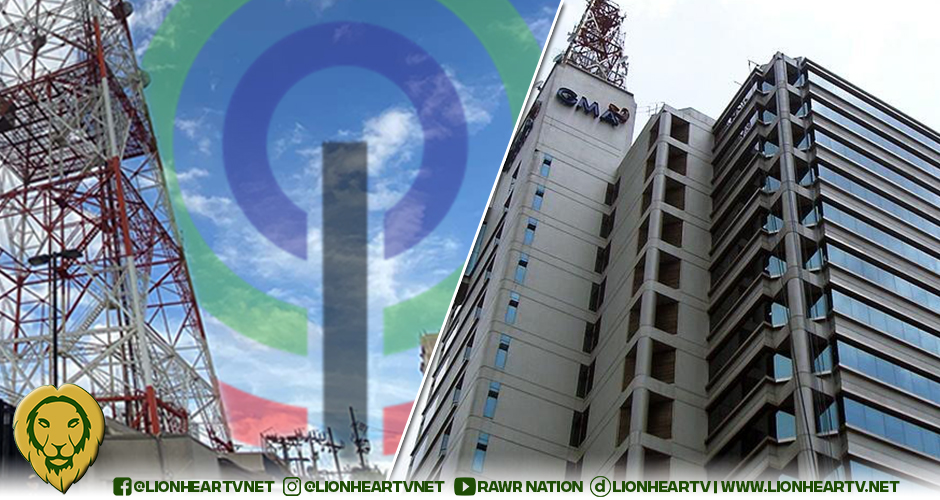 ABS-CBN was forced to shut down in 2020, giving GMA Network a chance to take the throne as the top network in the Philippines. But the Kapamilya Network is still hanging as it fights back even without a franchise.

In consecutive months, the two rival TV networks have launched their respective lineups for their evening shows.

The Kapamilya Network, using the #OnePrimetime, revealed their programs that are shown on its various platforms. Its hashtag represents the diverse platforms such as Kapamilya Channel and Kapamilya Online Live on the Digital platform, and TV5 and A2Z, where the Network collaborated to bring its shows to free TV.

Starting tonight, these well-loved ABS-CBN shows will be airing on TV5. #OnePrimetime

On the other hand, the Kapuso Network introduced its lineup for its GMA Telebabad, using the #NumberOneSaPrimetime. Four shows led by the all-new ‘First Yaya’, followed by ‘I Can See You Presents: #Future’, then ‘Owe My Love’. The Network ends its Telebabad with the Korean drama, ‘The Romantic Doctor 2′.

Also, its hashtag is a statement since GMA Network is currently the top TV station in terms of primetime shows’ ratings.

In terms of reach, ABS-CBN lost its previous ability to reach far-flung areas after the Network failed to acquire a fresh 25-year franchise license to operate on the free-to-air broadcast. However, the Network made a deal with A2Z and TV5 to make its shows available on an analog TV. It also took advantage of the growing digital platforms by launching its own such as Kapamilya Channel, Kapamilya Online Live, and iWantTFC.

Meanwhile, GMA Network is showing that “Love is all around” by providing Filipinos the Kapuso Network’s diverse shows through its Digital TV Channel. Furthermore, the Network has the upper hand since it can air its shows on free TV unlike its rival, ABS-CBN, which has now limited reach.

Mas masarap ang pagmamahalan dahil anytime and anywhere, we have us together! https://t.co/Mbl2V1iaKA

Digital Platforms: OKS vs GETS

In keeping the trend as the pandemic impacted the digital platforms in a positive way, the two networks even launched their respective sites specifically for online viewers.

To compete with ABS-CBN, GMA Network launched its GMA Entertainment Shows (GETS) Online to also provide its Kapuso online viewers, not just exclusive content, but also a collection of engaging digital shows that is fresh and innovative.

ABS-CBN is finding ways to increase its now limited reach, thanks to the loss of its franchise. As a result, on March 3, the Network partnered with WeTV Iflix, a streaming app, to bring its Primetime Bida programs closer to its viewers.

With WeTV, Kapamilya viewers get to watch shows two days before their actual broadcast on TV. Not only that, but users can also view the shows for two to three hours after the show aired.

To rival ABS-CBN’s partnership with WeTV Iflix, GMA Network entered a multi-year partnership with the streaming website, IQIYI. The Network now has extended its reach by giving Kapuso online users the privilege to watch Kapuso dramas within 24 hours after TV airing just by logging into the iQiyi app or iQ.com.

With the two giant networks still slugging it out in various ways, their rivalry has never faded even if ABS-CBN lost its right to air on free TV. Despite GMA Network has the advantage of free-to-air broadcast, the Kapamilya Network bolstered its reach through various digital platforms and collaborations. Nevertheless, the Kapuso Network is not backing down as well since it countered its rival’s platforms and partnerships with its own.

So, who says that their rivalry is gone?