With the 2022 elections getting nearer, several names are already coming up as possible candidates in different positions. 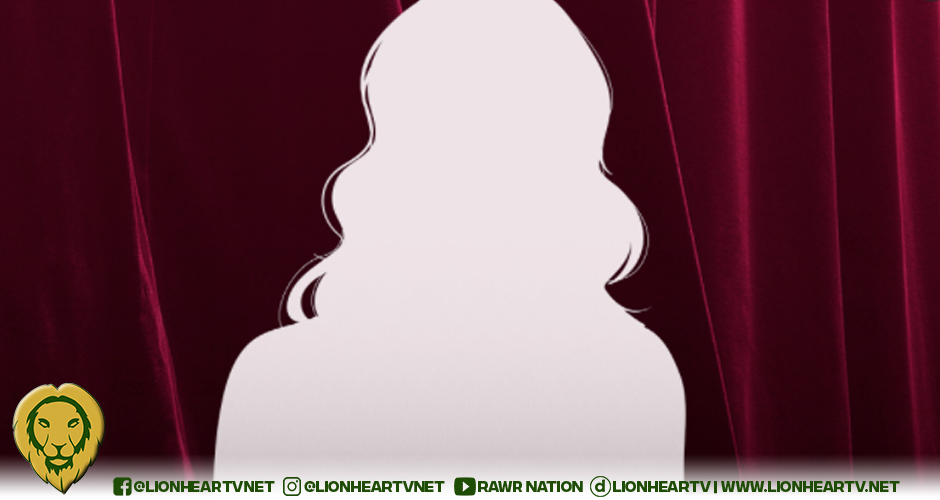 While there are a bunch of names already popping up in several political campaign ads–there are some that can surprise Filipinos when they finally come out and reveal their intention for Halalan 2022.

According to our source, an award-winning popular actress is now 90% ready to jump into the political arena.

The actress is said to be already sure of throwing her hat in the coming 2022 elections.

She is known to be vocal against the current admin’s incompetence. She’s gunning for a senate seat. She’s one of the Filipinos artists who publicly denounced the Government abuses and called out its blunders, too.

Although her name has already been coming out since last year when the Duterte admin bungled its pandemic response, she’s said to have made a decision recently to try her luck in politics.

The actress’s family and friends [her inner circle] are said to be the ones who convinced her to push through with her political plans.

Several politicians were also said to have talked to her and encouraged her to give it a shot.

Given her platform and popularity–it would be not surprising if she’d make the cut; and eventually, become one of the senators in 2022.

However, she has to endure the expected criticism and smear campaigns given her showbiz background. With her current alliances also, it will be expected that the Government trolls and die-hard supporters will be working their asses off to discredit her.

But one thing’s for sure, she has her heart in the right place and her good intentions to helping the country. It will be her greatest defense.