In his interview for the second season of Eat Well, Live Well, Stay Well, Chef Jose Sarasola said that he considers his transfer to GMA Network as a blessing. 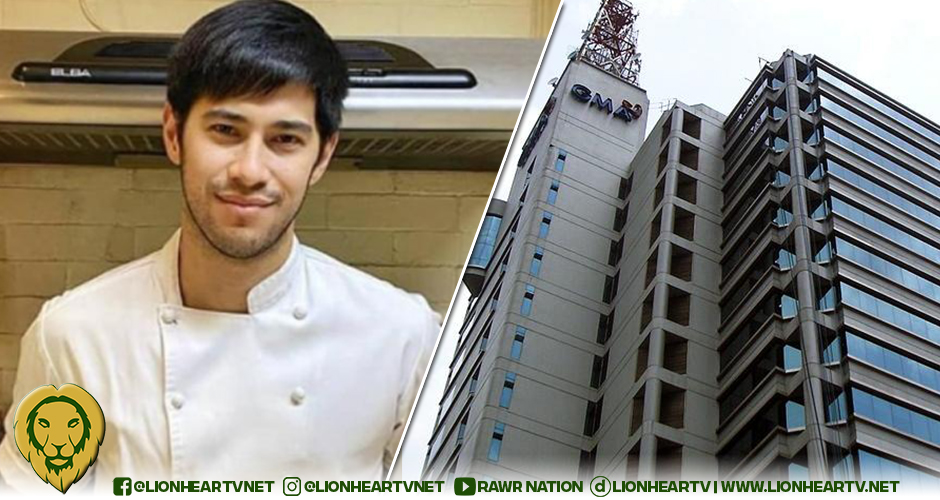 “When I moved to GMA last year, I was so grateful for all the work that came in. In terms of like from Unang Hirit, to Ajinomoto, to guestings on other shows. I really don’t take it for granted. Naappreciate ko ‘yung trust na binigay sa akin.

“It’s really a blessing talaga na nakalipat ako dito, and I am being treated very well. And everyone’s been super nice. And, the blessings kept on coming, so I am really grateful po for all the work and what’s happening sa life ko ngayon.”

He then added that the GMA network focused on his passion as a Chef.

“I was more of an actor talaga there, and they never really utilize me as a chef doon sa kabila. But now, here with GMA talagang pinupush nila ‘yung chef career ko, which I really, personally want din talaga.”

Sarasola began his career after his stint in ABS-CBN’s Pinoy Fear Factor. Then, he began appearing on multiple productions on the Kapamilya Network such as Alyna, Guns and Roses, and Kahit Puso’y Masugatan.

Most of his projects on the Kapamilya network focused on his career as an actor.

However, Sarasola transferred to the Kapuso Network in 2020, prompting his success as a celebrity Chef, appearing in Unang Hirit and The Lost Recipe.