After weeks of anticipation and speculation since its announcement, Ivana Alawi graces the music video of Adie’s viral hit Paraluman. She plays  the titular character of the song who takes you on an unexpected elevator ride.

Adie and Paraluman’s story proves that beautiful things may bloom in the most unexpected and confined places. 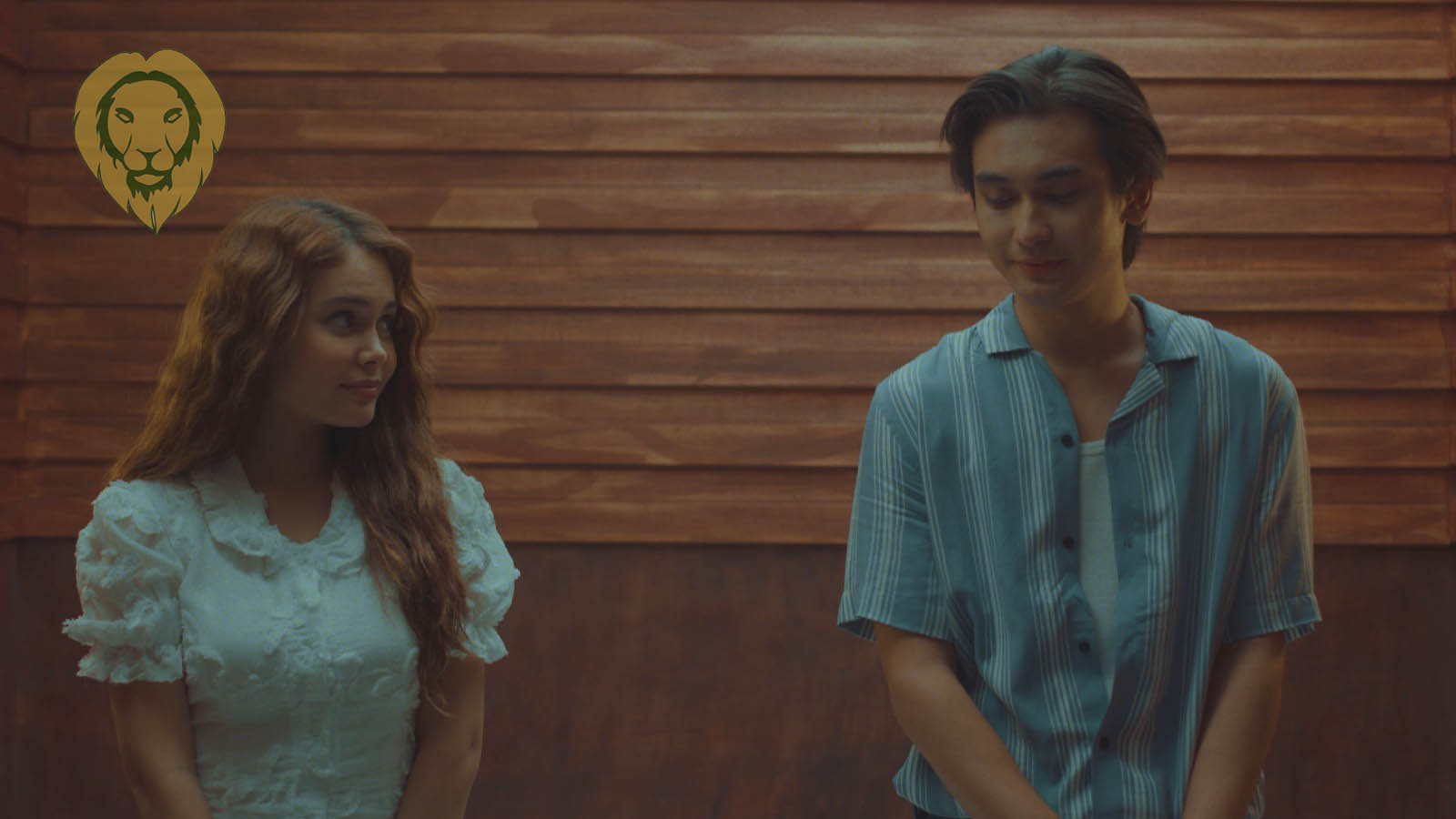 Released on the YouTube channel of O/C Records on June 5, 2021, is directed by Bela Padilla. OC Records bosses, Kean Cipriano and Chynna Ortaleza, asked her to listen to Paraluman and soon after the storyline of her short film was born. Bela also made the collaboration with Ivana possible. Ivana truly embodies who Paraluman is and she was able to effectively take us on a refreshing journey in this story.

The result of this fun and creative endeavor between artists is a beautiful story filled with romance, a proverbial ride through sweetness, sorrow, and ultimately, the love and fulfillment one feels through such unexpected, romantic encounters.

Adie, remains humbled and grateful to the beautiful things happening in his career so far. He is thankful to Bela and Ivana for giving him a chance to work and learn from them. He also hopes that this will not be the last time that they could collaborate on something together.

Paraluman has also entered Spotify’s Viral 50 Global, has been steady on the Viral 50 Philippines chart, and has been featured on several, prominent Spotify playlists. The song has recently reached over two million streams since its release. 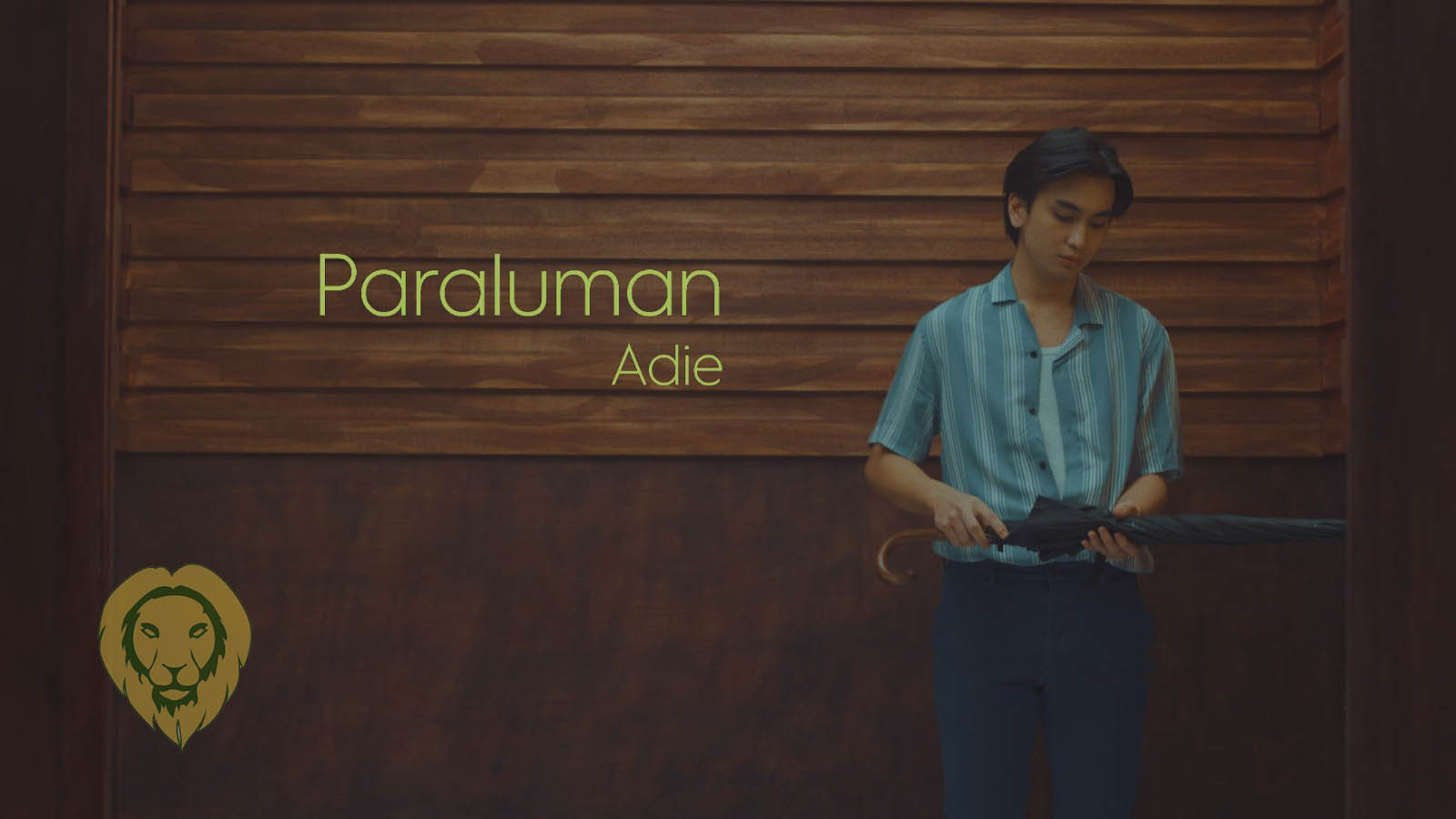