Maine Goals, a travel and lifestyle show, to be hosted by Maine Mendoza will be the opening salvo of the newest cable channel Buko Channel. 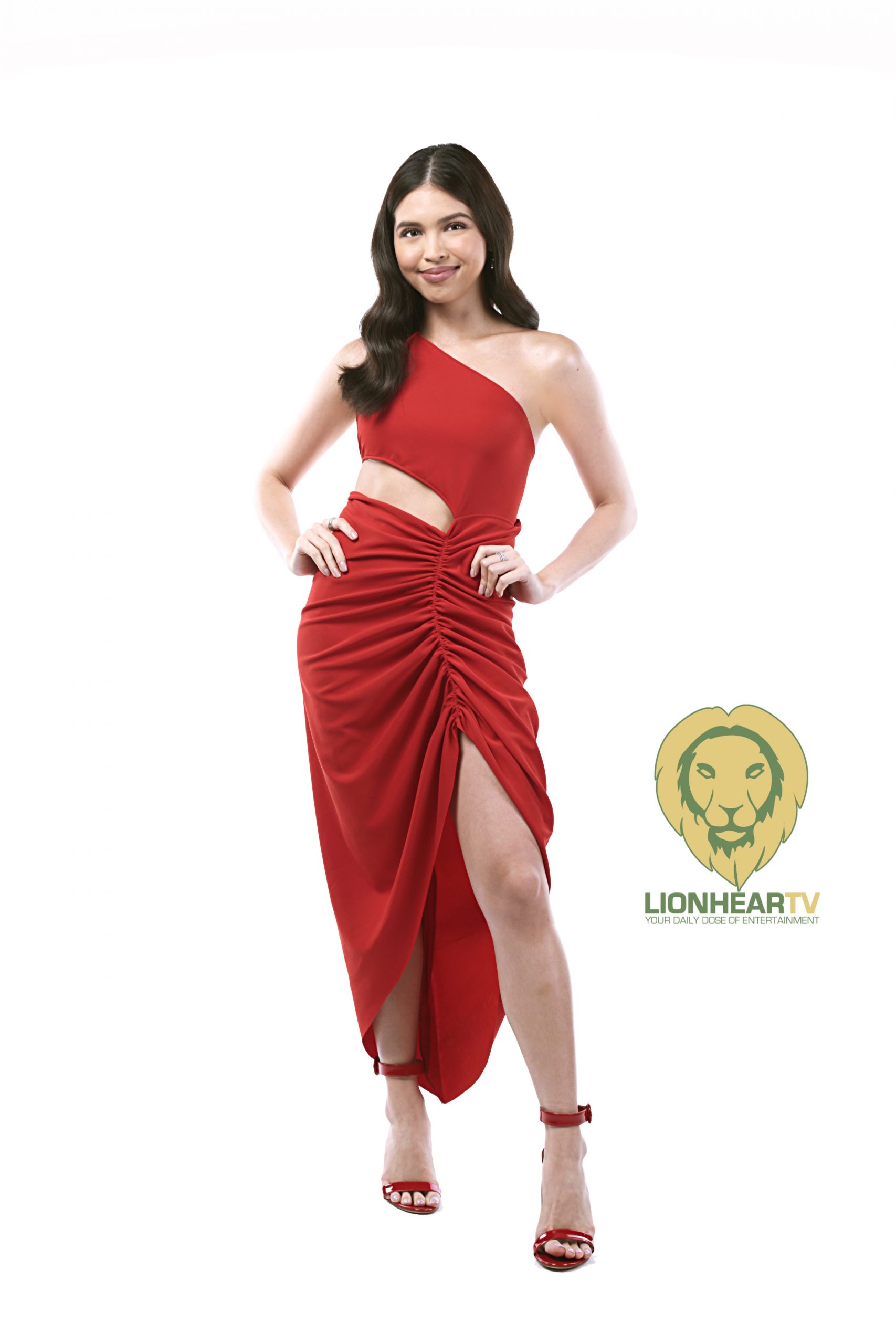 Cignal TV CEO Jane Basas also wished that everyone will look forward to this new channel: “I guarantee you that this will be a channel that you will love and that will entertain you and that will give you joy 24/7.”

The said channel was supposed to kick off in 2020, but the pandemic happened so, the launching got postponed.

This 2021, Buko Channel is planned to finally air via cable and satellite, and Maine Mendoza’s show Maine Goals will be its opening salvo.

Maine Goals will feature different places in the country and discover tourist spots and the culture of the locals.

However, there is no official announcement regarding the final airing date of the said show and new channel.