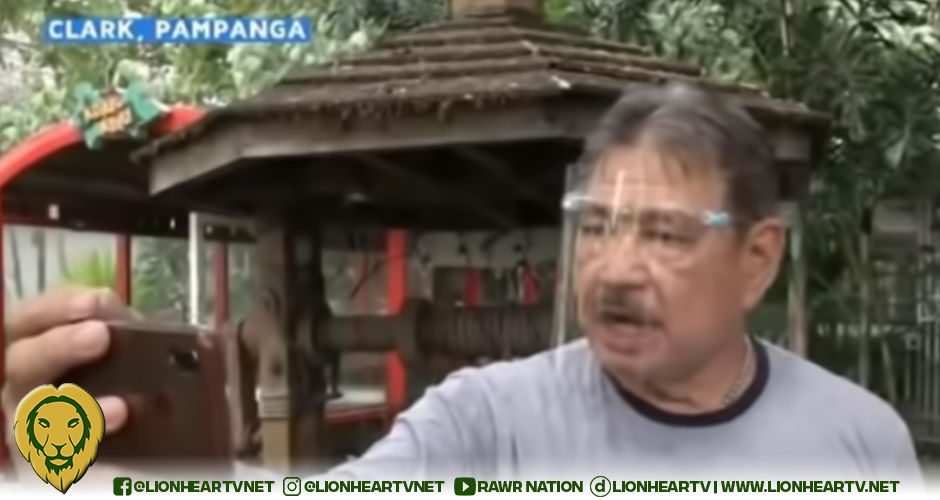 In a Chikahan session on Unang Hirit in Clark, Pampanga–Santos got asked about the primary reason why he started doing vlogging and why center on Pampanga activities.

Santos played the lead role in the films like Bondying: The Little Big Boy (1989) and I Love You Three Times a Day (1988), which eventually the latter is known for such a catchphrase.

Before his acting career grew, he is known for his prominent career in the field of basketball.

His roots in the entertainment industry started as he was cast in a supporting role in Bontoc (1977), where he got the chance to work with Fernando Poe Jr. Since then, his career grew as he appeared in Little Christmas Tree (1977), and later on became part of Philippine television shows such as Iskul Bukol and T.O.D.A.S.: Television’s Outrageously Delightful All-Star Show.

He, later on, became one of the hosts of the longest-running noontime variety show in the Philippines, Eat Bulaga!.

Now, Santos shares his Pampanga adventures on his Jimmy Saints YouTube channel that has already surpassed the 200K subscribers even though the account was only established in January this year.