Kapamilya actor and FPJ’s Ang Probinsyano lead character, Coco Martin, and his rumored girlfriend Julia Montes were spotted together again days after Montes expressed that she’s currently in love in a magazine interview. 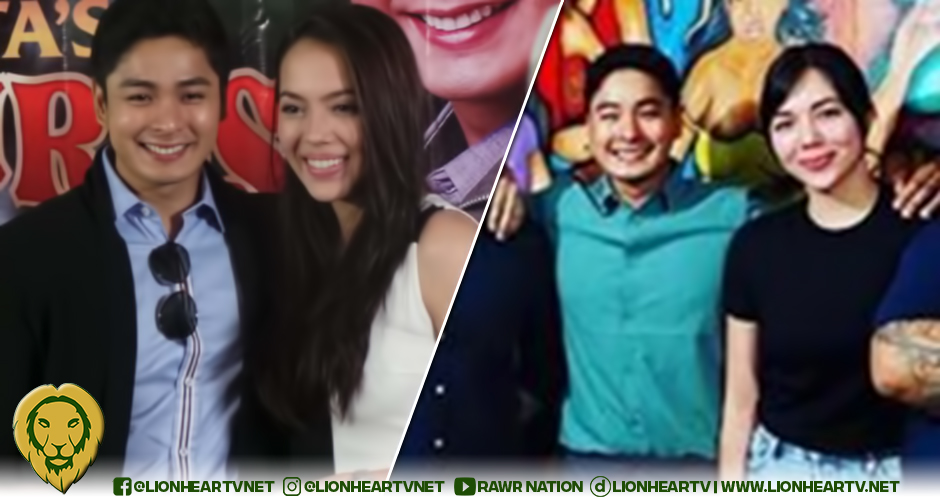 Fans of the two stars are screaming for possibilities that Coco and Julia might have an upcoming reunion project anytime this year.

Montes and Martin were cast together for the first time in the 2012 drama series Walang Hanggan. They also collaborated on Ikaw Lamang in 2014 as their second show together.

Martin, the leading actor of ABS-CBN’s longest-running action-drama series FPJ’s Ang Probinsyano, has been linked to the actress for a long time.

In previous news, the rumored couple was seen together arriving in a local airport. Netizens kept an eye on the photographs as Montes and Martin wore matching white polo tops and their bucket hats that seemed to be couple statements.

In a recent post, the alleged pair was seen meeting with actor JM de Guzman and award-winning filmmaker Erik Matti together.

Paolo Paraiso and director Richard Somes were also present during the get-together.

De Guzman posted the photographs with a cryptic caption that seems to talk about a possible project together.

Now that everyone seems to be expecting a huddle project for the Montes-Martin tandem, will the recent sightings be enough reasons for their comeback on screen?