Kapuso stars Mikee Quintos and Kelvin Miranda tandem in Lost Recipe will be put on hold for their upcoming separate series projects. 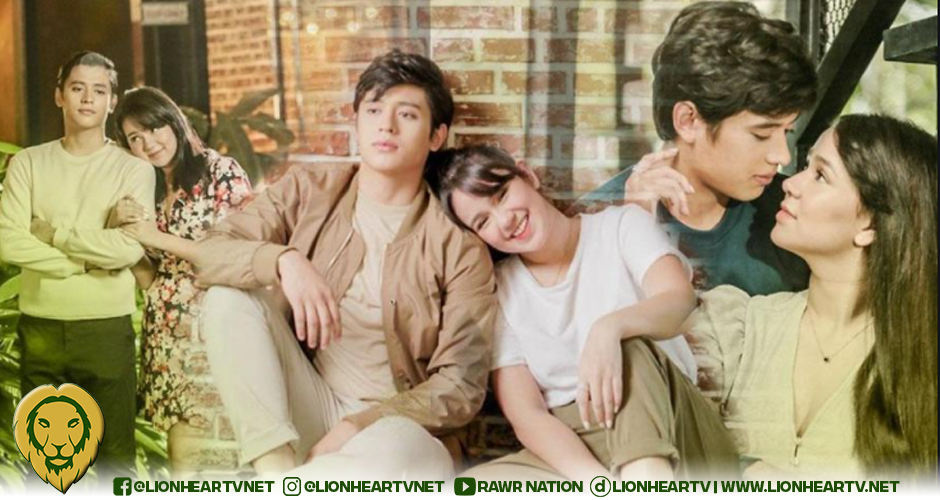 The Lost Recipe was a Philippine romantic fantasy television series that premiered on GMA News TV and GTV this year. It starred Kelvin Miranda and Mikee Quintos and was directed by Monti Puno Parungao. It debuted in the network’s nightly lineup on January 18, 2021. With 52 episodes, the series came to an end on March 31, 2021.

The success of the series made Quintos and Miranda a hit to the audience as they portrayed their characters well in the romantic fantasy series.

Life is never permanent as it changes and new challenges or opportunities come. It’s the same with the Mikee-Kelvin tandem as both will star on the upcoming Kapuso shows, separately.

Mikee Quintos will be seen this Saturday, July 17 portraying the character of the young Elsa Manaloto in the sitcom, Pepito Manaloto: Unang Kwento.

This is a prequel to the longest-running GMA sitcom Pepito Manaloto starred by Michael V and Manilyn Reynes as Pepito and Elsa Manaloto, respectively.

Quintos will be joined by her partner, Sef Cadayona who will act as the young Pepito.

Sef and Mikee admitted that this put pressure on them because comparisons are inevitable knowing that Michael V and Manilyn have done a successful partnership–acting-wise and so as the ratings.

However, the Kapuso celebrity takes the pressure in a lightly.

According to Mikee, being given the chance to portray the young Mane is both an excitement and a room to grow as an artist.

Meanwhile, Kelvin Miranda is soon to be paired with the newest Kapuso artist, Beauty Gonzales in Stories from the Heart: Loving Ms. Bridgitte directed by Adolf Alix Jr.

The lock-in shooting is set to begin on July 21 in Tanay, Rizal. As per schedule, the artists and production staff of the program will be quarantined to observe minimum protocols.

But before his pair-up with Beauty Gonzales, Miranda will be featured with Albert Martinez in the special episode of Wish Ko Lang on Saturday, July 17, 4 p.m on GMA-7.

Kelvin and Albert will also be featured alongside Crystal Paras, Cai Cortez, Akihiro Blanco, and Luke Conde in the episode.

In the story of the episode, Fred (Albert Martinez) is imprisoned for a crime he accidentally committed. When Fred is released, his son Lorenz (Kelvin) who grew up resentful toward him will find out the real reason why his father left him without a word.