Based on the AGB Nielsen NUTAM People Rating, some of GMA Network’s programs have stapled themselves as the three most-watched shows on Philippine television to date. 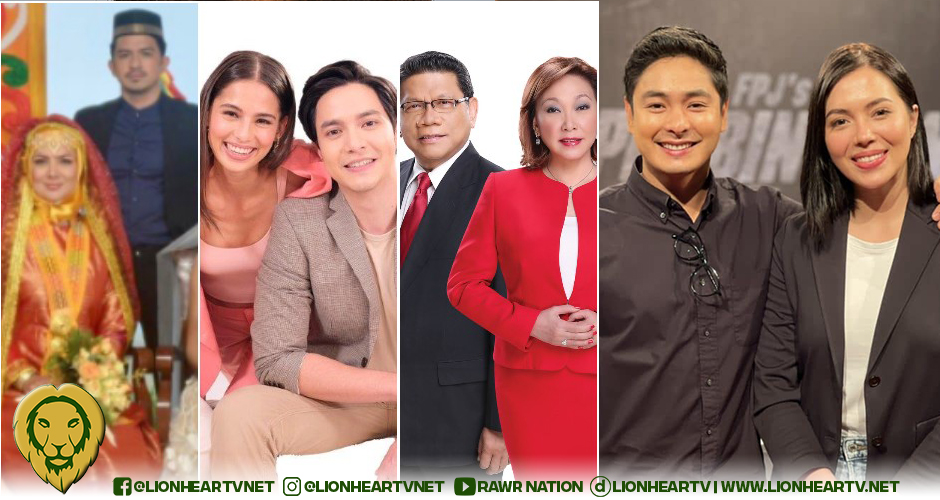 Since Monday, August 9, two of Kapuso network’s shows remained in the top two spots–the news and current affairs program 24 Oras and the romance series The World Between Us. The former earned a rating of 18% while the latter has 14%, and the longest-running Kapamilya action-drama series, FPJ’s Ang Probinsyano, took the third spot with 11.4%.

However, FPJAP did not stay long on the top three.

On Wednesday, August 11, the three Kapuso shows, 24 Oras, The World Between Us, and Legal Wives still secured their spots as the most-watched programs in the Philippines with ratings of 18.2%, 12.9%, and 11.8%, respectively. Kapamilya show, FPJAP is in fourth standing with 11%.

From the 7-10th spot, Kapuso shows such as The Good Daughter, Ang Dalawang Ikaw, Wowowin, Eat Bulaga occupied the leaderboard, with a couple of changes in the 9th and 8th spots.

Nagbabagang Luha took it on Tuesday and Wednesday.

GMA Network has proven why it is currently the most-watched Network since ABS-CBN went off-air back in 2020. Although, the Kapamilya Network is fighting back with its FPJAP as it led its programs on the rating leaderboard.