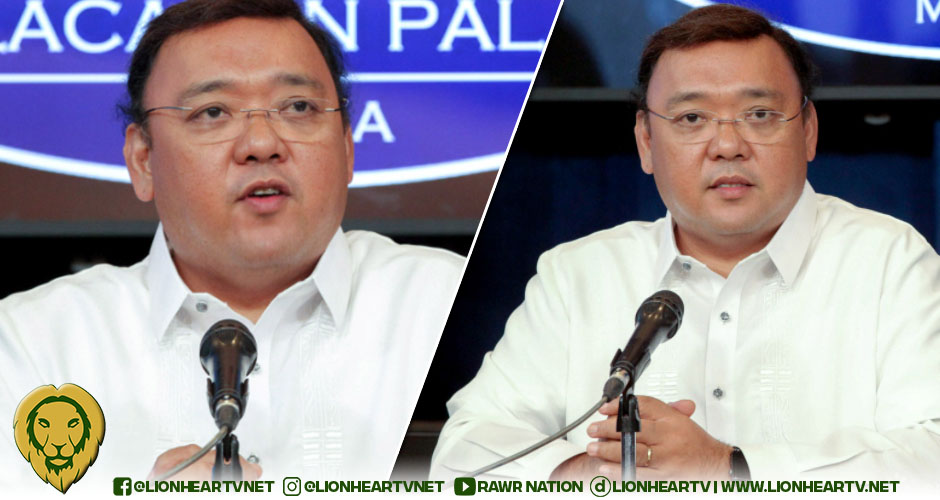 Some netizens reacted to his remark and poked fun at him on social media.

Born To Be Wild host Kiko Rustia considered Roque’s remark as ‘Dumbshell’ instead of ‘Bombshell.’

Other netizens wrote that they prefer the all-girl dance group, Sexbomb Girls, instead of the supposed ‘Bombshell.’

Journalist Barnaby Lo inquired if Pres. Duterte would be revealing his SALN in the recorded public address.

Other netizens then listed all the previous remarks made by the administration that trended on social media.

“Bombshell”
“Winarak”
“I will stand by him”

Words of govt officials you should never use in one sentence

As it turns out, the ‘Bombshell’ announcement Roque was referring to was Pres. Duterte declaration that he won’t fire Department of Health Secretary Francisco Duque III but would accept the health secretary’s resignation if he offers to resign.

Duque came under fire after the Commission on Audit flagged DOH for the Php 67.32 billion COVID-funds allotted to the department. The health secretary then trended on for his ‘winarak’ response to COA’s findings.