Oyo Sotto clapped back at a netizen who claimed that his 13-year-old son to Kristine Hermosa has a different father. 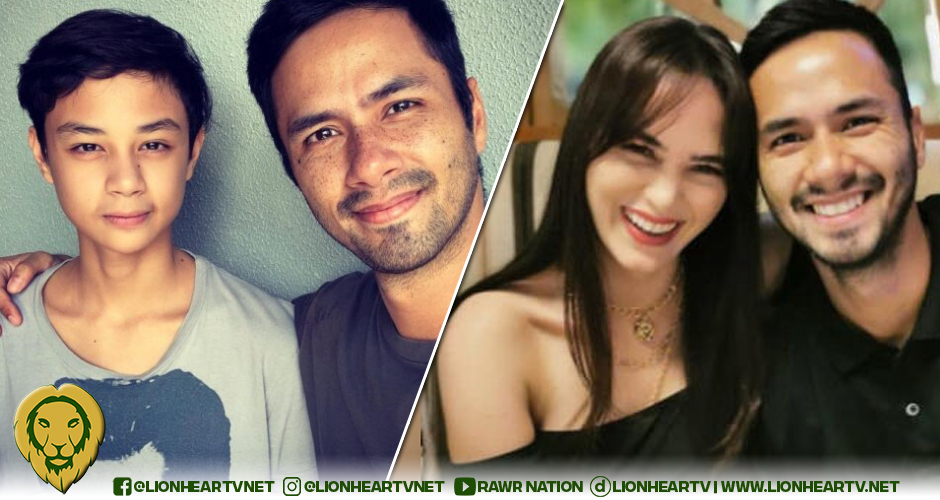 The post showed a photo of Sotto together with his son. Sotto has his arm wrapped around his son’s shoulder.

He expressed his love for his son and wished him good luck as he goes through his teenage years.

“I thank the Lord for 13 years of your life here on earth. You are such a blessing to us Kiel. I may not be perfect but always remember that Dada loves you so much! I pray that as you go through your teenage years, you will seek the Lord all the days of your life. I love you Kiel! Happy birthday! Let’s create more good memories! I’m excited for you,” he wrote.

He simply wanted to post a birthday greeting for his son but one netizen decided to ruin it by posting that Sotto is not real the father of Kiel.

Sotto took notice of the comment and replied that the netizen should verify his claims first.

Kiel is an adopted son. Hermosa adopted him before she got married to Sotto, then he adopted Kiel after their marriage.

Sotto and Hermosa got married in January 2011 and they have five children together.

They recently welcomed their fifth child named Vittorio Isaac who was born on August 3, 2021.