Yassi Pressman, in a virtual press conference on August 23, hoped for the better as Viva and Nadine Lustre are currently talking about a possible project. 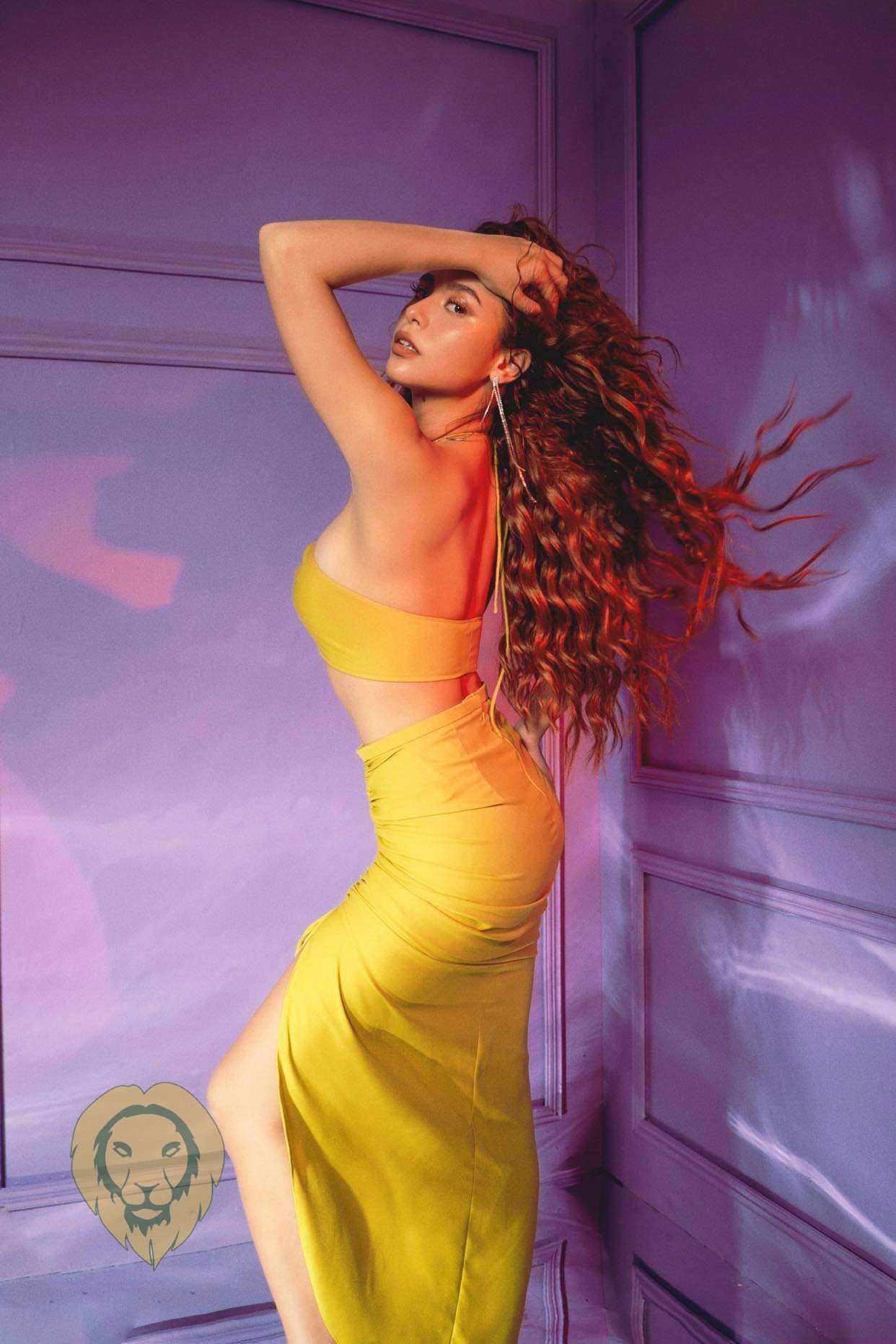 “I have nothing to say [kasi] ‘di ako kasali do’n. But I love my Viva family and I love my friend Nadine. And I hope things get better,” she responded.

It can be recalled that Viva accused Lustre of breaching her contract when she decided to leave Viva Artists Agency back in January 2020.

However, COO and President of Vivamax Vincent Del Rosario on August 19 shared that they are currently looking for the best material to offer Lustre.

“So we’re sitting down soon. Boss Vic has asked us to come up with ideas, concepts that we can present to her. So we’re very excited for the opportunity to work with her again,” recalled Del Rosario.

Pressman and Lustre both starred in the 2014 romantic-comedy film Diary ng Panget alongside James Reid who is also no longer part of Viva.

According to the actress, the movie was such a ‘memorable’ project for her since it made their career reach the next level.

“Diary ng Panget dahil do’n halos nagsimula yung lahat and napakaraming memories from that time and how it brought us to the next step in our careers. That’s my most memorable,” answered Pressman.

If ever they would have to work together again, Pressman said she is open to the possibility of having a reunion project with Lustre and Reid.

“Of course I would love to! I love working with my friends,” she exclaimed.

In the meantime, Pressman is busy preparing for the upcoming Viva film More Than Blue, an adaptation of the hit Korean movie.