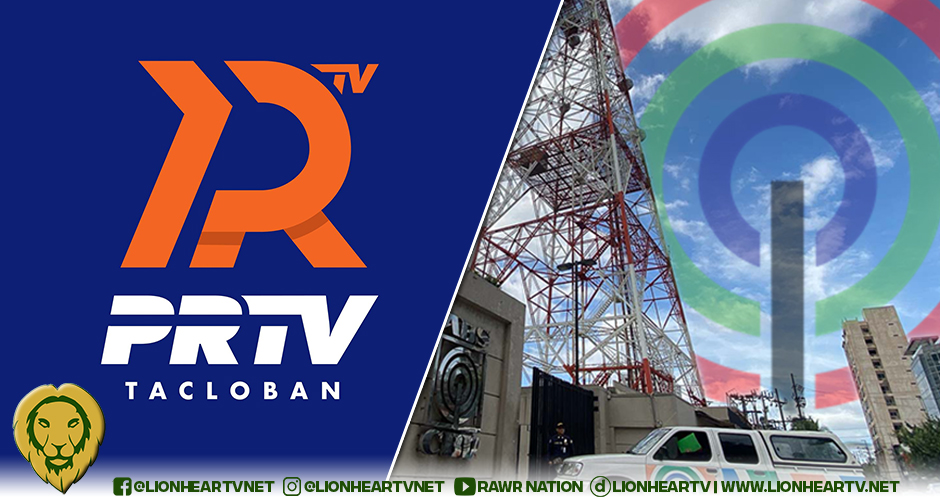 Based on the announcement made via facebook post on September 13, the Tacloban-based station owned by Ferdinand Martin Romualdez will air Kapamilya shows such as Hoy, Love You, Huwag Kang Mangamba, Marry Me Marry You, La Vida Lena, FPJ’s Ang Probinsyano, and It’s Showtime, with other programs soon to follow.

Romualdez, the founder of PRIM, previously expressed his interest to move some of ABS-CBN’s programs to his media company.

Back in July 2020, he was among the 70-strong lawmakers who favored the Network’s shutdown, but due to ABS-CBN’s successful partnerships with A2Z and TV5, the lawmaker hinted at his desire to be part of the group.

According to Philippine Stock Exchange, PRIM said that the broadcasting company, Philippine Collective Media Corp. (PCMC), was “looking into entering into a business arrangement or partnership to collaborate with companies that have media content and facilities, but cannot broadcast the same due to lack of franchise, which will enable it to broadcast nationwide.”

Romualdez got what he wanted as some Kapamilya shows will be available soon on his station.

ABS-CBN lost its franchise and ability to go on air due to a number of unproven allegations.

However, the network migrated online, exploring the developing streaming platform, and made a success from there, aside from its pay-per-view television and cable channel.

The Kapamilya Network has now forged three partnerships whilst being off-air—A2Z, TV5, and now PRIM.