On September 22, news surfaced that the Cultural Center of the Philippines (CCP) is eyeing Kapamilya stars Kathryn Bernardo, Daniel Padilla, and Liza Soberano for the TV series adaptation of Noli Me Tangere. 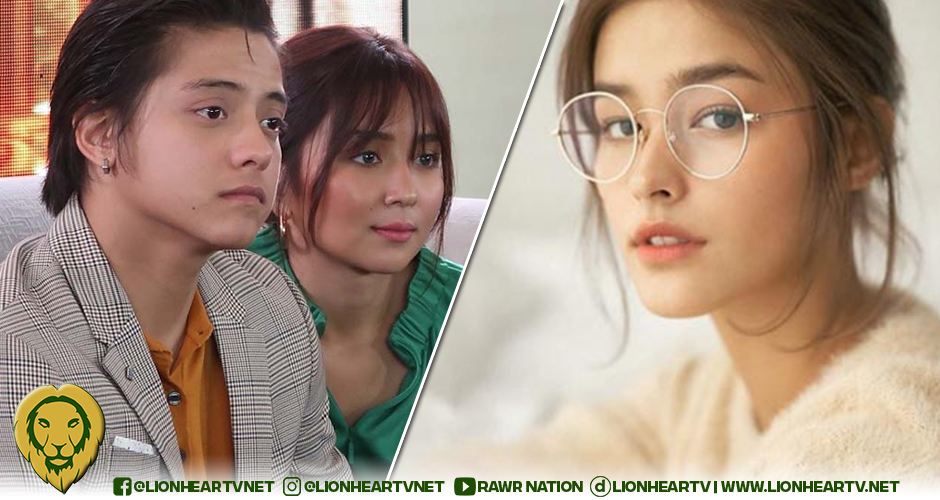 Cultural Center of the Philippines President Arsenio “Nick” Lizaso said he wants millennial actors such as Bernardo, Padilla, and Soberano to star in the series.

“I’m working on getting millennial actors so that our senior students can relate to the modern actors like Daniel Padilla, Kathryn Bernardo, and Liza Soberano. Nag-uumpisa na po ako ng pre-prod.”

Noli Me Tangere (Touch Me Not) is a novel written by the national hero, Dr. Jose Rizal. It tackles social injustices during the Spanish colonization of the Phillippines.

According to reports, Padilla and Bernardo will take on the roles of Elias and Salome, while Soberano will portray the iconic role of Sisa.

Elias, Salome, and Sisa are some of the novel’s main characters. Elias and Salome were one of the story’s main love interests.

On the other hand, Sisa is one of Noli Me Tangere’s most recognizable characters. She had a mental breakdown after suffering from an abusive husband and losing her children, Crispin and Basilio.

Lizaso recalled that the idea of mounting a series based on the novel happened after a former high school classmate of his revealed that he did not understand the 1887 novel.

The said high school classmate only understood it when he watched CCP’s opera staging of Noli Me Tangere.

According to Gemma Marco, officer-in-charge of the marketing department, they plan to present the TV series in June 2022 to celebrate Dr. Jose Rizal’s 161st birthday.