GMA Network and Regal Entertainment are set to have more collaborations in the future. 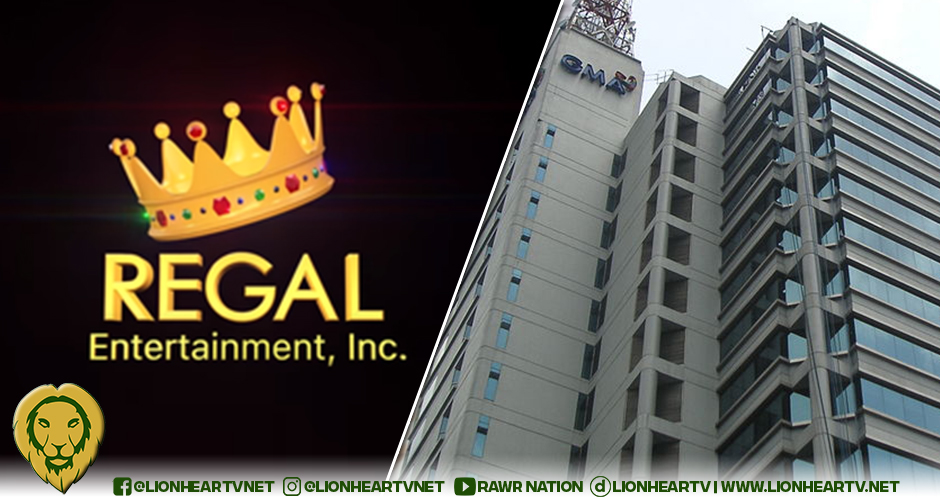 The upcoming special anthology Regal Studio Presents is the newest project of Regal Entertainment’s partnership with the Kapuso network.

“It is actually exciting because we’re going to embark on a new project together that is Regal Studio Presents. If you’re really going to look at it, it is Mother Studio Presents, only this time it has a different name,” Abacan stated.

Mother Studio Presents a monthly anthology co-produced by GMA Network and Regal Entertainment. It aired from 1987 until 1996.

“From Mother Studio Presents before, we have seen so many stories, so many stars that evolved. These are the stars na talagang matagal na matagal na. And now happy ako because the first people we will be working with again after a long hiatus of working with each other is going to be Ken Chan and Sanya Lopez,” Abacan added.

Roselle Monteverde of Regal Entertainment said she is grateful that they partnered again with the Kapuso network. She also teased that viewers can expect more of their partnership in the future.

“I’m very grateful that we’re partners again with GMA. There’s a lot of things to look forward to. This is just the beginning,” Monteverde said.

Just like Abacan, Monteverde is also confident of Ken Chan and Sanya Lopez as the cast of Regal Studio Presents’ first episode. 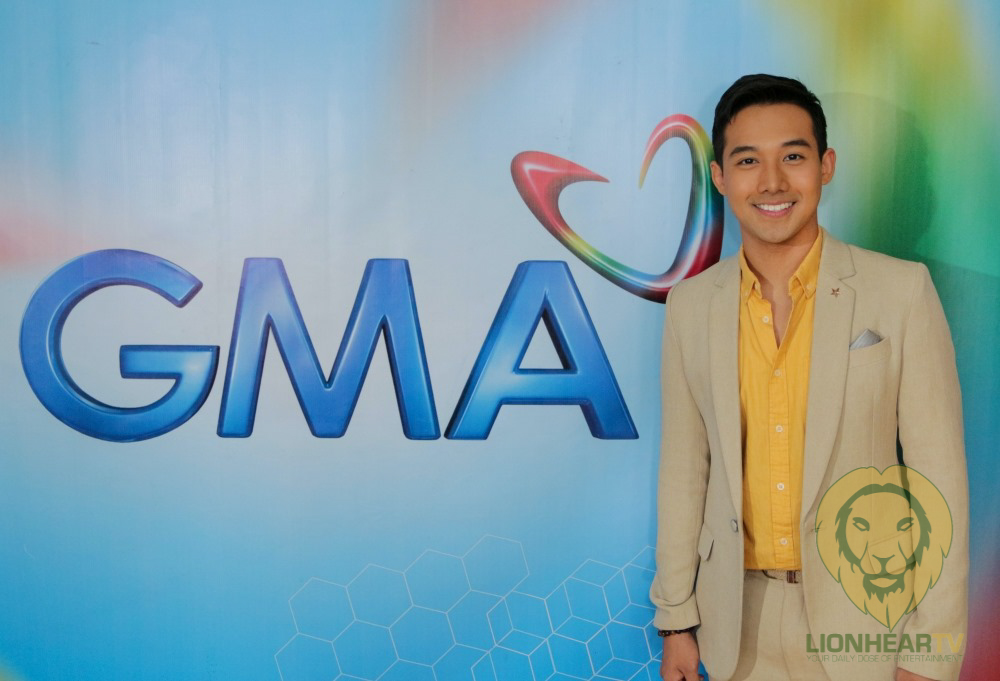 The show’s pilot episode titled That Thin Line Between is set to air on Saturday, September 11 at 8:30 pm.

The next episode will feature a mermaid story with the title Raya Sirena. Kapuso teen stars Sofia Pablo, Allen Ansay, and Bruce Roeland will star in the second episode aired on September 18, 8:30 pm.

Its third episode is titled as One Million Comments, Magjo-jowa na Ako. Real-life couple Gabbi Garcia and Khalil Ramos are tapped to lead this episode along with Manolo Pedrosa. The show will follow its regular timeslot on Sunday, September 26, at 4:35 pm.