As the Yuletide season is fast approaching, GMA Network is offering more new shows in September 2021. 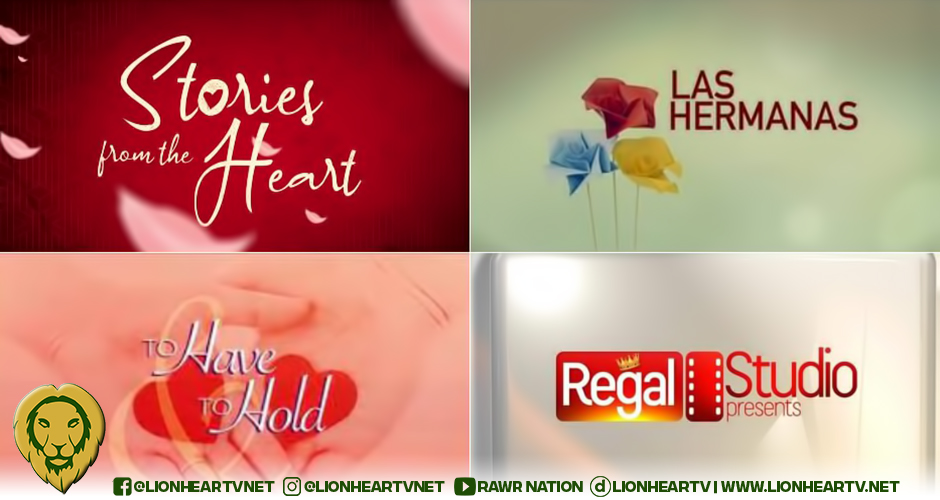 Here’s a rundown of new GMA Network releases to look forward to this month:

Viewers can watch this show starting Saturday, September 11 at 8:30 p.m. It will replace the reality talent competition Catch Me Out Philippines in the same timeslot.

GMA Regal Studio Presents is the biggest telemovie collab of the year according to a teaser released by the Network.

Stories from the Heart — It is an upcoming television drama romance anthology that will mainly feature unusual love stories.

The show’s first mini-series, Loving Miss Bridgette, will be top-billed by Beauty Gonzalez and Kelvin Miranda under the direction of Adolf Alix Jr. Stories from the Heart will premiere on Monday, September 13 replacing Ken Chan and Rita Daniela’s afternoon series Ang Dalawang Ikaw.

To Have and To Hold — It is a romance series that stars Carla Abellana, Max Collins, Rocco Nacino, and Rafael Rosell. It tells the story of two women who will get caught up in a web of lies, betrayals, and affairs.

It is set to premiere on September 27 on the Network’s Telebabad lineup.

The Clash — The singing competition is set to return on TV for its 4th season. On May 3, the show announced that it has started its auditions. The 3rd season of The Clash ended in December 2020 with Jessica Villarubin, Cebu’s Power Diva, declared as the grand champion.