ABS-CBN released a statement confirming Ian Veneracion to be no longer part of the new chapter of ‘Huwag Kang Mangamba.’ In the light of Veneracion’s departure from the series, Christopher de Leon will join the cast. 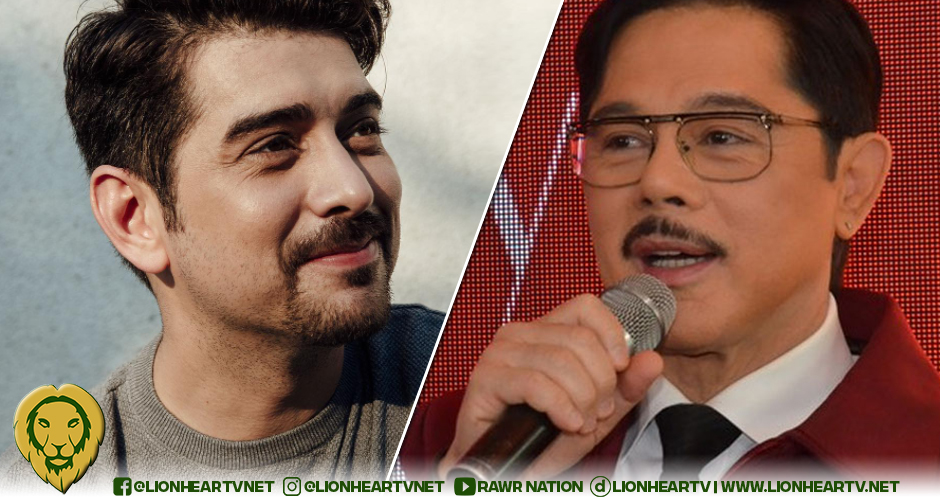 Via Instagram, ABS-CBN has published an official statement of Veneracion’s exit because of taping schedule conflicts and prior commitments.

“Due to conflicts in taping schedules and his prior commitments, Ian Veneracion will no longer be able to join the new chapter of ‘Huwag Kang Mangamba.’

“The series will continue to offer hope and inspiration by taking viewers on a new journey with sisters Mira (Andrea Brillantes) and Joy (Francine Diaz), and introducing fresh characters in its latest chapter,” they announced. 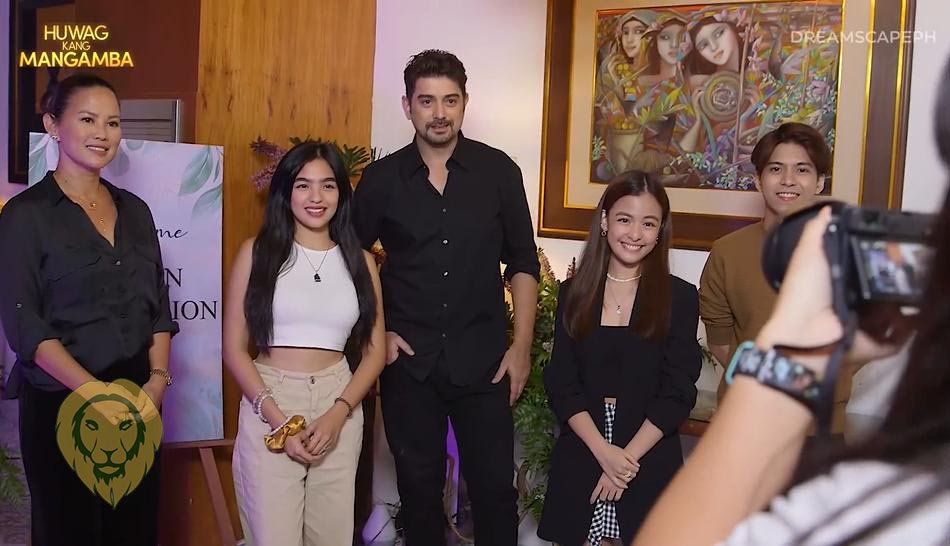 De Leon’s new character was introduced on a video teaser, showing his interactions with Mira, which Andrea Brillantes played.

“Siya ba ang magbibigay liwanag o unos?” the question displayed, teasing the viewers’ hearts whether De Leon’s character will either be a new protagonist or antagonist.

According to the teaser, De Leon will make his debut in the series in October 2021.

In July 2021, it was announced Veneracion would be part of the inspirational series Huwag Kang Mangamba. He even joined script-reading for the new cast members for the supposed new chapter. However, he is yet to appear in the primetime series.

Veneracion was supposed to portray the character of Elias, who has a tremendous impact on the life of Mira.