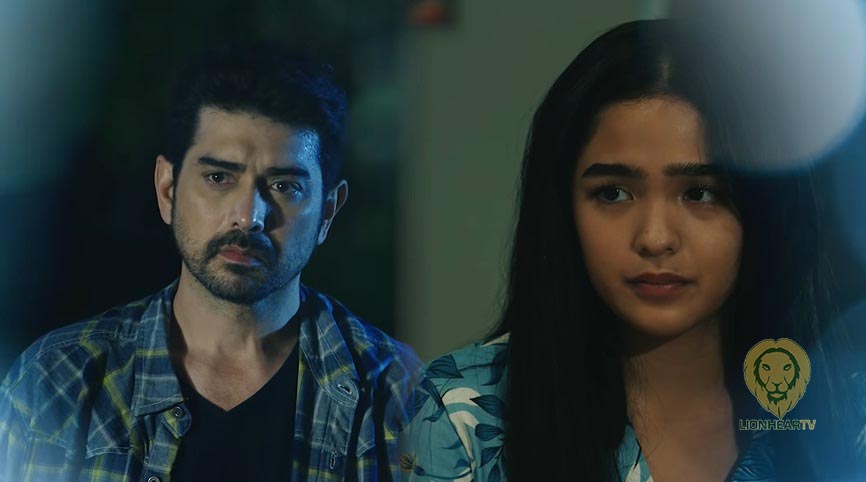 Viewers will soon be introduced to Elias (Ian), a mysterious man who will become close to Mira (Andrea Brillantes) after she leaves Hermoso, away from her sister Joy (Francine Diaz).

In the new chapter, Mira will find an opportunity to make a fresh start away from her family and friends after the revelation about their mother’s death drives a wedge between her and Joy.

In the trailer released by ABS-CBN Entertainment, Mira finds a home with fellow orphans who are all supervised by the cruel Thelma (Andrea del Rosario) and Armand (Richard Quan). As she adjusts to her new environment, Mira also tries to live harmoniously with the others including Apollo (Nash Aguas), Freya (Vivoree Esclito), and Mikay (Andi Abaya). 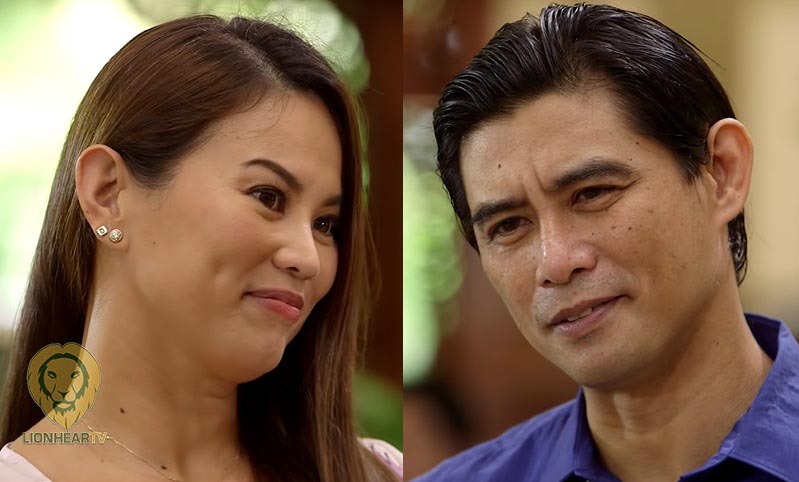 While the group warmly welcomes Mira at first, she will begin to discover her new friends’ shady activities, as well as the abuse they suffer in the hands of Thelma.

Because of Mira’s disappearance, Joy, Barang (Sylvia Sanchez), and their friends will accuse fake faith healer Deborah (Eula Valdes) of having her kidnapped.

Will Mira and Joy ever be reunited again? What awaits Mira in her new world? Who is Elias in Mira’s life?