In a YouTube vlog episode of Take It…Per Minute, Me Ganun! aired on Monday, September 13, Lolit Solis showed her frustration at Paolo Contis after evading her calls. 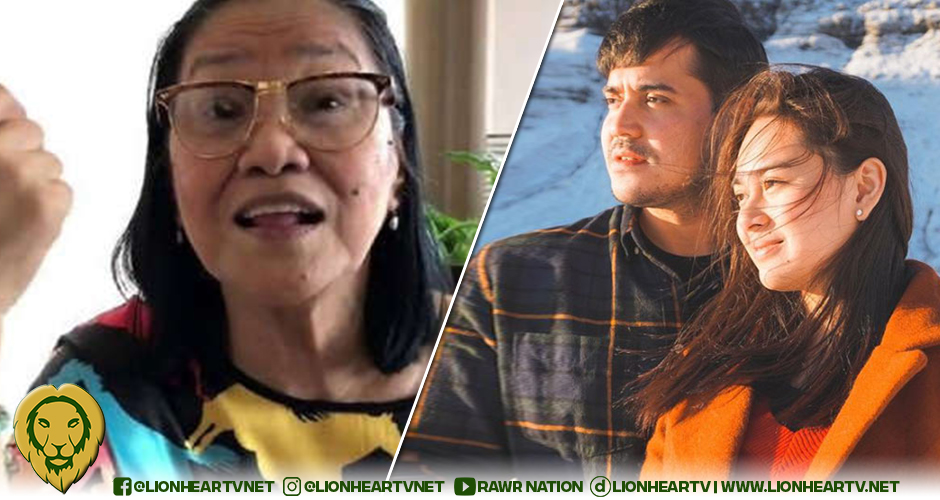 She also revealed that something more is happening between Contis and Yen Santos.

The veteran columnist said that Contis is making up reasons to evade her calls amidst the surrounding issues. If this continues, Solis warned the actor that she might reveal other details regarding the issue.

Solis then supposedly hinted about Contis and Santos’ relationship, implying that they are closer to each other than it seems.

Solis then questioned why the two spent three days together in Baguio City when they could see each other in nearer places.

The veteran showbiz writer then surmised that something happened between Contis and the actress while shooting for the A Faraway Land movie in the Faroe Islands.

On Wednesday, September 1, LJ Reyes has confirmed her breakup with Contis after the two being together for six years. It was eventually rumored that Santos caused their breakup.