During her contract signing as a new and exclusive Kapamilya artist, Lovi Poe expressed her desire to take on a remake of Ang Panday, which probably made most of us wonder: is it time for a woman to become ‘Ang Panday’? 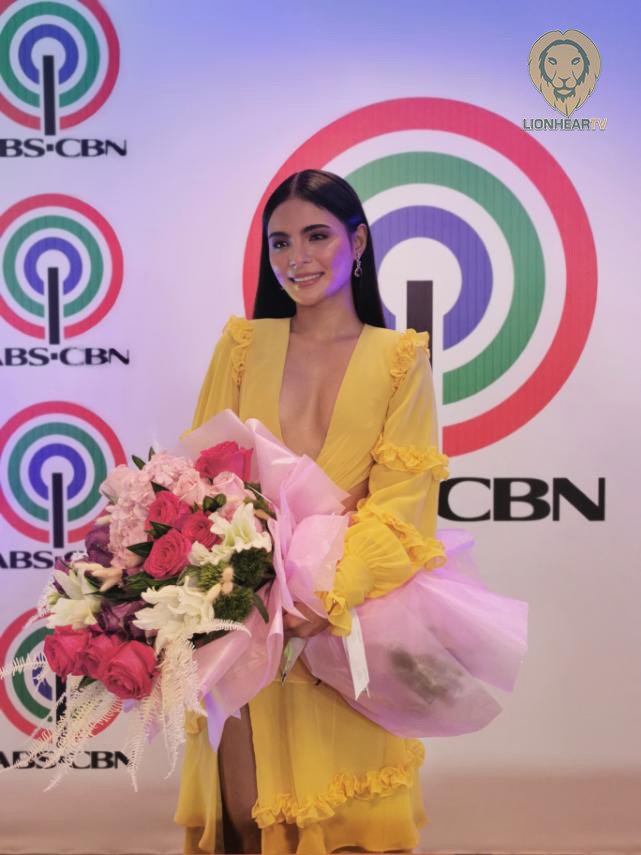 After all, we already had a male ‘Darna’—which back then was a very laughable idea until it happened. So why not make finally a female ‘Panday’ today?

That sounds to be a brilliant idea.

The very thought, alone, is exciting. Imagine, a strong female heroine wielding the mystical sword, forged out of meteoric rock, and become humanity’s savior from the dark evil forces.

“I would love to do Panday—as a woman. That’s a dream,” Poe revealed during the global media conference held for her contract signing event as a new Kapamilya.

For many decades, fans have marveled upon the greatness of the classic ‘Panday’ movies, which was popularized by Poe’s father himself, Fernando Poe Jr.

After Fernando Poe, Jr., the magical sword has gone through the hands of several great actors, including Bong Revilla Jr., Jinggoy Estrada, and Coco Martin in movies, and Jericho Rosales and Richard Gutierrez on television.

The original and most popular storyline of Ang Panday, talks about the noble blacksmith, Flavio, who forged a dagger out of a meteorite ore. The forged dagger when raised and pointed into the sky becomes a powerful sword, which its wielder can use to fight evil forces. As a normal human being, Flavio can’t do so much, but with the sword, he becomes the warrior humanity awaits to be its savior.

As there have been already many great actors to make Flavio’s story come to life, it would be a refreshing and wonderful idea to see a woman finally wielding the magical sword’s powers. Should the young Poe’s wish gets fully realized, it will be the first time—at least, in a very long time— that the mainstream audience would see a sword-wielding heroine. I mean, that would be ‘badass’, don’t you agree.

Because of its greatness as a film or television material, this version of Panday utterly needs to be very ambitious in scope and production. This doesn’t need to be carried out now, but local productions, like Heneral Luna have already pulled off milestones that not so long ago were still deemed unattainable.

There were also talks about the shelved Darna movie project—which is now a TV series in the works—being an ambitious and extravagant production, and that says a lot about ABS-CBN’s intent and capacity to carry out a big-budgeted film. Of course, resources a scarce now, given the Network’s financial situation, but preparation for this may start as early as now, so when the time that the network is finally ready to pull it off, comes, everything will be all set.

Given Flavio’s common character as a defender of the oppressed, the next adaptation should also be a good social commentary. I think by now, most of us would agree that any local superhero, should be a sociopolitical symbol. Being one is a responsibility anyway, and what better way to be responsible than becoming a good example, right?

That said, Poe’s dream now rests largely upon her new bosses who seemed to agree with her when she revealed her intention to follow her father’s footsteps.