Sunshine Dizon’s acting skills got lauded by netizens on Thursday, September 16, after a scene in Marry Me, Marry You circulated online. 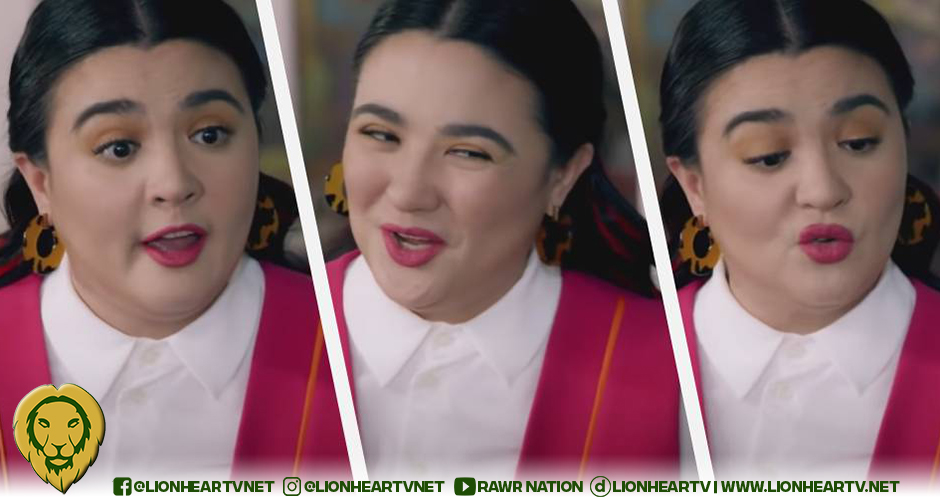 In the show’s episode on September 15, Dizon as Paula had this conversation with her daughter Koleene (Analain Salvador) after the latter sought her permission to spend time with her father (Joko Diaz) and his current girlfriend.

However, Paula objected to the idea while displaying emotions, ranging from anger to frustration, feeling betrayed, and sarcasm.

The particular scene became memorable as netizens applauded the actress for her versatility.

A netizen with a twitter handle @nikowl uploaded the clip, expressing his amazement at Dizon’s portrayal of her character.

Other netizens also sent their praises for the actress.

Meanwhile, a twitter user took the opportunity to throw some shade at GMA Network for not keeping Dizon, who just signed a contract with ABS-CBN.

As of this writing, the clip already reached more than 21,000 views and has continued to gain attention from netizens.

Dizon recently transferred to ABS-CBN on April 30 of this year and was given Marry Me, Marry You as a welcoming project.

The actress started acting at the age of three and had been with GMA Network for 25 years.

Being a Kapuso, Dizon has won tons of awards, including the Best Actress award for her portrayal in the series Ika6-Na Utos during the 2017 OFW Gawad Paranngal.

That same year, the actress also won Most Outstanding Filipina Actress in Television for her role in the same show during the 16th Gawad Amerika Awards.