“Would you allow your son or daughter to date a corrupt official?”

This was the question presented to Ellen Baccay during It’s Showtime’s segment, Reina ng Tahanan on Friday, September 16. 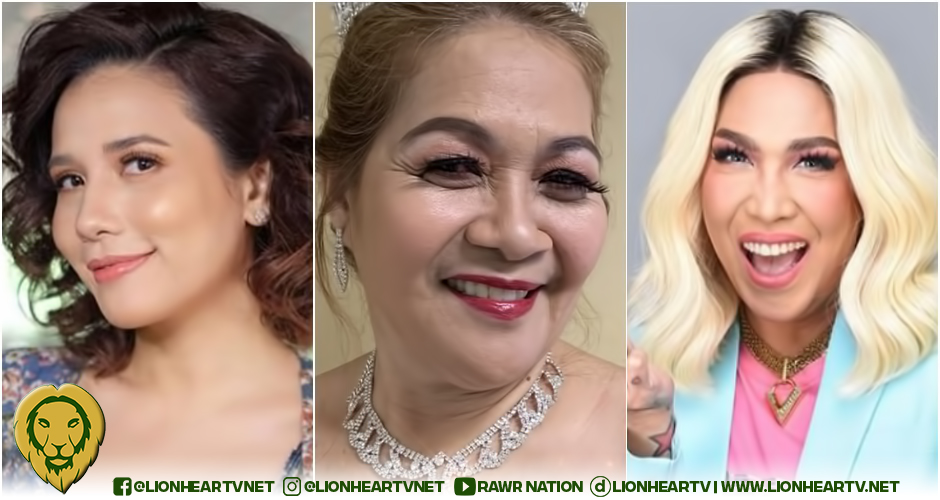 Her answer prompted the show’s hosts Vice Ganda and Karylle to agree with her as Baccay stressed she will not allow her daughter to be in a relationship with someone, who is corrupt.

After answering, Karylle lauded her for having such a principle, which Vice backed up, too.

Oh there we go pic.twitter.com/iHnSAe7Jk1

The hosts did not end there as Karylle emphasized how it would be humiliating for someone to explain to their grandchildren that their wealth came from corruption.

Vice likewise expressed his concern about how would children of corrupt government officials feel knowing that their status was tainted by dishonesty.

For the show’s host Karylle, the children might have created their false truth rather than accept such embarrassing facts.

Even Vice could not fathom how a grandmother such as Baccay could find a way to explain that their father or mother is corrupt.

Recently, the Duterte administration has been riddled with corruption issues ranging from missing billions from Philhealth funds to the acquisition of personal protective equipment (PPE) from Pharmally.

In the latest of the alleged corruption within the government, Nicanor Faeldon, the President’s former customs chief, was charged with two counts of graft for his permission to allow rice imports without permits.