This was the answer of Queen of Teleserye Theme Songs Angeline Quinto about her relationship with fellow Kapamilya singer Erik Santos. 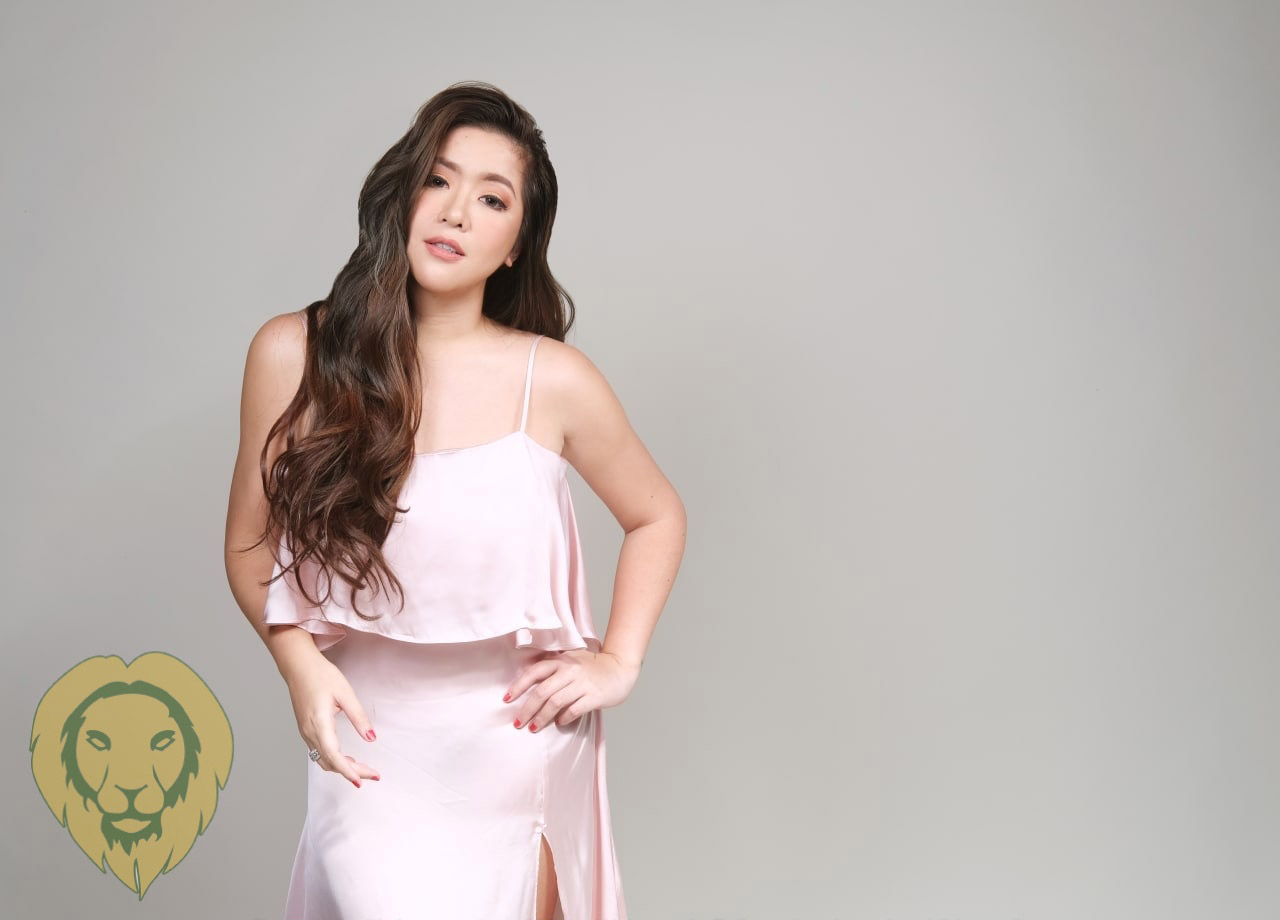 At the media conference of her upcoming concert to celebrate her 10th year in showbiz, the singer was intrigued about her love life.

Angeline and Erik’s friendship has come a long way due to all of their moments together. They were together in countless performances and concerts and also had special memories as true friends off stage.

That is probably one of the reasons they are often mistaken for having a relationship.

Meanwhile, in the said media conference, the singer-actress clarified that her closeness with Erik did not become an official couple.

On the other hand, the Kapamilya singer explicitly admitted that she has been in a relationship with a non-showbiz guy for more than a year.

She also shared that her bereaved mother and her boyfriend have met already.

She did not reveal any other details about their relationship but said that this could be one of the surprises at her upcoming concert.