On October 8, Presidential aspirant Isko Moreno showed his true colors when he slammed fellow Presidential candidate Leni Robredo despite being in the opposition. 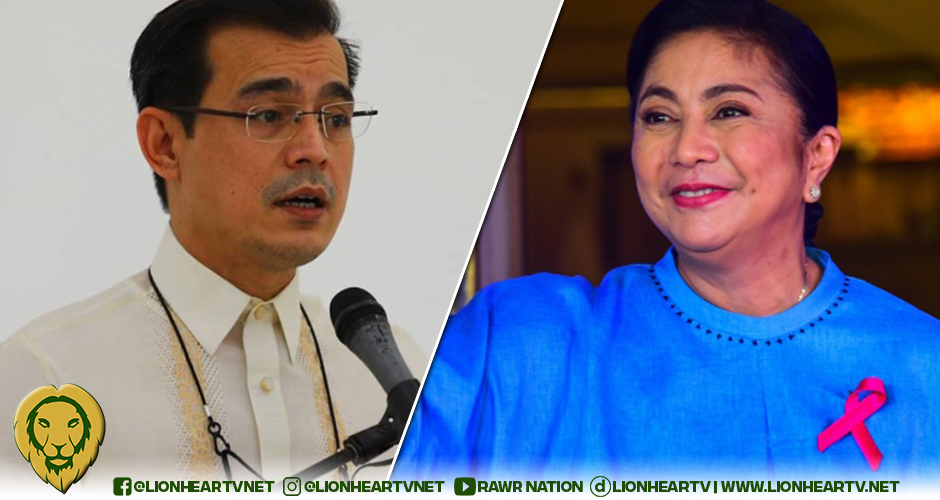 He also questioned Robredo’s motivation for running for office.

As a result, netizens reacted to Moreno’s speech via social media, noting that the politician showed his true colors.

You are losing relevance Isko Moreno, you are just jealous. You are a trapo, a bully and a Marcos apologist. Kahit Senator hindi ka namin iboboto.

You know what's interesting, a month ago we are so fond of you. Thanks for showing true colors bye.#Ambitious #WithdrawIsko pic.twitter.com/ZjNdjPVvTc

Isko is clearly threatened by an empowered woman.

Columnist Gideon Lasco noted that Moreno showed his true colors, which should disqualify him from being an opposition front runner.

A day after Leni Robredo painted the town pink, Isko Moreno has revealed his true colors. His decision to side with the Marcoses, use Duterte's rhetoric, and bash Leni of all people has disqualified him from being part of the opposition.

Isko is a scam. Bato is complete bullshit and we know what’s gonna happen there. Manny is an intellectual lightweight. You can see that they’re lost. Leni and BBM are calm, quiet, and composed. I think the pink stuff was all fun & cool the past few days but we are gonna have to-

TV and Events host Bea Benedicto urged the public not to fall for his charm.

Isko is not neutral. Don’t fall for the charm, guys. He’s an actor.

Other netizens also shared their insight on why Moreno doesn’t belong to the opposition ticket for the 2022 Presidential elections.

Isko, you’re not even proud of your party.

I hope this dispels all notion of Isko as “opposition.” Unfortunately this message will resonate, and this is a criticism we’ve had of Leni/1S. Hindi sapat na unity ang paglaban sa Marcos/Duterte. Our fight now is to show that the alternative is not Isko, not Manny, but Leody. https://t.co/3IvsjtN1xC

Another netizen responded to Moreno’s claim of loyalty to a party by showing a photo of the politician joining four different parties throughout his career.