Ogie Alacasid’s wish to be a guest host in “It’s Showtime” came true as he was welcomed by the program’s hosts last Saturday (Oct. 2). 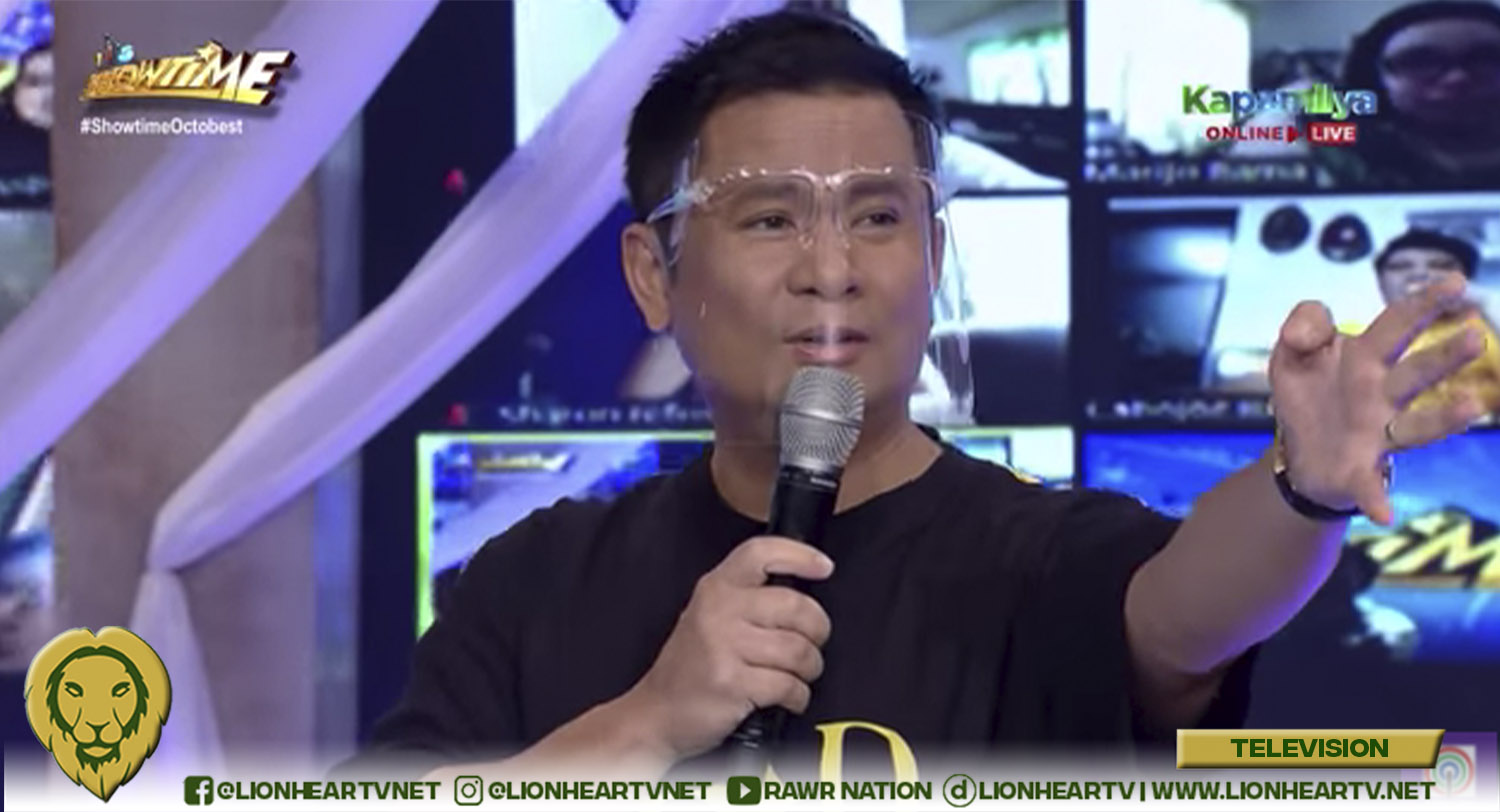 The Kapamilya singer-host shared that he has been longing to join the hosts of “It’s Showtime” and not just be a hurado in “Tawag ng Tanghalan.”

Ogie’s humor and antics blended well with the other hosts. Amy Perez was happy that she is not the only “senior” host of the program.

Vhong Navarro noticed how Ogie was struggling to keep up with the instructions of the staff during the Madlang Pi-poll’s portion.

Nonetheless, Ogie’s hosting stint drew praises from netizens on social media, who not only commended him but also shared that they want him to be a mainstay of the program.

Aside from Ogie’s funny hosting, viewers also tuned in to the monthly finals of “Reina ng Tahanan.”

Lilia Alban of Calauag, Quezon was hailed as the Reina ng Tahanan monthly winner after receiving the highest score of 93.7%. As the Reinanay of the month, she went home with P30,000, a sash, scepter, and an amber crown.