Netflix series Hellbound explores a world swept by a supernatural phenomenon where executors from Hell suddenly start to condemn people to Hell, and a new religious group called the New Truth emerges amidst this chaos, while others try to uncover the truth behind the series of events. 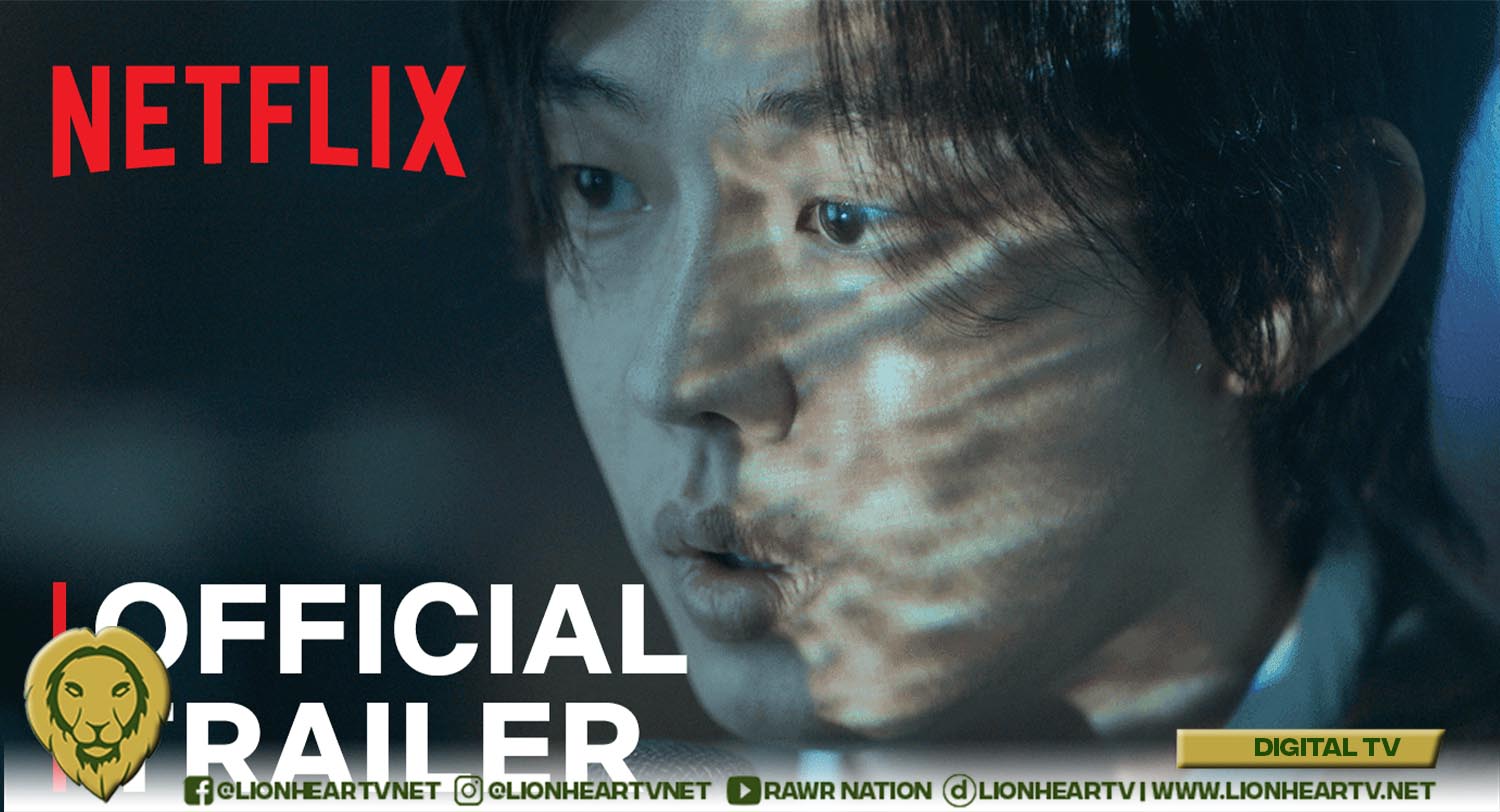 The main trailer starts off on an appalling note, laying bare what a hellbound decree actually is. While joyfully celebrating her birthday with her beloved kids, Park Jungja (played by Kim Shin-rok) out of the blue receives a hellbound decree from an angel. The sudden encounter with an angel leaves not only Park Jungja but also the viewers aghast. The composed voice of Jung Jinsu (played by Yoo Ah-in) then plays over the scene of the world that turned into utter chaos, further heightening tensions. Jung Jinsu claims that the supernatural phenomenon is God’s warning to sinners, and that the accompanying fear will set people free of their sins. However, in the run-up to the live streaming of Park Jungja’s execution, the world spirals into an apocalypse. People become suspicious and hateful of each other, turning the world into a living hell. Jung Jin-su’s words, “I’d like to welcome you all to the new world,” hint at the unforeseen stories to unfold in the anarchistic society.

Netflix series Hellbound, providing utmost suspense with hellbound prophecies which are just beyond anyone’s imagination, is based on a webtoon of the same title. Director Yeon, who has acutely penetrated the uncertainties and injustice in current society through his works like The King of Pigs, The Fake, Train to Busan, Peninsula, and The Cursed: Dead Man’s Prey, once again consolidates his worldview by creating the story for the webtoon and directing and co-writing the script for the live-action adaptation. Director Yeon’s compelling story Hellbound, the epitome of his worldview, swept the cast off their feet too. The cast commented that: “Hellbound simply depicted the hell we now live in,” (Yoo Ah-in) “You can enjoy the suspense and then it suddenly strikes with a deep message,” (Park Jeong-min) and “The script was just so immersive. People who repeat irreversible mistakes, people who stick to their convictions, people who sacrifice themselves… The circumstances, stories and attitude of each of these people stand in stark contrast with one another, which can convey a number of different messages depending on the perspective” (Won Jin-a). Director Yeon’s shrewd portrayal of the chaotic society and different aspects of people is keeping fans on the edge of their seats.

The exceptionally immersive main trailer of Hellbound alludes to the birth of yet another legendary Netflix series. Hellbound will premiere globally on Netflix on November 19th.