The cameras have started rolling for “Darna: The TV Series” which recently named the actress taking on the role of Valentina and director Chito S. Roño believes that Janella Salvador will be able to give justice to the character that will be enveloped in deep mystery. 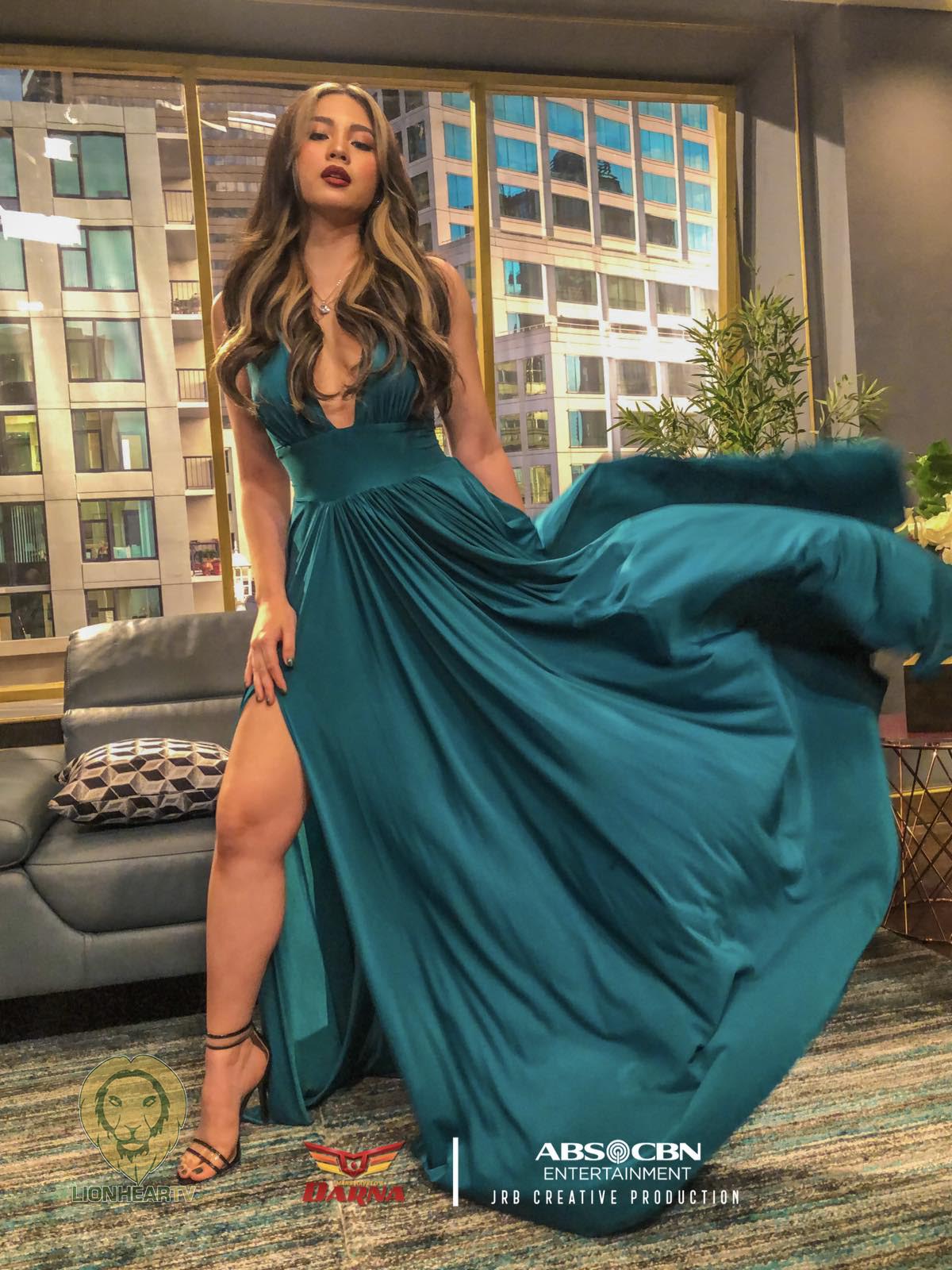 The box-office director also said that viewers can anticipate a modern-day supervillain in the show that is set to premiere in 2022. He teased, “We’re modernizing Valentina time. Totally kakaiba sa dating Valentina!”

“I haven’t really seen her [Janella] that much except for when she auditioned and I was kinda impressed. Hindi ako na-disappoint sa audition niya,” Direk Chito shared. “I think she would do justice to the character of Valentina. Janella would not only be capable but also interesting to do that different kind of character.” 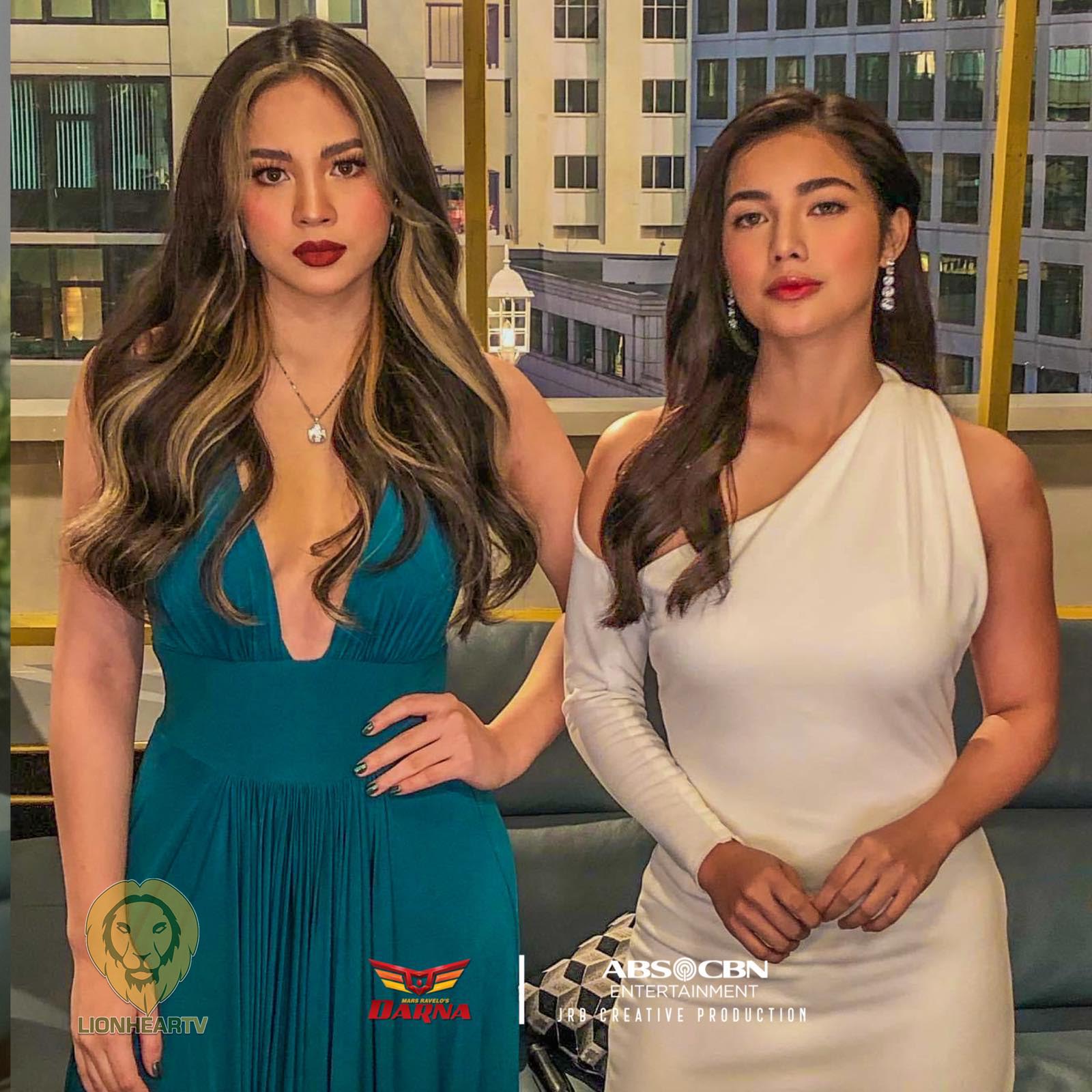 Meanwhile, a newly dropped behind-the-scenes video by JRB Creative Production gave a sneak peek at the character of Narda, the human alter ego of Darna portrayed by Jane De Leon.

The series’ lead star, Jane, also celebrated her 23rd birthday (Nov. 22) on the set and shared her excitement in working with her new “Darna” family.

“Importante sa amin na dapat family kaming lahat and not just thinking about work but also thinking of friendships and also relationships namin sa isa’t-isa. The set is light and we’re just enjoying the moment,” shared the Kapamilya actress in an interview with Metro.Style.