SKY is bringing the Wizarding World of Harry Potter to subscribers nationwide in celebration of the 20th anniversary of the film “Harry Potter and the Sorcerer’s Stone” via the commemorative quiz show “Harry Potter: Hogwarts Tournament of Houses” streaming on HBO GO and the airing of the first four Harry Potter films on Cartoon Network. 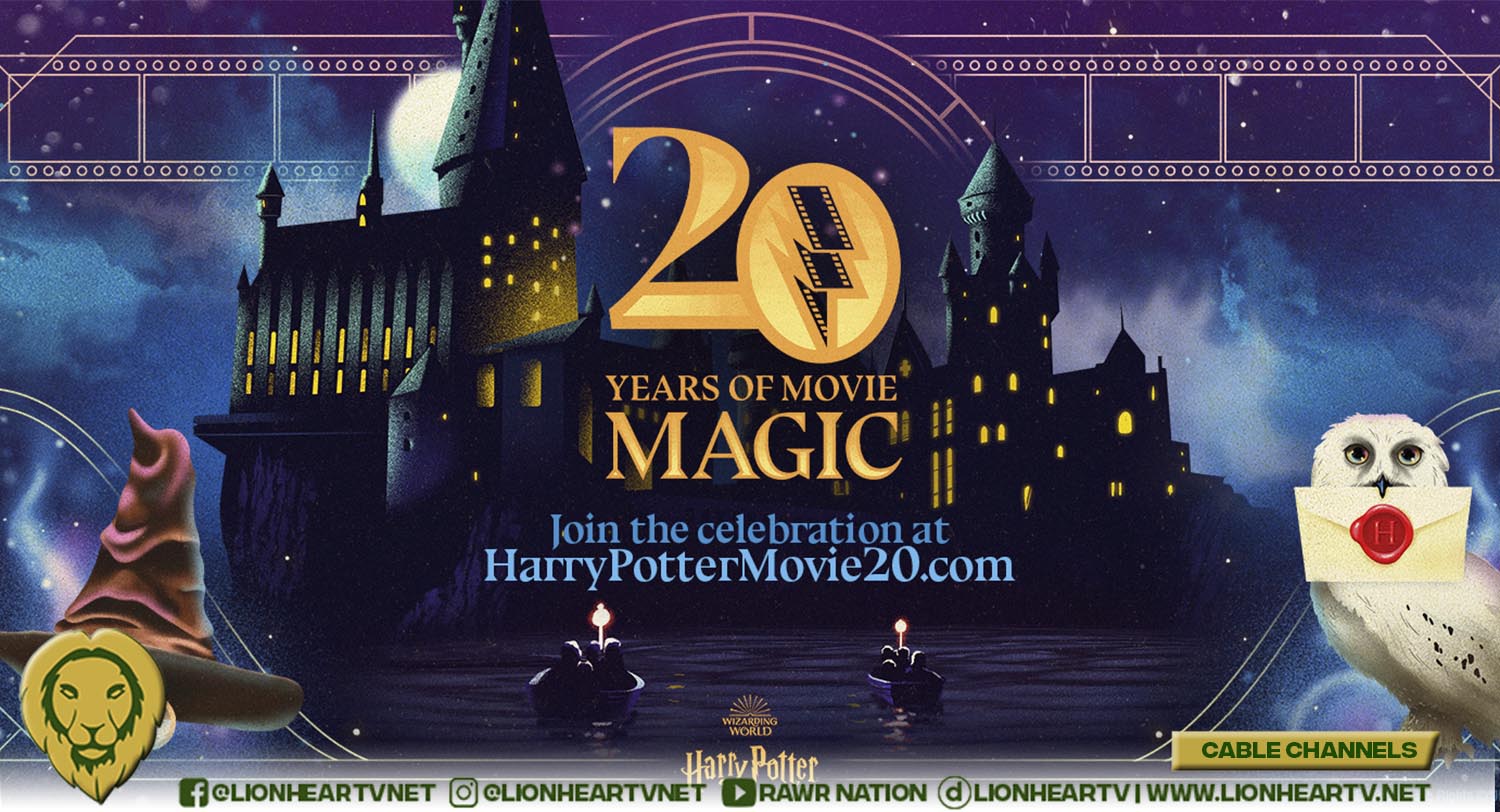 Meanwhile, as another anniversary surprise for Pinoy Potterheads, SKY brings the magic of the early four Harry Potter films as these air for the first time on Cartoon Network every other Saturday at 8 PM, beginning November 13.

Then, join Harry and the gang in their battles against the haunting dementors as they uncover the truth behind Azkaban’s notorious prisoner in “Harry Potter and the Prisoner of Azkaban” on December 11. And celebrate the holidays by following Harry’s pursuits for victory in the Triwizard Tournament in “Harry Potter and the Goblet of Fire” on Christmas Day, December 25.

Fans can also relive all of the Harry Potter magic anytime and anywhere as all of its eight movies are streaming on-demand on HBO GO via a SKY subscription for as low as P99 a month.

Don’t have an HBO GO subscription or Cartoon Network in your SKYcable channel lineup? Visit mysky.com.ph for more details on how to avail.