ABS-CBN Foundation has started to give aid to the families affected by typhoon Odette who are in dire need of help as it launched its Tulong-Tulong Sa Pag-Ahon Operation Odette.

The Civil Military Operations of the 72nd Marine Battalion and the 7th Marine Brigade joined forces with ABS-CBN Foundation in packing relief good that will be distributed in Palawan. 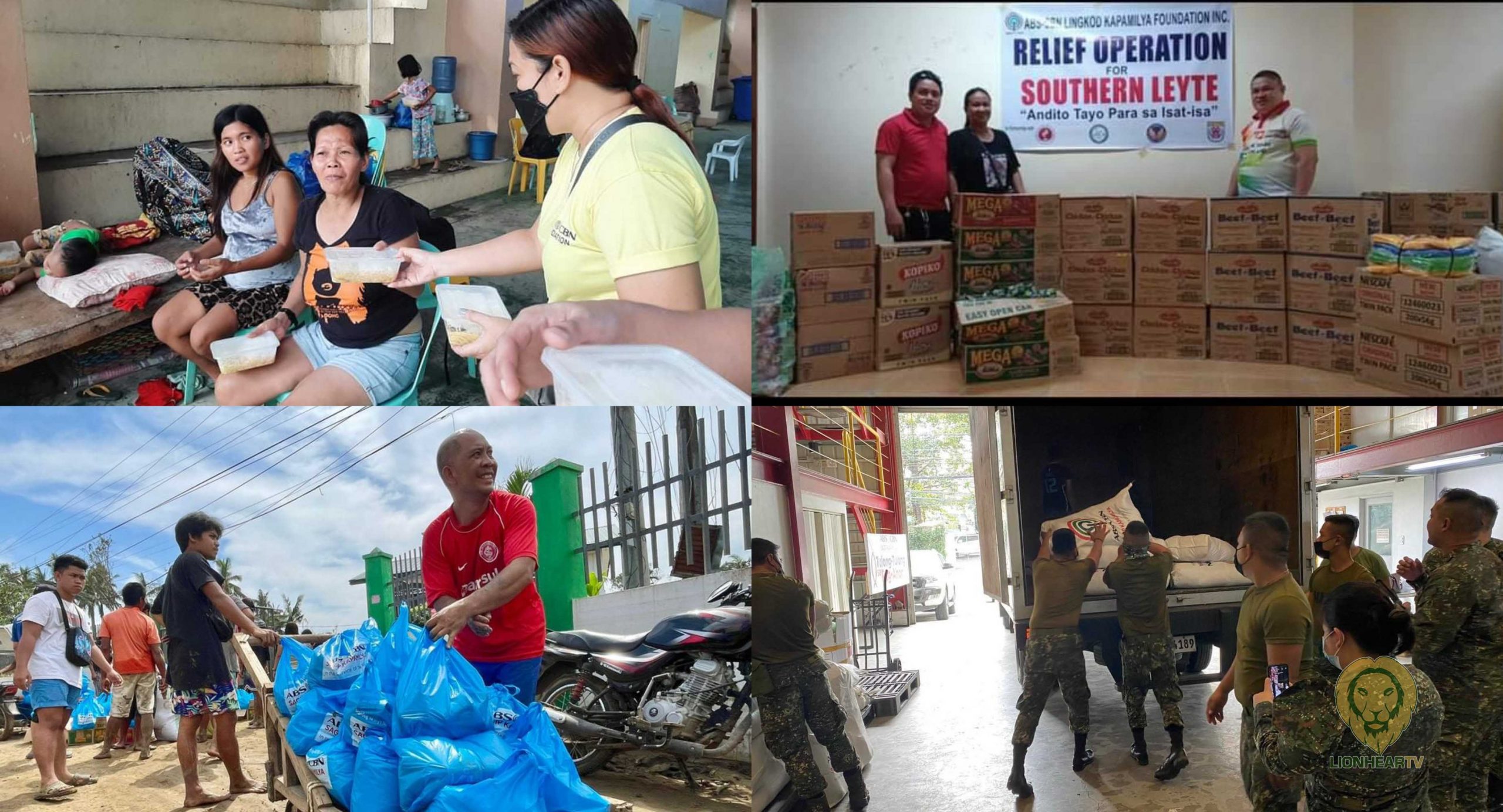 The Foundation’s relief operations has also reached Kapamilyas in Southern Leyte after its relief hub was built in Palo, Leyte with the help of Radnet 5.

Kapamilya stars also helped raised awareness about ABS-CBN Foundation’s relief operations. Some of the celebrities who used their social media platforms to amplify the call for donations include Coco Martin, Kathryn Bernardo, Ria Atayde, Robi Domingo, and Toni Gonzaga, among others.

Meanwhile, the “PBB Kumunity Celebrity Edition” housemates were also able to raise funds for the benefit of typhoon Odette victims through their jam for a cause livestream on Kumu, which gathered 2.677 million diamonds that they will give to ABS-CBN Foundation.

The proceeds of the “PBB Kumunity” Kumu voting during the last eviction night (December 18) will also go to ABS-CBN Foundation for the affected families of typhoon Odette.

For international donations, visit abscbnfoundation.org or text HELP4PH to 24365 (US only). For in-kind donations, call 34114995 to facilitate the drop-off. ABS-CBN Foundation is accepting canned goods, rice, water, blankets, and hygiene kits.